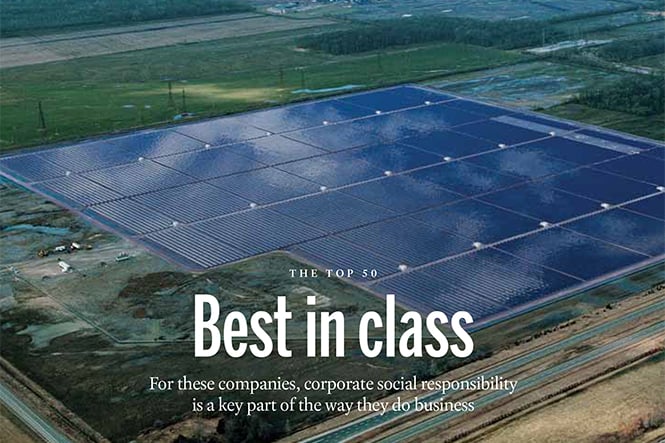 For the fifth year in a row, Maclean’s has partnered with Sustainalytics, a global leader in sustainability analysis, to select 50 leaders in corporate social responsibility–companies who know that doing good is just good business. Canada’s Top 50 Socially Responsible Companies were selected on the basis of their performance across a broad range of environmental, social, and governance indicators and rank at the top of their industry groups.

For these companies, corporate social responsibility is a key part of the way they do business

Banks continue to face scrutiny for their lending and investment activities, including those related to environmentally sensitive projects. Some banks have effectively used their market power to back high-impact sustainable projects such as renewable energy. Credit unions and co-operatives are increasingly influential, due not only to their prudent lending practices but also their development of local communities.

Many industrial companies are involved in intensive manufacturing processes where employee health and safety is paramount. Additionally, the use of chemical coatings, heavy metals and volatile organic compounds results in significant greenhouse-gas emissions and hazardous waste generation. Leading companies are integrating sustainable practices into early design decisions and product innovations. 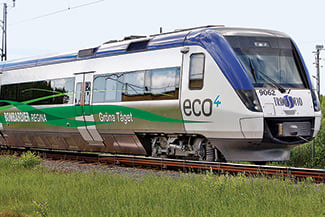 As one of the most carbon-intensive industries, mining and materials companies face considerable exposure to a broad scope of environmental issues, including emissions, waste, biodiversity and land protection. In particular, companies engaged in gold mining have to ensure the safe handling, storing and disposal of cyanide, widely used in the industry to separate gold from the ore. These companies must also address employee and contractor health and safety, and community relations. If poorly managed, these issues can result in significant reputational and financial impacts. 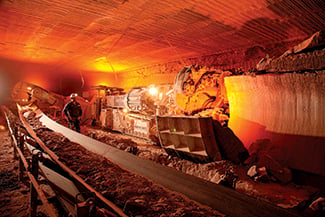 Potash Corp.: The mining company cut its greenhouse gas emissions by 13 per cent between 2007 and 2012

When it comes to employee and contractor rights, retailers continue to attract concern from a variety of stakeholders. Additionally, greenhouse-gas emissions from retail facilities, transportation and logistics and waste management are key environmental challenges. Effective management of these issues directly contributes to a retailer’s reputation, which is of particular importance in a consumer-driven industry.

Given the industry’s rapid consumption cycles and continuous pressure to innovate, technology companies are exposed to significant supply-chain risks, including worker safety and human-rights concerns, along with serious environmental impacts. Leading companies involve their suppliers throughout the value chain to minimize negative impacts over the course of a product’s lifecycle.

Similar to the technology industry, complex supply-chain risks present challenges, particularly the sourcing of conflict minerals. Water use, emissions and waste generation account for much of the industry’s environmental footprint. 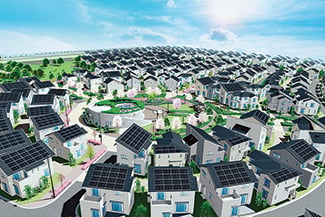 Panasonic: The tech company is launching an urban development that is billed as a ‘sustainable smart town’ 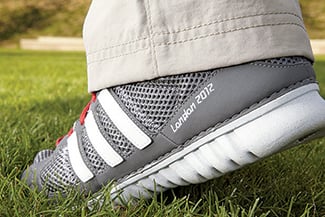 Adidas: The footwear maker has urged the U.S. Congress to take immediate action on climate change

As a leading contributor to global emissions, the transportation industry is subject to increasingly stringent emission regulations. Simultaneously, consumers face persistently high fuel costs. These trends are driving some companies to make improvements in vehicle fuel efficiency and pursue innovative design. Social concerns such as employee safety and union relations continue to be highly relevant. 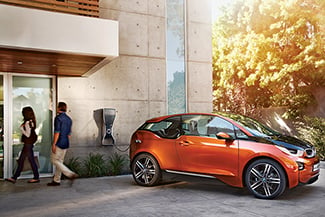 BMW: Each year the automaker holds a competition that awards suppliers for thinking sustainably