A beguiling tale about alienation

Hal Niedzviecki takes the approach of a Victorian serial novelist 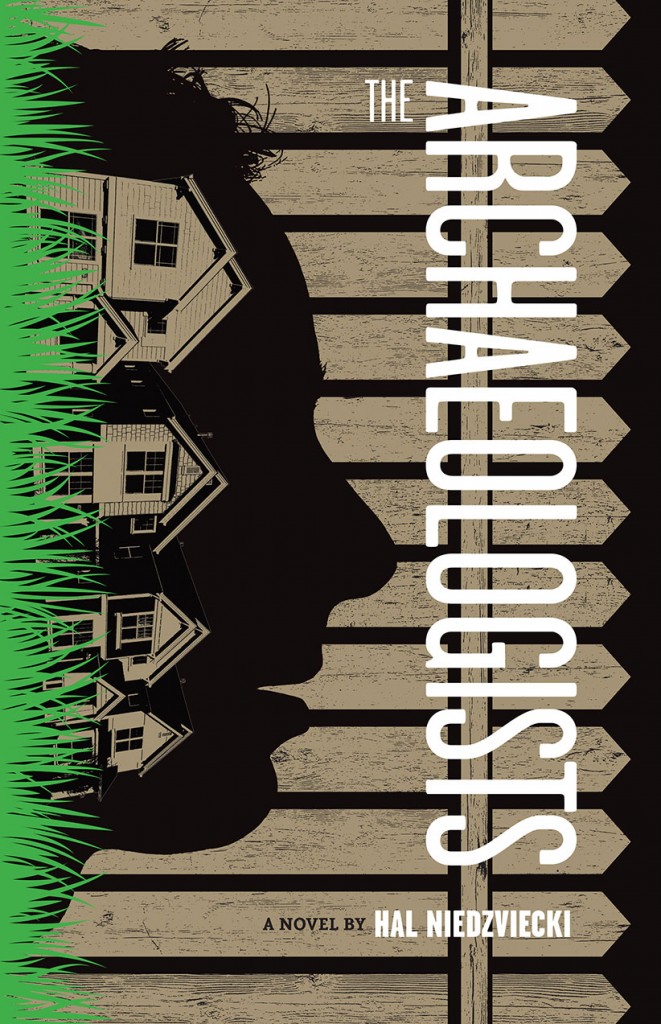 The powers that be in fictional Wississauga want to run a new expressway through a river gorge. Various inhabitants of this very contemporary “edge city” on the border of a giant metropolis are unhappy about it, not that—being contemporary edge-city dwellers—any of them are happy about anything at all. In their attempt to block the project, the possible discovery of human remains near the roadway helps throws a spanner in the works. It also sends the characters ricocheting into motion. Every one of them wants to establish his or her story, not so much to impose it on the others, but to root themselves to something larger, something with a history. And there’s nothing better than bones for that.

That’s not the whole story of The Archaeologists. Niedzviecki, a well-known author and commentator on the higher end of pop culture (where media meets technology), wanted to parcel out his story like a Victorian serial novelist. Since the spring, the novel has rotated weekly through five literary magazines, one single- character-dominated chapter at a time, generating the sort of reader feedback that’s particularly appropriate for a story that is fundamentally about feeling disconnected.

What’s intriguing about the process is how open Niedzviecki has been about the effect—surely as potent upon Dickens and Thackeray as it has been on him—of a vastly expanded circle of the “early readers” thanked in most novels’ acknowledgment pages. The character Susan Proudfeather, for one, grew not only in the telling, as authors’ creations often do, but in the retelling back to Niedzviecki, through the readers’ responses to her.

Would the old, straight-from-the-writer’s-head novel have been purer and better, as our still-Romantic views of artistic creation would argue? Who knows? But the novel we have, very much including Susan Proudfeather 2.0, is more than beguiling. One of the minor pleasures of the book is the number of solid-citizen minor characters, intensely civilized and utterly ineffectual, who are rocked not just in their day-to-day lives by the six major characters but in their entire sense of social equilibrium. The latter group are all whiners, but far more compelling, especially since the author moves them briskly (thankfully) and skilfully from annoying to sympathetic. There are large themes rising above and dividing them, from Indigenous rights to ageism to environmentalism, but in the end each of the protagonists has the same plaintive demand: please listen to me.