Jay Hosking's Three Years With The Rat is unsettling like Paul Auster, complex like David Mitchell—and a bit unwieldy 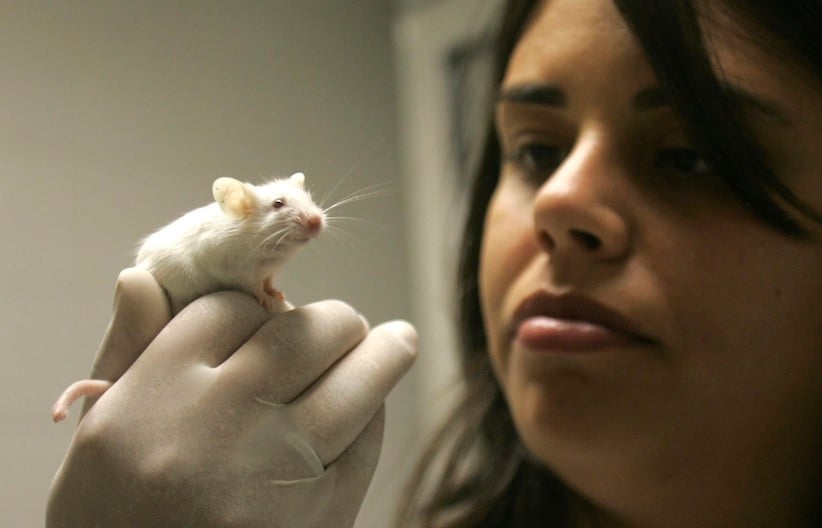 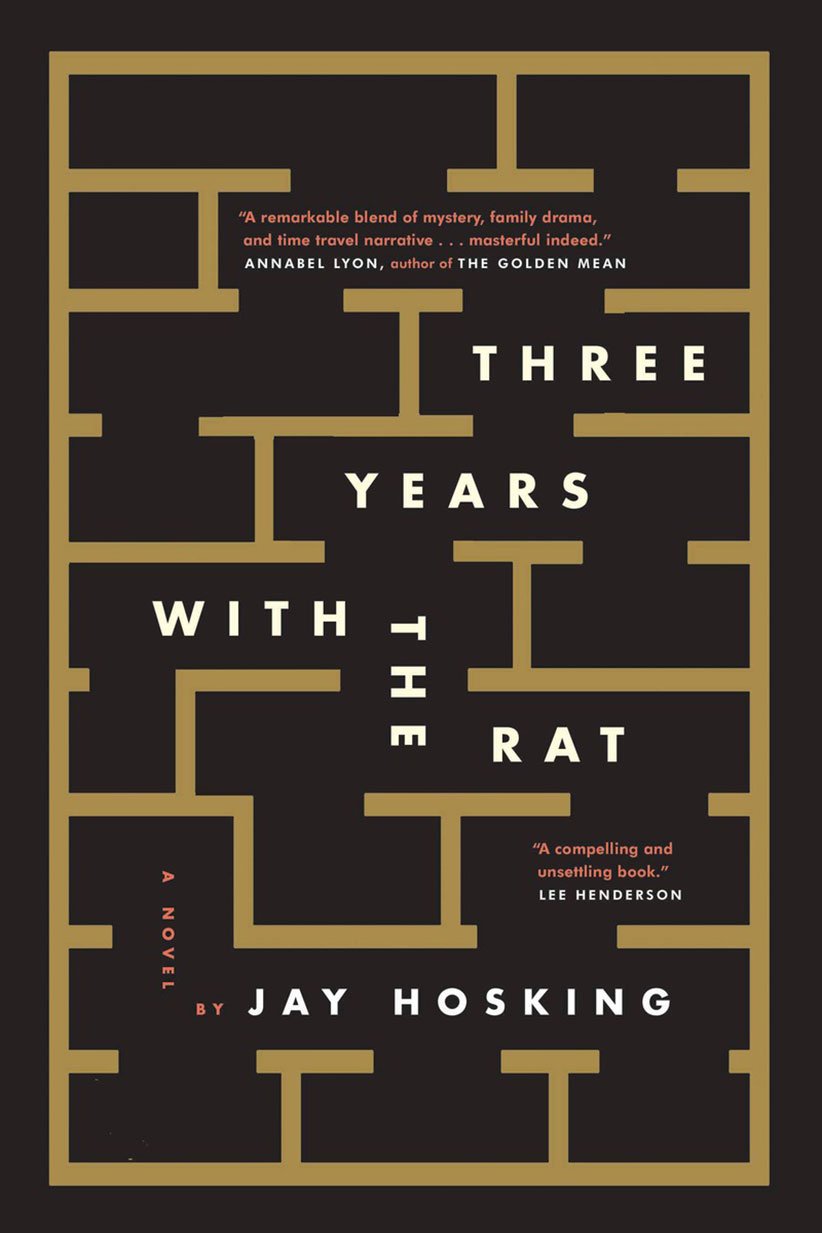 THREE YEARS WITH THE RAT

It’s generally rare for scientists to become talented writers. This is more than mere anecdotal cliché; research institutions give short or no shrift to anything published beyond scientific journals, and there are few incentives to writing for the general public in clear, interesting ways.

So it is a thrill when a scientist proves them wrong. Enter Jay Hosking, a 36-year-old native of Oshawa, Ont., who contains multitudes: he has a Ph.D. in neuroscience from the University of British Columbia as well as a creative writing M.F.A., and he’s currently a postdoctoral fellow at Harvard doing research on cognitive decision-making and the human brain. His debut novel, Three Years with the Rat, is a taut work of sci-fi noir with undertones of Paul Auster’s eerie New York Trilogy.

Set in an alternate-reality Toronto, Hosking’s book is a darkly creepy tale of time travel. Its unnamed first-person narrator moves to the city, meets up with his sister, Grace, and her boyfriend, John, then works to unravel the mystery of her abrupt disappearance—and what it has to do with the mysterious, mirror-filled box in the couple’s lab. It’s an ambitious time-hopping story of secret cyphers, sinister revenants and the rat of the title, a freed lab specimen named Buddy who serves as a kind of rodent Virgil.

Rat is written with steel-cold precision, yet it’s suffused with a pervasive sickliness that lends it an unsettling atmosphere. But Hosking’s tonal powers can be draining, and some of the characters’ dialogue is clunky and bloodless—particularly the narrator’s small cadre of indistinguishable friends. The story’s beating heart turns out not to be the narrator’s relationship with his missing sister but rather his quick kinship with John and his affair with Grace’s quotation-happy friend Nicole—which dims the stakes of the book’s central quest, which is to find Grace. And the mystery’s climactic reveal is a bit too sprawling even for Hosking to resolve confidently by the book’s end.

“I realize that if through science I can seize phenomena and enumerate them,” says Albert Camus through Nicole, “I cannot, for all that, apprehend the world.” That line gives the mystery its spine, but could just as easily be a criticism of the book. While the scope of Hosking’s ambition is on abundant display here, Three Years with the Rat also asks a lot from its readers, and its plot’s acrobatic complexity and tonal greyness makes the novel ultimately a tad unwieldy. Rats.