A look at Western notions of the perfect body 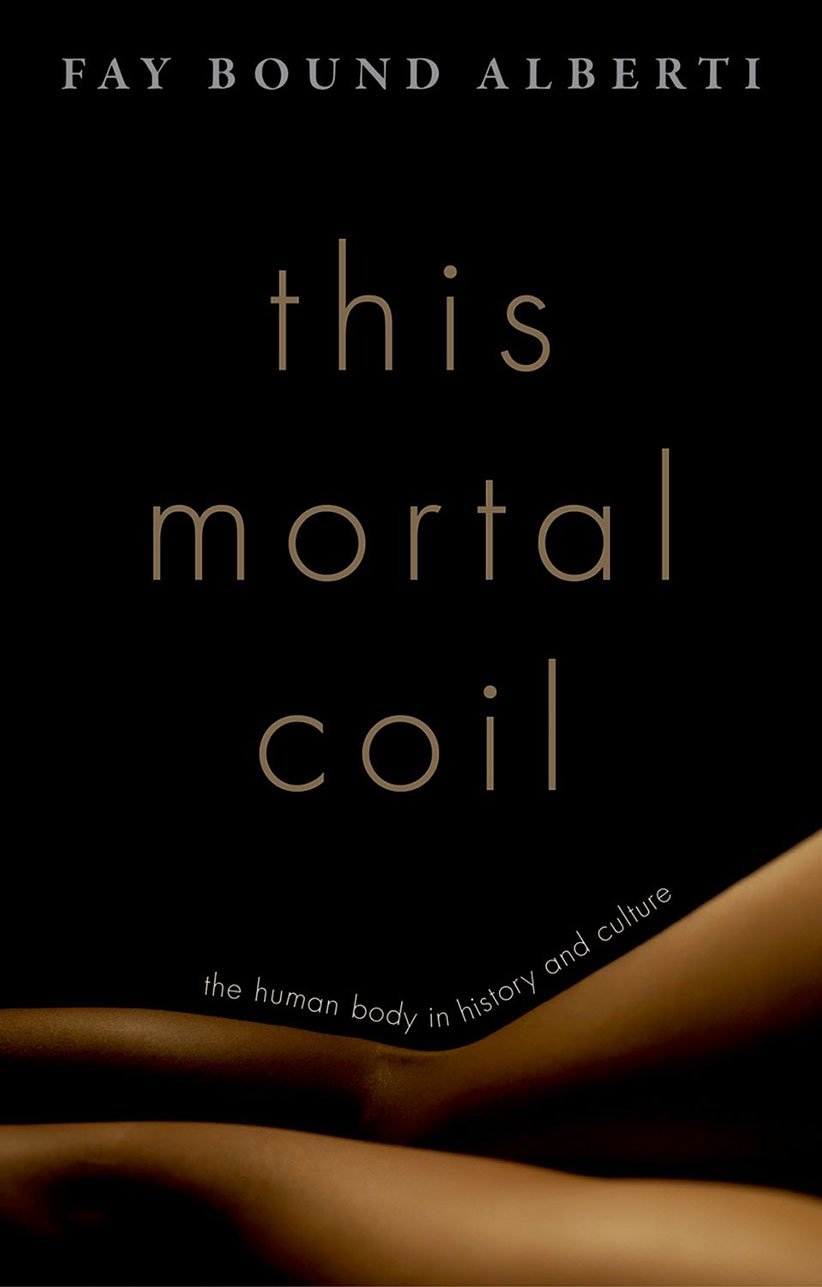 Timmie Jean Lindsey is one of medical history’s footnotes, the sort of Patient Zero whose individual story starts a mass medical development. In 1962, the 29-year-old divorced mother of six received the first silicone-gel breast implants. It wasn’t her idea: Lindsey had gone to a pro bono clinic in Houston to remove breast tattoos she regretted. No problem there, responded surgeon Frank Gerow, who had been working with chemical company Dow Corning on crafting something better than what surgeons had been up to for decades—injecting liquid fat, polyethylene or silicone directly into breasts. Would Lindsey also like some free (experimental) implants?

Actually, she told Gerow, “I’d rather have my ears fixed,” confessing she was self-conscious about how they “stuck out.” Surgeon and patient made a deal: Gerow implanted two silicone sacs, upping Lindsey’s breast size from B to C cup, and pinned back her ears at the same time.

Lindsey isn’t exactly the star of This Mortal Coil, but she is emblematic of much of what is covered in Alberti’s provocative look at the evolution of Western notions of the perfect body, and the way medical science has come to focus on individual pieces of it even while humans maintain an intuitive sense of its interconnectedness. Many, perhaps most, Westerners have beliefs incompatible with materialistic medicine, notes the British historian, concepts that emerge most strongly in regards to transplantation. Lindsey woke up from her operation, she later recalled, feeling like “an elephant was sitting on my chest,” and spent decades coming to terms with the notion the implants were part of her. Likewise, Alberti’s teenaged daughter, who has metal rods in her back to correct scoliosis, is still feeling her way to accepting the rods as of her body, rather than simply in it.

This Mortal Coil follows, with deliberate irony, the kind of medical reductionism Alberti rejects, dissecting bodies into parts that are of interest to her. It’s an organizing principle that allows her to show conceptual change over time regarding the organs we most associate with feeling (heart, gut and brain), the mutual influence of gendered medical and social thinking (breast, genitalia, skin and, more surprisingly, tongue), and how current thinking about fat stigmatizes some bodies.

But the approach also allows Alberti to bolster her case that reductionism is counter to human instinct. We speak of our bodies and organs in metaphor, she points out, using terminology that sticks with us even after new medical concepts arise. Thus we still speak of hearts as warm or cold, full or empty, long past the era when we thought hearts pumped emotions as well as blood. Just as the language of the Industrial Revolution formed images of the emotional body (with its need to “let off steam”), it also crafted brain metaphors: according to one 19th-century scientist, the brain was an “enchanted loom, where millions of flashing shuttles weave.”

No more, of course. Our lasting linkage of hearts and pumps is equaled by our instant identification of brains with digital technology—first as computers, machines hard-wired to “process” or “file away” experiences, more recently as a kind of Internet search engine, part of a worldwide cloud. A turn for the good, suggests Alberti: we should think of ourselves as more than the sum of our parts.