Writers are 'no longer shy' about championing Toronto, says Redhill 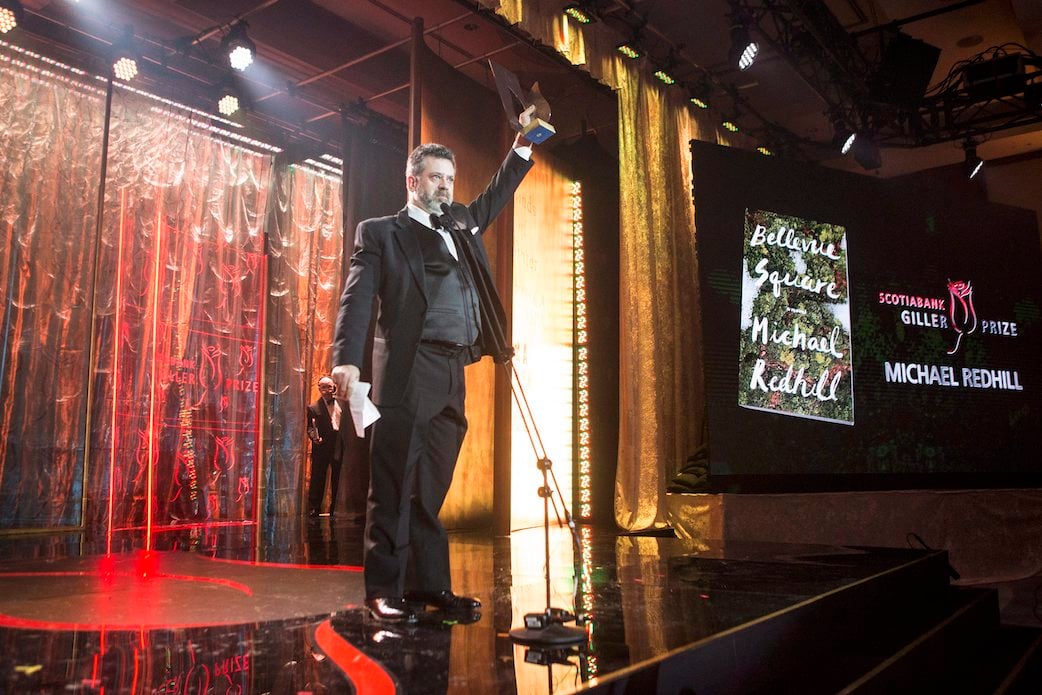 The main character, a bookshop owner in the city’s Kensington Market area, is a relative newcomer to Toronto, and still trying to get a grip on its “deep well of weirdness.”

Within a CanLit that is developing powerful bodies of regional writing, Redhill’s hometown may be “having its moment,” says Redhill, 51.

Writers are “intensely rooted in their places, including this city — which has changed so much in our lifetimes—and they’re no longer shy about championing it.”