Two decades on, as Alanis Morissette beats Queen Celine to the Canadian Music Hall of Fame, the legacy of 'Jagged Little Pill' is more alive than ever 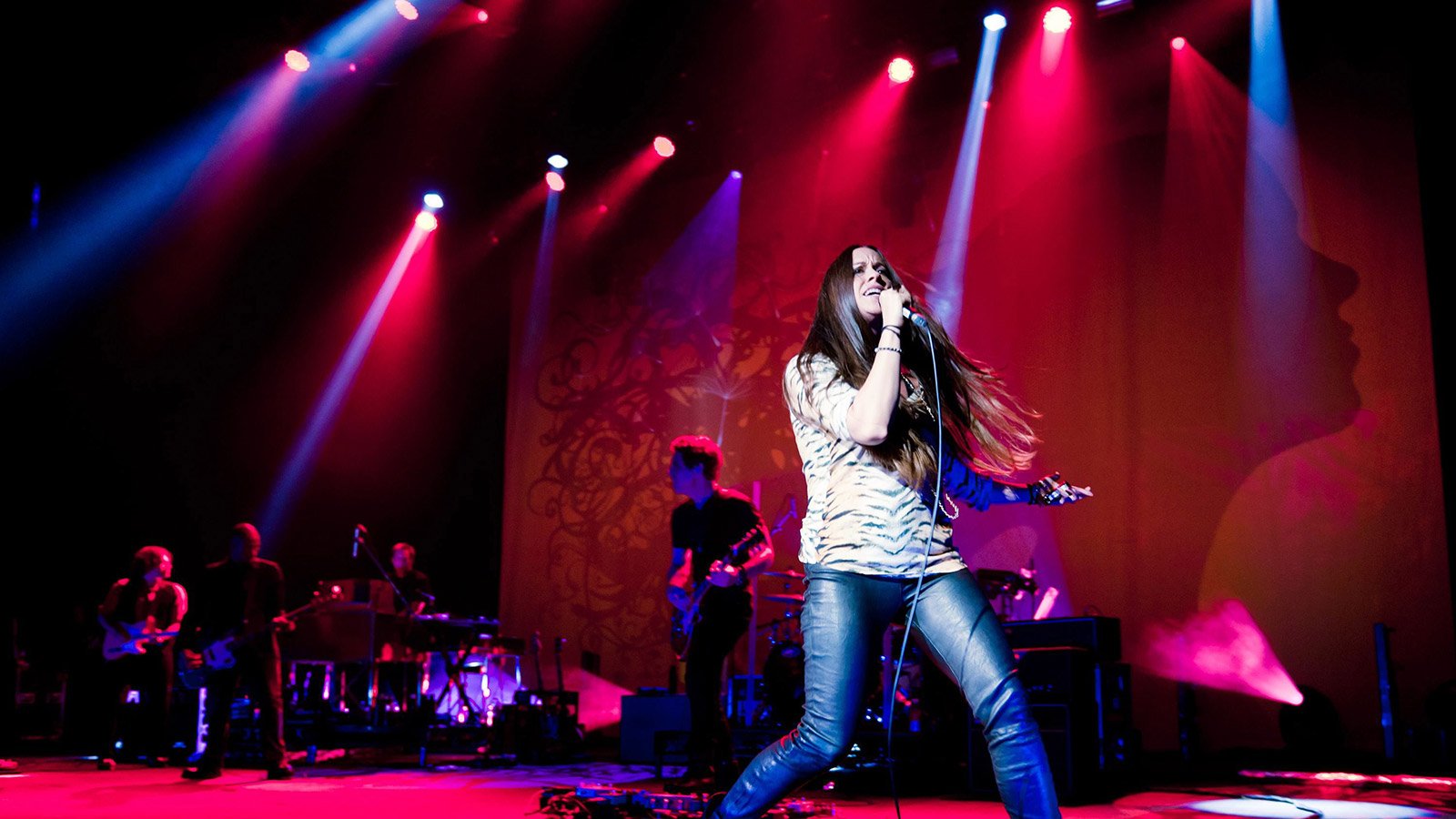 If Céline Dion raised a perfectly plucked eyebrow when she heard the news, you could hardly blame her. The Canadian Music Hall of Fame passed Queen Céline over again this year, opting instead to induct the queen of ’90s alt rock: Alanis Morissette.

No, she hasn’t sold as many records or won as many Junos as Dion. She hasn’t released as many albums as Sloan, or as many singles as the Barenaked Ladies. Even when you count her early-’90s pop albums, she still hasn’t been recording as long as Lilith Fair founder Sarah McLachlan.

But, at Sunday’s Juno Awards in Hamilton, Ont., Morissette will make it into the Canadian Music Hall of Fame before any of them—and it’s the right decision. That’s because this year is the 20th anniversary of Morissette tearing apart an ex-boyfriend—and then the entire music industry—with one of the bestselling albums of all time: Jagged Little Pill.

Sales aren’t Morissette’s big selling point, though. If that were all the Canadian Academy of Recording Arts and Sciences looked for, Dion would have been the Canadian Music Hall of Fame’s first inductee. She’s the top-selling Canadian artist in history (and, for the record, really should get in there soon).

Not so odd: The 2015 Junos fail to revel in Canada’s weirdness

The reason it’s important to recognize Morissette in 2015 is that, 20 years on, we can fully appreciate Jagged Little Pill’s legacy. Its wildly successful blend of Riot Grrrl feminism and pop hooks announced to the music industry—in that distinctive husky screech—that there was a mass market for female singer-songwriters.

“There was a quota for a very small [number] of female artists,” Morissette says in a piece she wrote looking back on that time. This meant her label, Maverick, initially had a hard time convincing radio stations to give You Oughta Know a shot.

As Morissette tells it, “Before a certain time, the response was, ‘We’re already playing two female artists. We’re playing Tori Amos and Sinead O’Connor, so we have plenty of females. We’re good.’ ”

It’s a hard attitude to wrap your mind around today, when the charts are dominated by Taylor Swift (who has been spotted with the You Learn lyrics scrawled on her arm) and Katy Perry (who says she grew up idolizing Morissette).

But Morissette is widely credited for helping to open the floodgates, ushering in a generation of mainstream female artists who sang about love very differently from Mariah Carey and Céline Dion. She paved the way for Fiona Apple, Nelly Furtado, Avril Lavigne and Pink, many of whom cite her as a direct influence.

But there was no bigger hat tip than the 2010 Grammys, when Beyoncé covered You Oughta Know as part of her performance, right down to Morissette’s signature hair thrashing.

By that time, it was clear Morissette was never going to write us another Jagged Little Pill. Her musical influences had changed, and so had her perspective on life and love. She didn’t seem to mind that her next five albums found a smaller audience, because she was still making music she loved. Today, she earnestly says things like, “I’m 40 years old, chronologically.”

In Canada, we have a long history of tiring of our own, especially if they commit the ultimate betrayal: moving to the United States. While Jagged Little Pill holds up 20 years later, we’re not nearly as smitten with Morissette herself. She’s far away in California, popping up every so often to expound the virtues of attachment parenting and urging everyone to embrace the feminine within “to serve as a direct portal to the Divine.”

Morissette’s return to the Juno stage on Sunday to take her rightful place in the Canadian Music Hall of Fame therefore signals one last triumph: Thanks to her, Canada agrees to put snideness aside and salute one of its biggest, and most influential, stars.