A roundup of April new releases from Amazon Prime Video 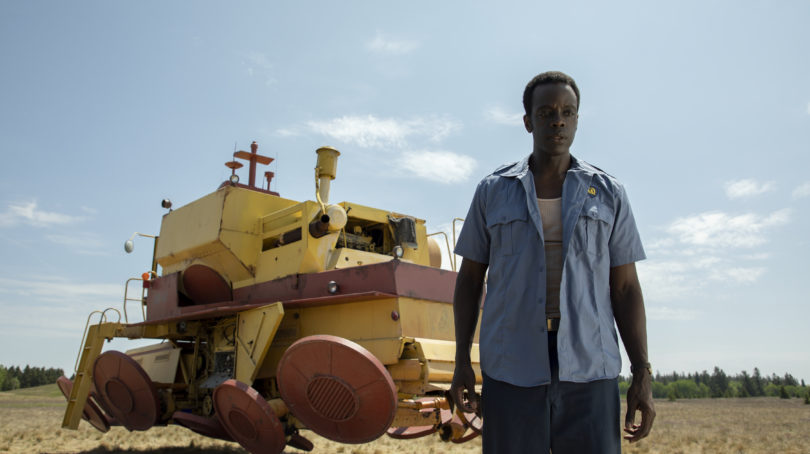 In the worst global crisis in living memory, streaming services like Amazon Prime video have become more than just another entertainment option: for millions worldwide, they are the primary entertainment option. That creates opportunities (which the people running these services would be very happy not to have), but also responsibilities, particularly when it comes to the use of bandwidth. In response to an inquiry from the Cellular Operators’ Association of India, a spokesperson for Amazon said that they will be working to make sure they keep their bit rates to a level that won’t overload a country’s overtaxed internet systems: “We support the need for careful management of telecom services to ensure they can handle the increased internet demand with so many people now at home full time due to COVID-19.”

Amazon doesn’t have as much original content as Netflix, but it has quite a lot of new licensed content coming this month. While major studios pull their movies off Netflix to use on their own private streaming services, Amazon’s April lineup includes a large number of movies from Columbia Pictures, whose owner, Sony, is one of the few big media companies that hasn’t started its own service yet. That at least provides subscribers with an interesting selection of Columbia films—from Spider-Man 2 to Lawrence of Arabia to the famous made-for-TV tearjerker Brian’s Song—to help them make the time at home go more smoothly.

Simon Stålenhag is a Swedish artist whose science fiction paintings combine future technology with his childhood in rural Sweden in the 1980s, creating a world where strange new machines sit side by side with ‘80s Volvos, or perch threateningly on the horizon while a normal-looking field or house is in the foreground. Stålenhag’s paintings were first collected in a book called “Tales from the Loop,” a title that was also used for a board game, and now for Amazon’s adaptation. The new series draws on the look and backstory of Stålenhag’s work, though the setting has been moved from Sweden to America. The show takes place in a town called Mercer, which was built on top of a futuristic machine known as “The Loop,” and the show will presumably tease the mystery of what the Loop is and what it does, creating a darker take on the Stranger Things-fuelled 1980s nostalgia genre. Legion writer-producer Nathaniel Halpern scripted the eight episodes of the first season. The cast includes Rebecca Hall, Paul Schneider and Jonathan Pryce.

Amazon has high hopes for this independent film, which premiered at the 2019 Sundance Film Festival. It not only picked up the rights to the movie, but began developing a potential TV series as a spin-off. The film, written and directed by first-time feature director Tayarisha Poe, is about Selah Summers (Lovie Simone), who runs a drug-dealing gang at her boarding school. Poe has said that she was influenced by movies like The Godfather and Violet & Daisy, which tell crime stories from the criminal’s point of view: “I like stories about people who do something that everyone agrees is wrong but no one thinks they are wrong in doing it,” she told Filmmaker magazine. Part of the idea behind Selah and the Spades is to do this type of a story from the point of view of an African-American female character.

One of the longest-running streaming series is Amazon’s adaptation of Michael Connelly’s crime novels, starring Titus Welliver as LAPD detective Harry Bosch. Each season draws on plot elements from Connelly’s novels; in this season, this season begins with the premise of 2006’s “The Overlook,” with Bosch discovering that a murdered scientist was working with radioactive material which has disappeared. Amazon has already announced that this is the next-to-last season, with season 7 to be the series finale.