A roundup of February new releases from Amazon Prime Video 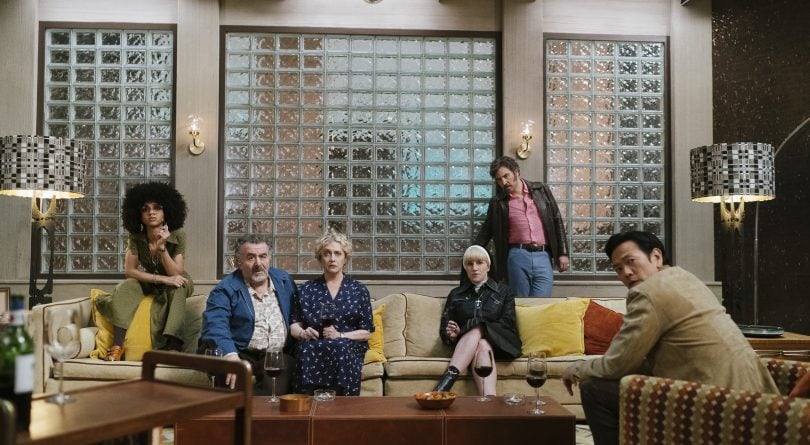 There aren’t a lot of original Amazon-produced shows coming this month, though its big original production, Hunters, has enough big names attached to it. Amazon’s own content is in some ways just the tip of the iceberg: according to recent reports by The Wall Street Journal and Vox, around two-thirds of Amazon Prime Video content consists of videos made and uploaded by users themselves, ranging from education to fetishism to conspiracy theories. In other words, it’s like YouTube, but with less illegal material. Press coverage may lead Amazon to remove more content, but the video service, for now, is a bit like Amazon as a whole: we sometimes need to double-check to be sure whether we’re getting something directly from Amazon, instead of one of the many third parties that get access to the service.

A documentary film, directed by Jep Barcelona, about soccer star Rafinha Alcantara and his attempt to get back into the game after an injury.

This 10-episode series was created by David Weil, an actor-writer who has been known to Hollywood ever since 2013, when his spec script Half Heard in the Stillness made it onto The Black List, an annual list of the best unproduced scripts in the business. Since then, Weil has sold several scripts to major companies, but this is his first produced credit (and waiting seven years to get anything produced is, by Hollywood standards, a very short wait). The new show is a period piece, as big streaming projects so often are, and executive producer Jordan Peele has helped to assemble a fine cast for Weil, including Al Pacino in the lead role. He plays the head of a group of Nazi hunters (hence the title) in New York City in 1977. His group discovers that Nazi war criminals are not only alive, well and living in New York (it’s cheaper than reconstructing 1977 Argentina), they’ve created a plan for a Nazi takeover of the United States. Stories about an impending fascist coup in the U.S. have been very popular of late, but people will probably be tuning in less for the implied parallels to modern times, and more to see Al Pacino beat up Nazis.

All Or Nothing, season 5