And Canada's Grammy nominees are ...

Toronto's The Weeknd in the running for seven Grammys 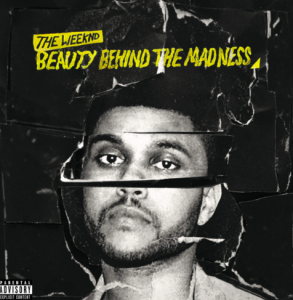 Toronto’s The Weeknd is in the running for seven Grammys including the Record of the Year and Album of the Year awards.

Nominated are his album “Beauty Behind The Madness,” the chart-topping hit single “Can’t Feel My Face,” and “Earned It” from the “Fifty Shades Of Grey” soundtrack.

His seven nominations tie him with Taylor Swift’s tally and he only trails Kendrick Lamar’s 11 nods.

Toronto native Drake is nominated for best rap performance for “Back To Back,” best rap song for “Energy” and best rap album for “If You’re Reading This It’s Too Late.” He’s also nominated in the best rap performance category for his part in the Nicki Minaj song “Truffle Butter,” which also features Lil Wayne, and in the best rap/sung collaboration category for the Minaj song “Only,” along with Lil Wayne and Chris Brown.

Other Canadian nominees include: 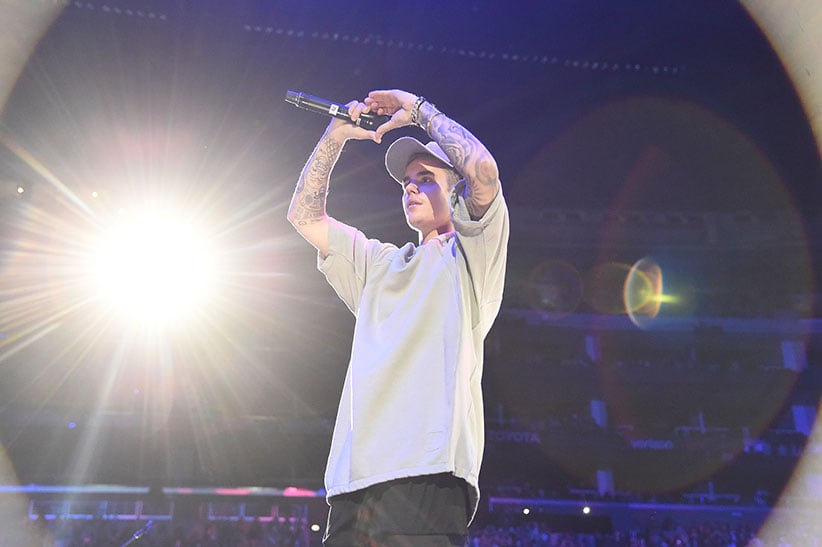 Stratford, Ont.’s Justin Bieber for best dance recording for “Where Are U Now”

Dan Snaith of Dundas, Ont., who performs as Caribou, for best dance/electronic album for “Our Love”

Joni Mitchell, an eight-time Grammy winner, for best album notes for “Love Has Many Faces: A Quartet, A Ballet, Waiting To Be Danced”