A plea: Why won't we engage with pop culture anymore?

Art is distinct from the artist, and neither one needs to fit societal norms. These days, we're less willing to accept that. 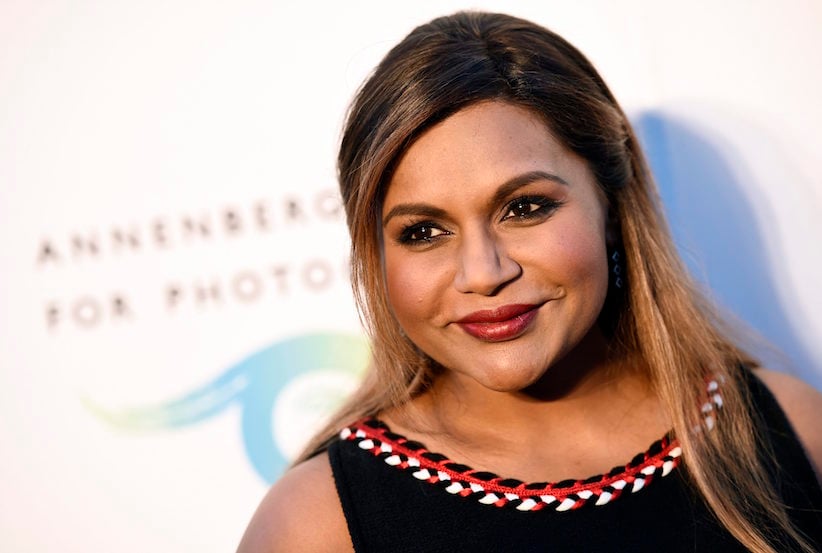 Actress/writer Mindy Kaling poses at the opening of the new photography exhibit “REFUGEE” at The Annenberg Space for Photography on Thursday, April 21, 2016, in Los Angeles. (Photo by Chris Pizzello/Invision/AP)

A TV sitcom having an episode involving a softball game is practically a sitcom-maker commandment—along with “those two shalt get together, and probably during sweeps”—and The Mindy Project, the hanging-in-there comedy on Hulu helmed by Mindy Kaling, is no exception. Earlier this month, Kaling’s OB/GYN doctor character, Mindy Lahiri, found herself urging her office to stick it out in a softball tournament, delivering a motivational, if rambling, speech. “We are going to show them what we got. I’m going to stand in right field and I’m going to be on my phone learning the rules of baseball… or softball. On three. We can do this. Trump in 2016.”

Those words brewed up a controversy in miniature. “I still haven’t watched the new Mindy Project ep, because I can’t deal with her anymore since she’s stupid enough to support Trump,” read one angry tweet (perhaps a redundant description). “Did I hear correctly, Trump 2016 from Mindy Kaling?? That’s disturbing,” said another. And: “WTF is happening when The Mindy Project tries to make a Donald Trump supporter sympathetic?” Even Emily Nussbaum, The New Yorker‘s brilliant TV writer, tweeted: “During this (awful, sadly) baseball ep of TMP, Mindy said ‘Go Trump 2016.’ Wha?” How could Kaling, the daughter of two immigrants, possibly support a small-minded, small-handed presidential candidate who spouts visceral hate speech with the ease with which most people say “good morning”?

Mindy Kaling, it should go without saying, is not Mindy Lahiri. Kaling cannot practise obstetrics; Mindy Kaling likely has a basic understanding of the rules of baseball. And Lahiri, longtime watchers of the show will know, sets herself up to be a rare antagonizing protagonist—someone who is likeable in spite of her often difficult personality and bullheaded, shortsighted ideas. And yet in the wake of the episode, she gave an interview to Elle that actually felt the need to include the subhead: “PSA: Mindy Lahiri and Mindy Kaling are not the same person.​​”

“Mindy Lahiri is invigorated by Donald Trump and thinks the best thing about his résumé is that he came from a reality show,” Kaling said to Elle. “I’m very impressed by Hillary. She’s incredibly smart and is by far the candidate that has the best credentials to be president.”

It isn’t even the first time this accusation has been levelled at her. In 2013, a piece in Salon referred to her as a Republican after her character made a gun-rights joke, prompting her to respond. “It’s like assuming Alec Baldwin has Jack Donaghy’s politics or something,” she tweeted, referring to the hyper-liberal’s portrayal of the uber-capitalist boss in Tina Fey’s 30 Rock. “It is bewildering.”

Bewildering indeed. This Kaling/Lahiri episode is sad proof of a growing, troubling trend among pop-culture consumers—with more culture available than ever before, with people more educated than ever before and more smart people thinking about it, we’re seeing fewer people bother to actually engage with and interpret shows, movies, and music. Quick to outrage, slow to consider, yet eager to opine, we’re no longer even bothering to read the text of a given piece of art when something in it tweaks one’s personal belief system—and that’s bad for us all. 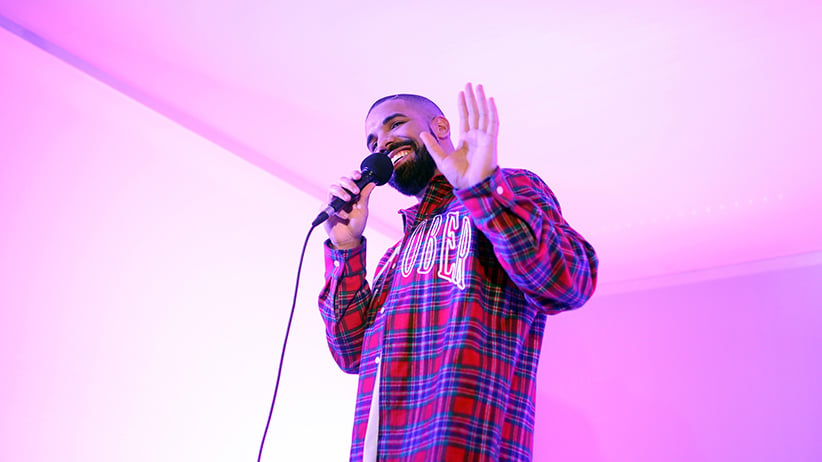 This is the same style of short-sighted controversy that issued forth in October over “Hotline Bling,” the rapper Drake’s inescapable piece of pop earworm magic. Shortly after it soared to the top of the charts, some began to excoriate its problematic lyrics, pronouncing it to be a carnival of patriarchal overtones and sexism, and a partaking of the idea that “good girls”—docile and subservient—are the best girls. The offending lyrics:

Which, if you read those lyrics alone, isn’t great, to be sure. But this is not a “sexist anthem”; it is an artistic expression, not a form of advocacy. All baleful minor keys and self-flagellating paranoia, the character that Drake is performing on the song is ruing that he’s waiting desperately to hear from someone it’s clear he won’t get back. This is not a celebration of toxic masculinity; he is a sad-sack because of it. He is, at least in this song, not a participant but a self-aware sufferer of it.

It wasn’t always like this. Sure, when Vladimir Nabokov’s Lolita was released, it was met with puritanical fury when people read it as an ode to pedophilia, but these days it’s understood that that reading misses the forest for the trees. And no one believes that The Police’s classic song “Every Breath You Take,” a slinky, eminently creepy song about a stalker, is a celebration of Sting’s love of surveillance—even though Sting himself says the song came from feelings of jealousy stemming from divorce. It’s creepy—but intentionally so, as is its right.

It’s an artist’s right to produce art of their own making, to discuss themes and subjects of their choosing. When we dictate how they should do that and what is appropriate—that’s when we get into trouble. And besides, it shouldn’t have really mattered whether Kaling was a Republican Trump supporter; what impact do her politics have on the comedic potential of a gynaecology office? (Never mind the fact that Lahiri’s support of Trump is essentially satirical, and is as foolish as that 2014 #CancelColbert fracas.) Why must we assume that the characters assumed in songs and books must reflect the mores of Aubrey Graham or Nabokov, and something necessarily societally correct? It deserves to be criticized and debated; it does not deserve to be dismissed and policed.

What’s worse is that this dulls us to the nuance of art. That’s too bad, because there are legitimate conversations to have about these issues—of people with prominent platforms espousing less-than-feminist beliefs, or of immigrants supporting anti-immigrant politicians and the place of advocacy. Problematic art does exist. It should be interrogated and debated. But that shouldn’t deny it the right for us to see where it’s coming from. Quickly overreacting and assuming a hardline stance on what art can and should be—reading it for its surface meaning, and not beyond—does that entire conversation a disservice. When that ritual gets confused for legitimate criticism and actual interrogation, this practice goes from unproductive to nefarious; not engaging with something—not understanding its context, not understanding the form, or otherwise—means it can be easy to miss the actual issues. Instead, we search for something to comfort us, or—just as good—something we can agree is terrible we can collectively rail at. Pop culture is supposed to be easy, under these auspices. It shouldn’t have to be.

It’s the kind of thinking that has already poisoned our media consumption, where readers place value in reading confirmation of their own pre-existing beliefs instead of being challenged by alternative perspectives. But art shouldn’t have to agree with us; great art can be (and must be, if it wants to be) made in opposition to society’s accepted forces. And it is not inherently bad art if it rejects those forces. The modern tendency to think otherwise is further proof that when it comes to pop culture, people are thinking less and less—and believing instead they’re thinking more and more.