All about Yves: A vibrant shade of blue has taken over runways

'Yves Klein Blue,' named in the 1950s for its artist creator, is suddenly everywhere 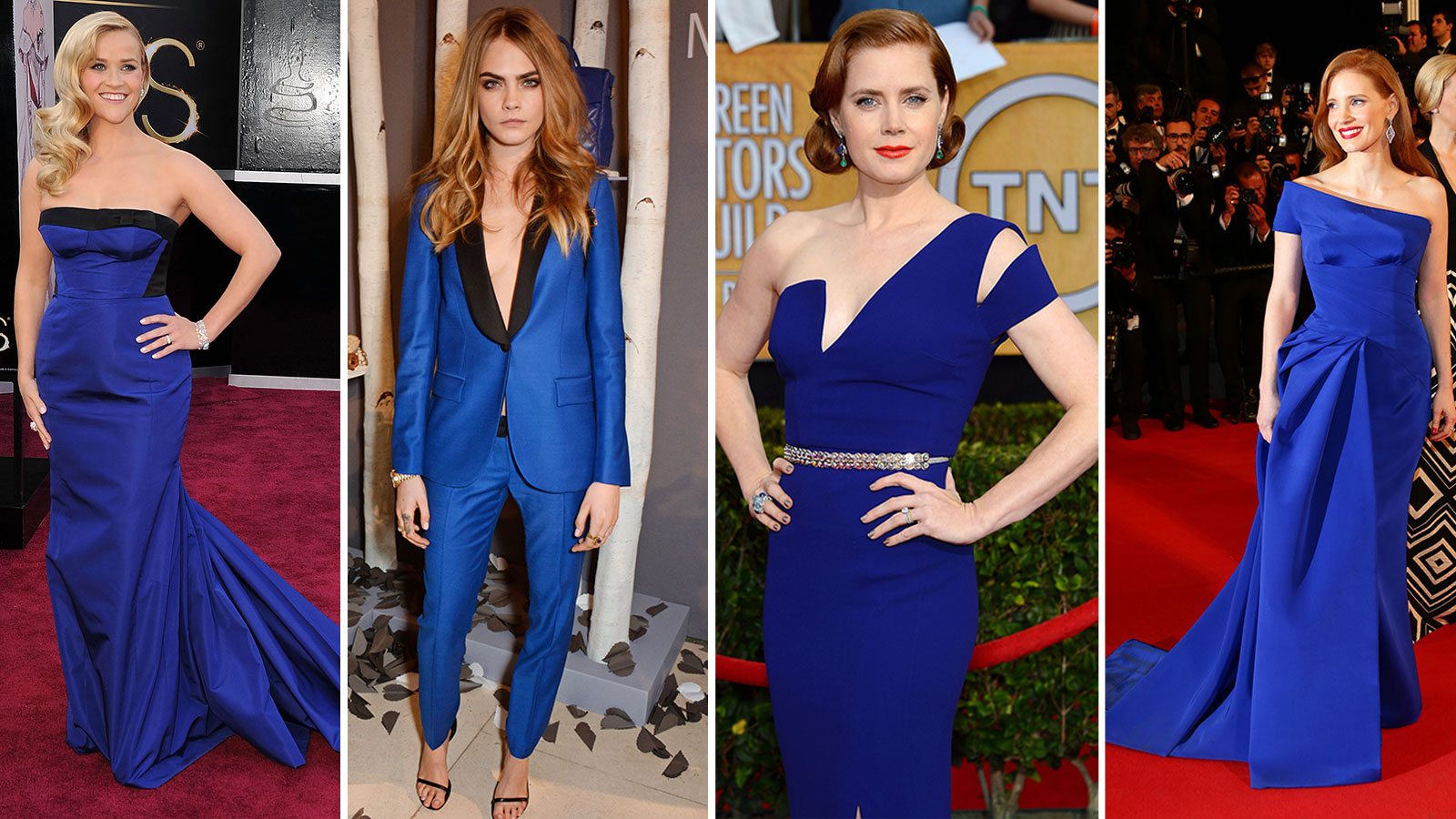 Fall fashion runways were awash in blue—a particular and vibrant version that showed up on a Diane von Furstenberg wrap coat, Reed Krakoff’s long, slinky dresses and Proenza Schouler’s skirt suit. To the untrained eye, the hue looks like cobalt, but in fashion and design circles, it’s known as “Yves Klein blue,” a knock-off of International Klein Blue (IKB), the colour formulated in the 1950s and trademarked in 1961 by French conceptual artist Yves Klein. Known for his monochromes, Klein was obsessed with the highly saturated shade of purple/blue associated with Morocco (where it was originally produced by crushing semi-precious stones). Klein was also known for coating naked female models with blue paint and using them as “live brushes” by positioning them or dragging them across the canvas. The artist even transformed gallery visitors into conduits for the colour. At one exhibit, he famously served guests cocktails of gin, Cointreau and methylene blue, which—to his delight—stained everyone’s urine a close approximation of the hue.

The knock-off colour and name has picked up cultural cachet since Klein’s death in 1962, much to the chagrin of his estate, which views it as copyright infringement. An Australian indie rock band took the name; a character in William Gibson’s Zero History had a suit made in IKB. Designer Valeria McCulloch wears only that colour.

Related: You are what you wear, politically speaking

IKB is a cult colour in design, beloved for its exclusivity. The “Le Corbusier” paint line, produced by KT Color, a high-end Swiss paint manufacturer, includes Ultramarine Blue/Yves Klein Blue, a highly pigmented product that costs an exorbitant $6 per square foot—or close to $1,000 for a 6-litre bucket. Still, it’s cheaper than buying a Klein original: his painting FC1 sold in 2012 for $36.5 million.

Fashion designers like the shade, or approximations of it, because it commands attention and ﬂatters all complexions. It’s become a perennial colour of the year. This year, New York magazine called it the “new navy”; in 2010, O magazine called it “the colour for fall.”

Now that “Yves Klein blue” is showing up on nail polish and athletic gear looking a lot like plebeian royal blue, however, the allure could fade. Approximations of an exclusive colour prized for its saturation could cause the shade to lose its status as the result of mass market oversaturation. It’s the sort of irony Klein himself would love. 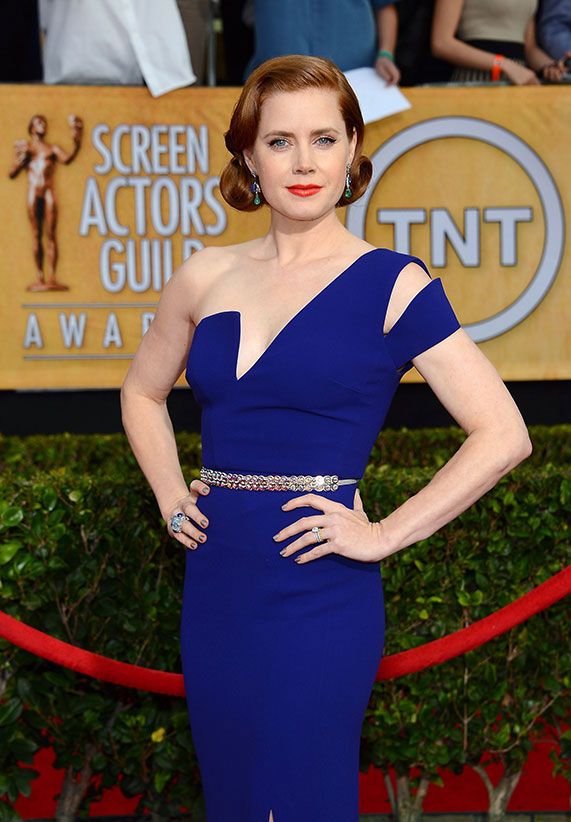