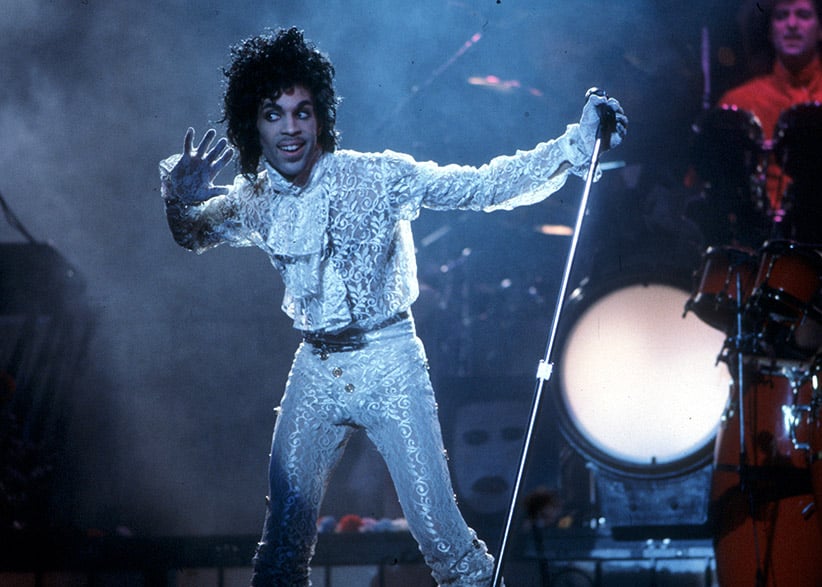 MINNEAPOLIS — A Minneapolis attorney said Wednesday that Prince had arranged to meet with a California doctor who specializes in addiction treatment the day before he died.

Attorney William Mauzy said the doctor, Howard Kornfeld, had never met or spoken to Prince before the singer’s representatives reached out to him on April 20. Mauzy, confirming details first reported by the Minneapolis Star Tribune, said Kornfeld wasn’t able to travel immediately to Minnesota, so arranged for his son Andrew to go instead.

Mauzy also said he arranged for a Minnesota doctor to evaluate Prince, and that the doctor had cleared his schedule for the following morning. But Prince was found unresponsive that morning at his Paisley Park studio complex, and it was Andrew Kornfeld — who was among three people to find him — who dialed 911, the attorney said.

Mauzy said Andrew Kornfeld was carrying a small amount of buprenorphine, which Howard Kornfeld says on his website is a treatment option for patients with addiction issues that offers pain relief with less possibility of overdose and addiction. But Mauzy said Andrew Kornfeld never intended to give the medication to Prince, but rather planned to give it to the Minnesota doctor who was scheduled to see Prince.

A law enforcement official briefed on the investigation has told AP that investigators are looking into whether Prince died from an overdose. The official spoke on condition of anonymity because he wasn’t authorized to talk about the investigation. The same official also said investigators are looking at whether Prince had suffered an overdose when his plane made an emergency landing in Moline, Illinois, less than a week before he died.

Howard Kornfeld runs Recovery Without Walls in Mill Valley, California. His website describes the practice as “specializing in innovative, evidence-based medical treatment for chronic pain and drug and alcohol addiction.” Andrew Kornfeld is listed on the website as a practice consultant.

Mauzy said Prince representatives told Howard Kornfeld that the singer was “dealing with a grave medical emergency.” He declined Wednesday to detail the emergency, and also declined to identify the doctor.

Authorities haven’t released a cause of death. An autopsy was done the day after Prince’s death, but its findings, including the toxicology results, weren’t expected for as many as four weeks.