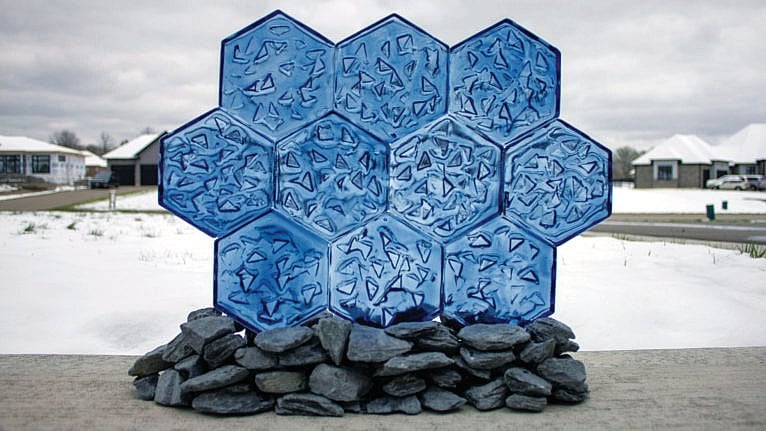 Terms like “annealer” and “pulling cane” entered viewers’ lexicon when the glassblowing competition series Blown Away first aired on Netflix in 2019. The show features 10 contenders who fashion glass art and are eliminated throughout the series; the winner receives a prize valued at $60,000, including an artist residency at the prestigious Corning Museum of Glass in New York state.

Koen Vanderstukken, head of the glass studio at Sheridan College in Oakville, Ont., helped the show come to life. Producers approached Vanderstukken—a renowned artist with decades of experience in the industry—with the idea, and he mobilized the college and its resources. Students and graduates of Sheridan’s honours bachelor of craft and design (glass) were recruited and paid to assist the competitors with their sweaty, high-pressure escapades during the show. “Glassblowing is a team sport,” says Vanderstukken. “You have to have good skills as an assistant to help your glassblower.”

The setting of the show was an empty industrial building in Hamilton that was transformed into the largest glass studio in North America. The series came together so quickly that the first episode was the first time the studio was ever used. With 10 blazing “glory holes” (the furnaces artists use to heat their work), 10 competitors, their glassblowing team and the production crew all filming on one of the hottest days of the year, temperatures in the shop surpassed 50° C. (Filming was postponed until panels in the roof were removed so hot air could escape; industrial air conditioning was later added.)

The show cracked the Netflix Top 10 in Canada. Two seasons in, Vanderstukken says it has significantly raised the profile of glass as an artistic medium. “There hasn’t been any other event in the history of contemporary glass that had such an impact,” he says. “It’s just unbelievable.”

A look at glass art by Sheridan College graduates 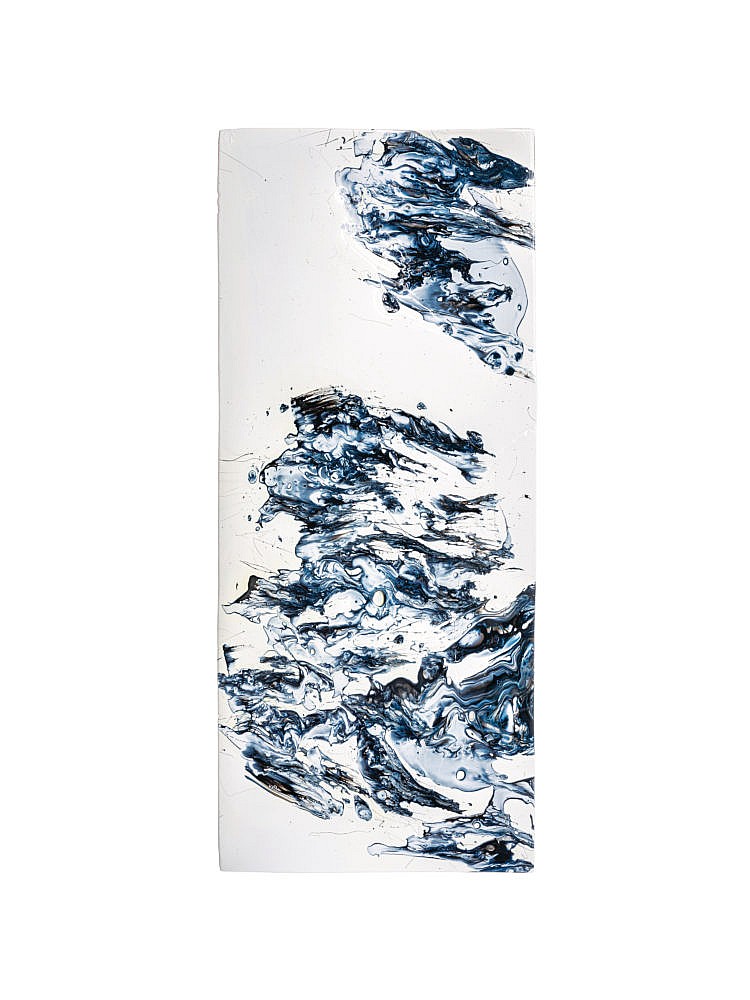