Shad is the perfect anti-Jian Ghomeshi. But is that a good thing for Q?

He's a likeable, functional, multicultural star, but CBC's choice of Shad as the new host of Q suggests the network hasn't learned much from its mistakes 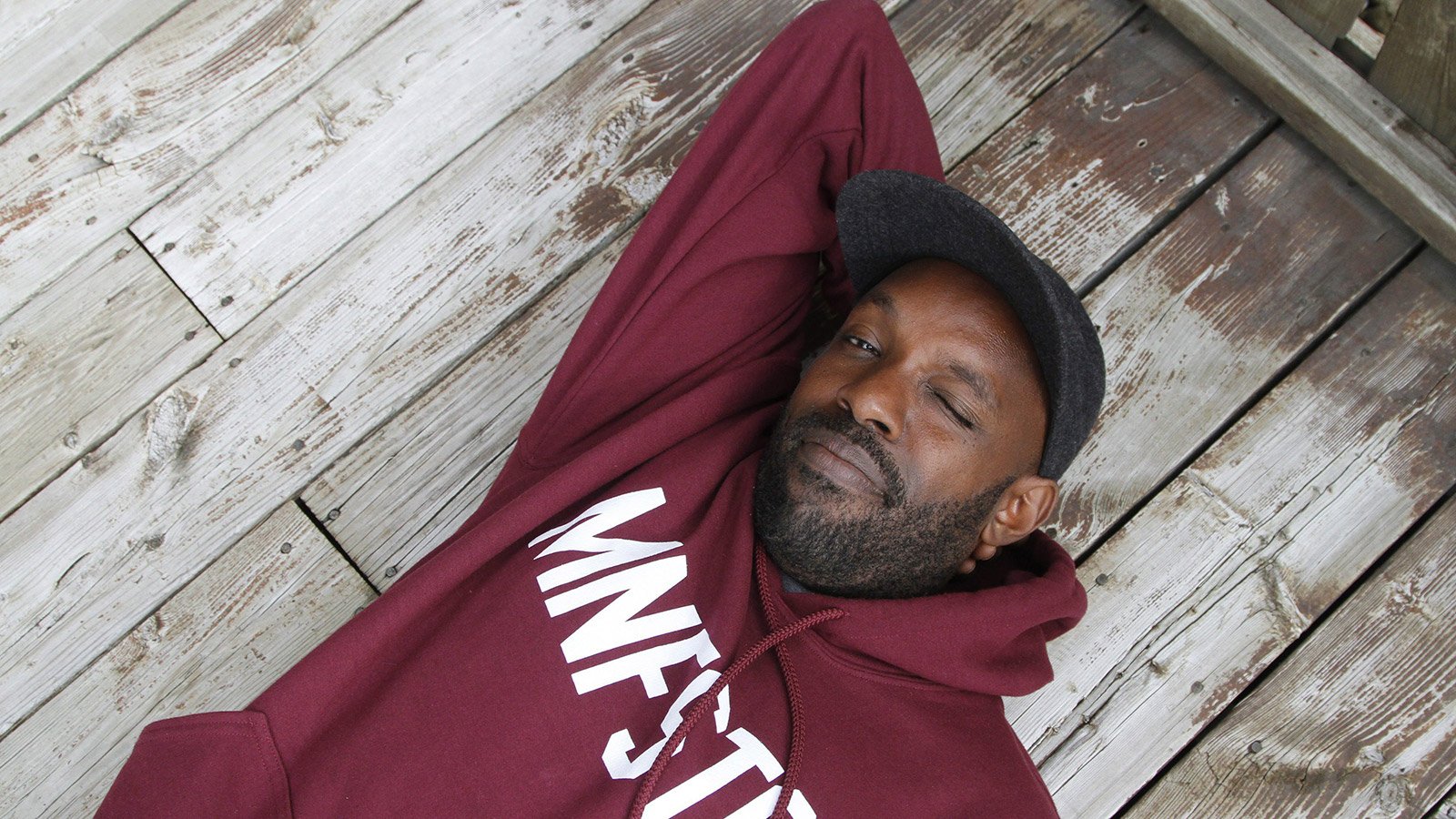 When it went looking for the next host for Q, the CBC was a lot like someone badly burned by their last boyfriend: checking out the playing field, but staying within the neighbourhood. The network stuck to its type—male, someone with multicultural cred it believed would be “hip” enough to draw in the young ‘uns. It also contorted itself to appear to avoid the pitfalls that made the last relationship tank. That meant looking for someone who was undeniably functional and collaborative, someone who didn’t devour all the oxygen in the room, and who wouldn’t exploit the fame that came with being a CBC host. So there’s little surprise that the result is what happens in hastily engineered rebound relationships: The CBC has given a national platform to a likeable, smart, well-regarded and already famous man who is talented in many areas, but doesn’t quite have the interviewing chops required to helm the corporation’s flagship arts-and-culture program.

On paper, new Q host, Shadrach Kabango (a.k.a. Shad) seems a lot like the last Q guy. Both were born outside Canada: Shad in Kenya, Ghomeshi in London. Both are products of Canadian arts universities: Shad holds a business degree from Wilfrid Laurier and a master’s in liberal arts from Simon Fraser; Ghomeshi studied arts at York University. Both are musicians: Ghomeshi was in Moxy Früvous; Shad has far more street cred as an award-winning rapper with four records to his name. There is one difference, though: Ghomeshi came to the job with some experience as a proven arts journalist, first at Play on the network’s cable TV channel, then at various other CBC radio hosting gigs. Shad is greener, though far from a CBC outsider; he has been a panellist on “Canada Reads,” as well as a guest on the network, including being interviewed by Ghomeshi on Q.

But it’s not just that the CBC has found someone who has less radio experience than is ideal. In selecting the 32-year-old, the network appears to be manifesting the same self-image anxiety that exacerbated the Ghomeshi debacle. Within CBC, there are jokes about the corporation’s constant “hip replacement”—the transparent desire to seem youthful and relevant, which comes off looking like a 40-year-old in a backward baseball hat. When there was backlash from long-time CBC listeners on Twitter about Shad’s use of slang like “dope,” there must have been high-fives in CBC executive offices. The fact that Shad is a known commodity also puts the network ahead in marketing him to the audience it’s trying to reach. In a happy coincidence, he’s appearing onstage on March 27, the very day Ghomeshi will be back in the news at his next court appearance.

Even though his on-air audition was not the best, Shad prevailed over a long list of candidates that included CBC veterans (among them Tom Power and Piya Chattopadhyay), as well as radio newcomers, such as musician, author and activist Wab Kinew, and journalist Rachel Giese. There was clearly an emphasis on performers, with candidates such as the band F–ked Up’s Damian Abraham and comedian Candy Palmater. With a few notable exceptions (Giese and Daniel Richler come to mind), listening to the tryouts provided a reminder that unique skills are required to to conduct compelling radio interviews. There’s a knack to marshalling silence to nimbly navigate conversation somewhere new and memorable. Rhyming off well-researched questions isn’t enough; without the talent to pick up on nuance and create intimacy—a quality Ghomeshi had in spades—it comes off as robotic.

To be fair, Shad is new to the medium and will undoubtedly improve over time, as Ghomeshi did. Right now, his problem is that he’s too nice, evidencing none of the attitude seen when he was a guest on Canada Reads. He’s also not sure how to direct the conversation. The result, evident in an interview with Norm McDonald, has been exchanges that appear rudderless which in turn can be nervous-making for the audience, like watching a ballet where you’re not sure the dancer is going to land safely. McDonald is a old pro who can riff in a vacuum for 20 minutes. Many Q guests won’t have that knack, unless they’re all going to be performers themselves.

But Shad’s hire is less notable for what it says about Q, or even about Shad’s potential as a host—both will likely be fine in the end—but because it sends a clear signal about the network’s priorities and that the CBC brass still values celebrity patina over journalistic skills, even after all it went through with Ghomeshi. As a CBC spokesman put it last night, they wanted someone who was an “artist”: “We found there were different points of connection with the guests when the host was a creator or an artist [himself].” That may be true, but it’s a sentiment that forgets that the corporation’s finest on-air talent—from Barbara Frum and Peter Gzowski to Laurie Brown and Shelagh Rogers—were, and are, skilled observers, not people primarily used to being in the spotlight themselves.

Clearly the beleaguered corporation isn’t in any mood to look back. This is #thenewQ, as the program reminds us in its new self-conscious hashtag. One rumoured big change as part of the show’s revamp in April is that it will be known not as Q but as q. “It’s as if Sesame Street is spearheading the rebranding,” one former employee notes. (Update: CBC spokesman Chuck Thompson confirms the lower-casing of Q is on the table: “It’s definitely under consideration but not yet finalized,” he told Maclean’s.) There will also be more live musical performances, always one of Q‘s strength. And according to a CBC report, “It will be less structured, with a more conversational tone to allow more live, spontaneous moments,” as if “live, spontaneous moments” can be programmed. What that means is anyone’s guess. Does it mean less involvement from the people who actually structure the show—Q‘s talented, battle-scarred producers? More tweetable content?  Canadians will just have to tune in to find out.