How Siphesihle November is shaking up ballet 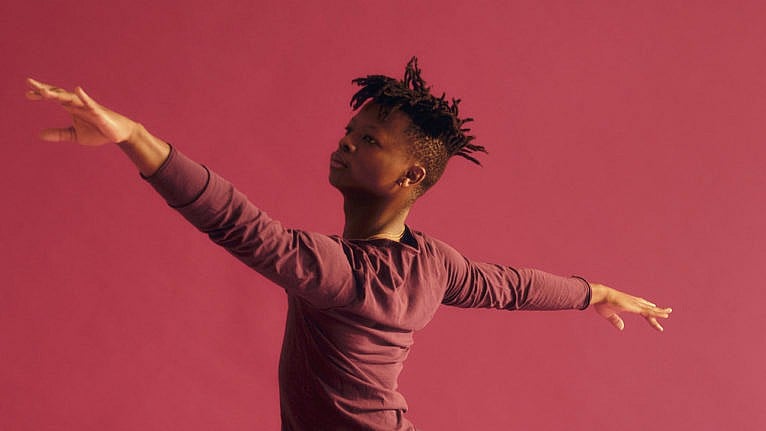 Siphesihle November doesn’t remember when he started dancing; he only remembers how it felt. “I knew the power dance had over me. When I was a part of it, it felt like home,” he says. As a principal dancer with the National Ballet of Canada—and, at 23, the youngest in its seven-decade history—he’s now worlds away from Zolani, the South African farming township where he grew up. There, November improvised to kwaito, a mash-up of house music and traditional beats that loosely translates to “hot-tempered.”

November quickly became known among locals as “the dancer,” and the art form was a lifeline for him: poverty and racism were rampant in the community where he lived with his siblings and their mother, Sylvia, a cannery worker. “I come from a place where you’re faced with quite raw and real situations,” he says. “Communicating that sadness helped me navigate who I was.”

MORE: Faouzia could be Gen Z’s next big pop star

When November was 10, his talent caught the attention of a visiting Toronto family who had enrolled their daughter at a local dance academy. Captivated, they encouraged him to apply to Canada’s National Ballet School. At 12, he was accepted on a full scholarship, leaving behind his siblings and his mom. “It was a feast of excitement,” he says. “The homesickness came later.”

At the school, November alchemized the hot temper of kwaito to propel his gravity-defying jumps and burn the rough edges off his classical positions. As in Zolani, he became a known quantity; the National Ballet even waived its usual apprenticeship period to give November a job immediately upon graduation. This month, he stars in Karen Kain’s new adaptation of Swan Lake.

His technical prowess isn’t the only thing that makes him a ballet outlier: his style is rooted in African tradition. With every performance, November butts up against deeply entrenched Eurocentrism. “I’m in an art form where everything is so objective. How do I make people look beyond that to be moved or have different conversations at the dinner table?”

Swan Lake is a step onto the podium, but November also wants to choreograph—
a talent he briefly flexed this spring with a piece called On Solid Ground. It’s in choreography where he can showcase his versatility, where his sky-high legs and jumps can mix with the odd reflexive flourish of kwaito. “In any dance setting, I will never drown. I will always float,” he says. “That’s my superpower.”

Pre-performance routine: “Listening to an Afrobeats playlist. I also need a coffee and
a nap.”

Comforts of South Africa: “The people, the mountains, the bushes, the sea, the roads—they’re the most beautiful in the world.”

This article appears in print in the June 2022 issue of Maclean’s magazine. Subscribe to the monthly print magazine here, or buy the issue online here.