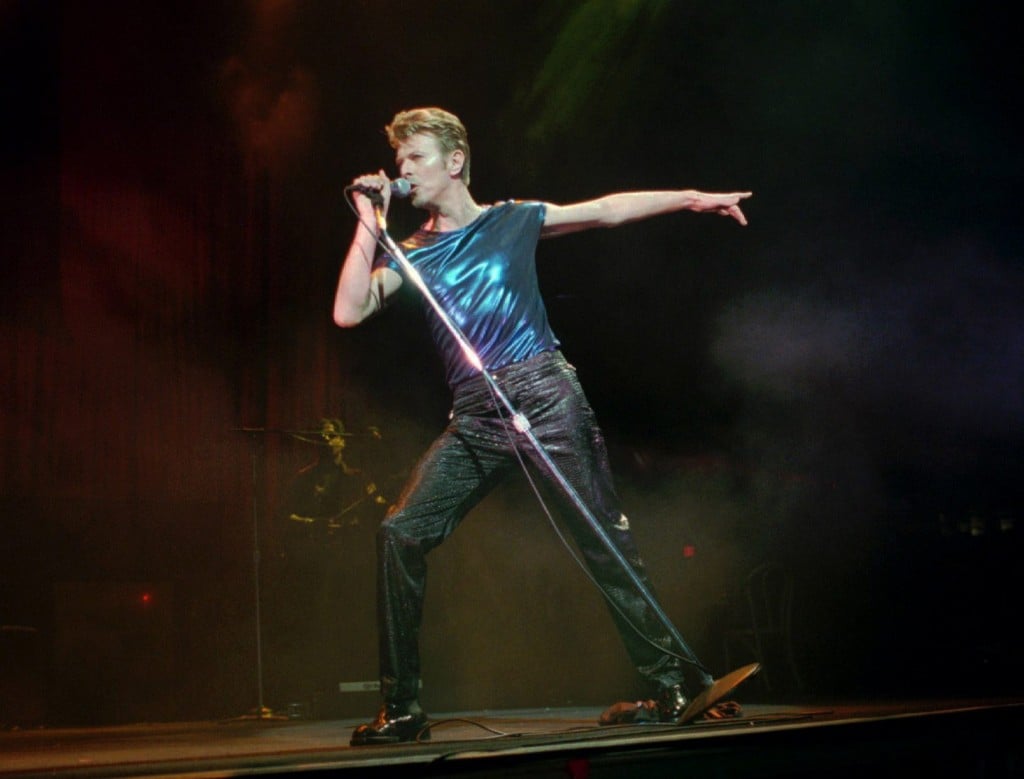 David Bowie, the innovative and iconic singer whose illustrious career lasted five decades, has died after an 18-month battle with cancer. He was 69.

The statement read: “While many of you will share in this loss, we ask that you respect the family’s privacy during their time of grief.”

No more details were provided. His son, Duncan Jones, also confirmed the news on Twitter:

Very sorry and sad to say it’s true. I’ll be offline for a while. Love to all. pic.twitter.com/Kh2fq3tf9m

Born David Robert Jones on Jan. 8, 1947, in South London, Bowie became a superstar in the late 1960s and early 1970s with a run of sweeping, enigmatic albums—Hunky Dory, The Rise and Fall of Ziggy Stardust and the Spiders from Mars—as he blended high-art concepts with the perceived low of pop music.

He was a unique polymath, mixing his 25 studio albums with a prolific acting career on both stage and screen, perhaps most notably starring as a water-seeking alien in the surrealist The Man Who Fell to Earth. In an 1998 interview, he told Charlie Rose that he had a habit of “working through musical problems by painting them out,” a reflection of the breadth of his creative talent.

“I’ve often wondered if being an artist in any way is a kind of a sign of certain kind of dysfunction—a social dysfunction, anyway,” he said in that interview. “It’s an extraordinary thing to want to do, to express yourself in such rarified terms. I think it’s loony kind of thing to want to do.”

Bowie kept a low profile in recent years after reportedly suffering a heart attack in the 2000s. He was married to international supermodel Iman since 1992.

He wrote he had grown up listening to and watching Bowie and called the singer a “master of reinvention” and a pop genius who kept on getting it right.

He will perhaps be best remembered for that chameleonic ability, his tendency to reinvent himself with every artistic effort. Most famously and visibly, his glam-rock alter ego Stardust—a lightning bolt streaked across his androgynous face—remains iconic within pop culture at large; however, he’s also created characters like Aladdin Sane, Major Tom, and The Thin White Duke. And sonically, he’s careened between glam rock (Ziggy Stardust), electronic (The Berlin Trilogy), dance (Let’s Dance) and soul (Young Americans), and many more crannies in between. In fact, his final album, the moody jazz-steeped Blackstar, was inspired by Los Angeles rapper Kendrick Lamar’s To Pimp A Butterfly.

Blackstar was released on Friday—the day he turned 69, and two days before he died.

In 2013, Col. Chris Hadfield paid tribute to David Bowie, the original space oddity, on our cover. 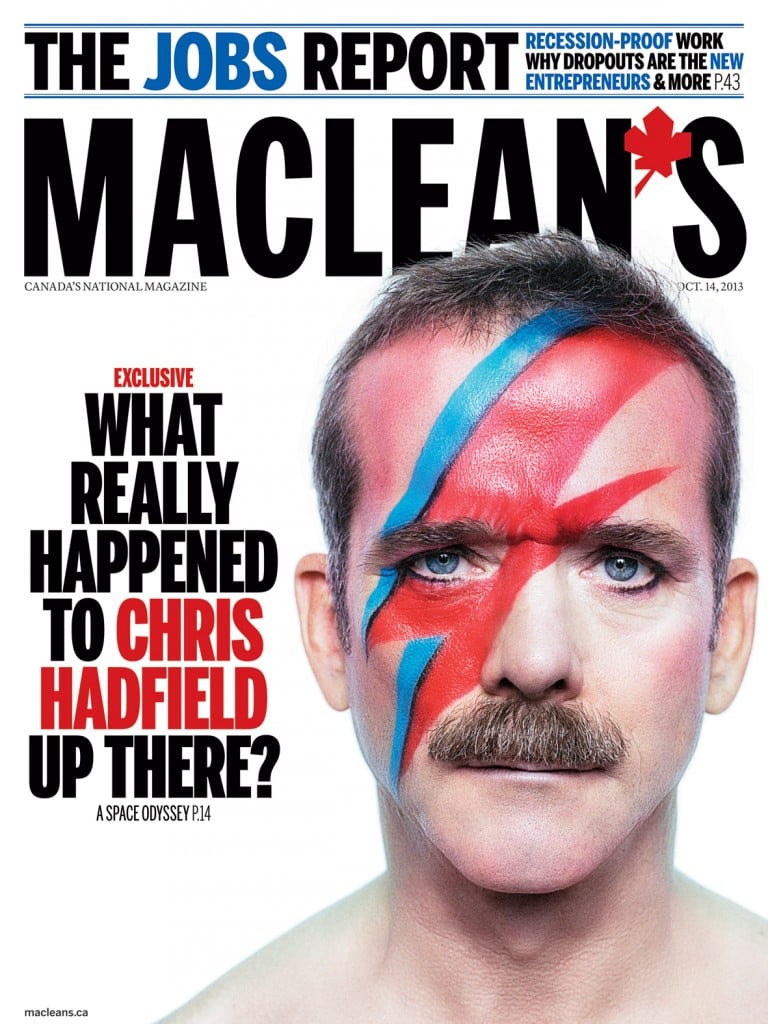