In London's Canada House, a home away from home for our art

Five years ago, it was dreary and dirty. These days? Canada House sparkles with Canadian art 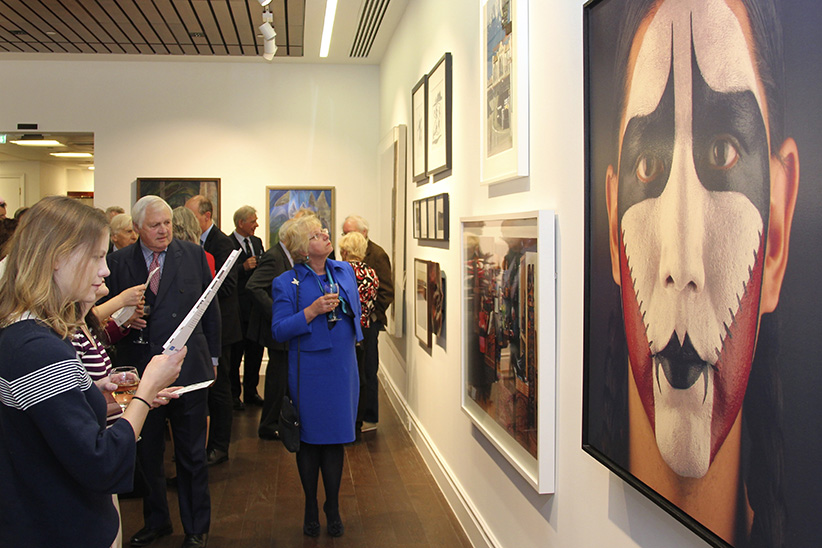 Five years ago, Gordon Campbell took a ride through London on a red tourist bus. He knew the city, of course, but the man just named to the post of Canada’s high commissioner of the United Kingdom wanted to see Canada House the way most tourists do. He expected to be awed: The building, after all, shares frontage on Trafalgar Square with South Africa House, St. Martin-in-the-Fields church, and the National Gallery. It’s a short walk from Parliament. Every day, tens of thousands of tourists pass through the square, which features Nelson’s Column and the Fourth Plinth art installation. The location is prized.

But what Campbell saw that day was discouraging. The elegant Greek revival facade was caked with grime; curtains drooped in the windows, and not one Canadian flag could be seen outside. It looked like an abandoned mausoleum, rather than a coveted diplomatic building.

After selling Macdonald House on the ultra-exclusive Grosvenor Square for nearly $600 million, the diplomats spent part of those funds refurbishing the Trafalgar Square site. Now tourists looking its way see a scrubbed facade, with a line of flags fluttering in the breeze. Some 30,000 visitors enter the High Commission annually for events, shows and meetings. Inside, the differences are dramatic. Walls were painted white, with closed-off windows reopened and skylights added. The atmosphere is airy. “We leave our curtains open, to let people see inside,” Campbell said in a summer interview before he left his post as high commissioner. “Come at sunset,” he advises. That’s when the Trafalgar Square facade of Canada House is “awash in gold colour.”

The heritage interior—it’s rated Grade II* and has one of the first floating staircases in the world—matches its elegant exterior, providing a classic backdrop for around 300 pieces of Canadian art. Most of it is very modern, ranging from a large abstract by Landon Mackenzie that dominates a hallway to sculptures such as Arsenal: 70 snowballs, a quintessentially Canadian bronze by Gathie Falk.

“It’s arty art,” Campbell says. “I wanted to have art that spoke about the variety of Canada and be very colourful.” To emphasize that, meeting rooms were assigned to each province and territory by their population, with Ontario getting the largest space, followed by Quebec. All the art in each room—and much of the furniture—was produced by artists either born in or work out of that particular province or territory.

It’s the only diplomatic mission in London that organizes booked tours for those curious about what is within. This weekend, some 450 people will get guided tours of its interior as part of Open House London, a massive, annual two-day event that opens up buildings that the public normally wouldn’t access. Like previous years, Canada House was fully booked by early September.

But there is one part of the High Commission that’s open seven days a week: Canada Gallery. Tucked around the corner from the main facade, the small exhibition space has its own entrance, directly opposite the Salisbury Wing of the National Gallery. As locations go, it can’t be beaten. It’s a window on Canadian contemporary art in the heart of London. “The key is not to have the largest gallery but to showcase Canadian talent,” said Campbell.

Operated on a shoe-string budget—advertising rarely stretches beyond large posters on the High Commission’s railings and a sandwich board on the sidewalk—it has featured works from artists including Jeff Wall, Edward Burtynsky and Mark Lewis. The exhibitions aren’t long or large—its pop-up-sized space is built for eclectic exhibitions. Case in point: the current New Eyes on the Universe, telling the story of Nobel Prize-winning physicist Art McDonald and the Sudbury Neutrino Laboratory. 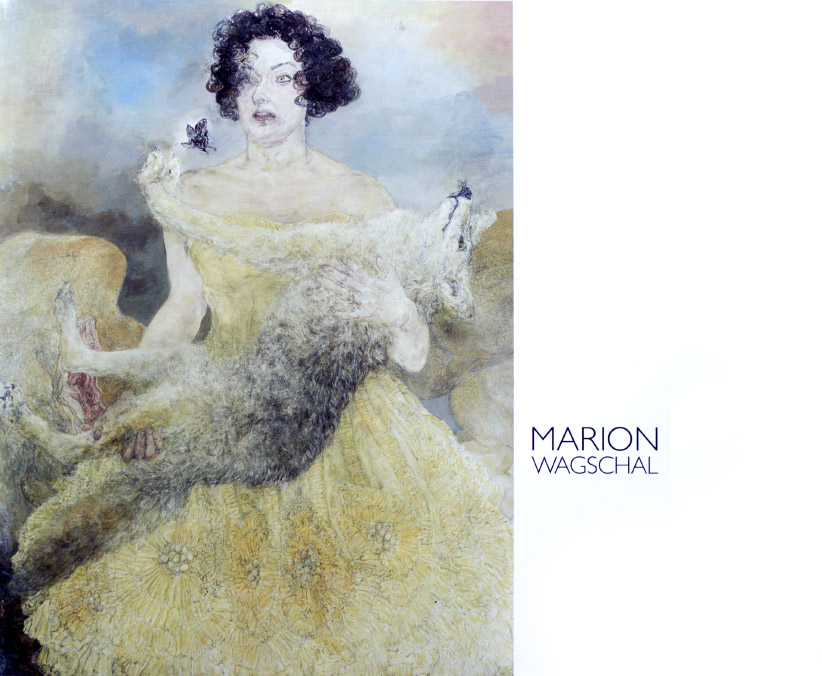 Earlier this year, its walls were filled with 13 large portraits by Montreal artist Marion Wagschal. “They have a great frontage onto the street. The location is just incredible,” she said. “It’s a great context for showcasing Canadian artists who don’t have opportunity to travel internationally.”

It was her first exhibition in Britain. “It was really daunting. You find yourself in this amazing environment. At the opening, I had great conversations about the paintings.”

“I believe Canada House has the potential to promote a vibrant dialogue with the Canadian art scene abroad and also in within Canada,” said Daisy Desrosiers, director of Battat Contemporary, which collaborated on Wagschal’s exhibition with the Museum of Fine Arts in Montreal. “It’s hard for galleries to give our artists as much visibility as they would need abroad. Doing art fairs is expensive and demands specific structures. I do believe we need those initiatives as they can be a way to export Canadian practices and see them engaging with the international art scene. The important thing is to make sure it’s done with care, knowledge and rigour.” Wagschal concurs: “Culture is the way that we can communicate about our country, what it’s like to be here and what we experience.”