Joni Mitchell 'getting stronger every day'

Folk icon's website says she remains under observation in hospital 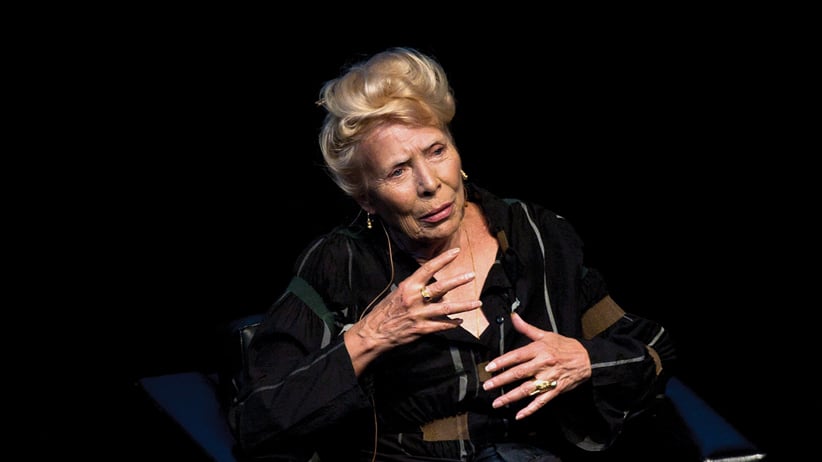 LOS ANGELES — The latest posting on Joni Mitchell’s website says the Canadian folk icon is continuing to improve and getting stronger every day.

The 71-year-old was found unconscious in her home Tuesday night and was taken to a Los Angeles hospital by ambulance.

She remains under observation and the website says Mitchell is resting comfortably.

The post says “we are encouraged by her progress.”

Last year, Mitchell told Billboard magazine she has a rare skin condition which prevents her from performing.

Mitchell has received eight Grammy Awards, including a lifetime achievement award in 2002.

Mitchell began her career as a street musician before moving to southern California, where she became part of the flourishing folk scene in the late 1960s.

Late last year, Maclean’s spoke at length with Mitchell. Follow this link to that interview.