Late artists' last lesson: Rage against the dying of the light

What the final efforts of David Bowie, Leonard Cohen and 2016's many departed stars tell us about how to live 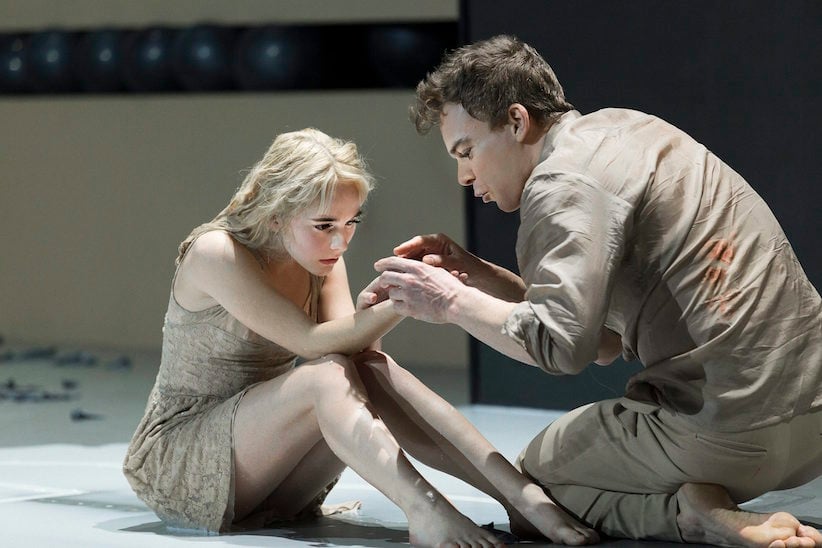 There’s a scene at the beginning of David Bowie’s musical Lazarus that sums up 2016: haunted protagonist Thomas Newton sings about fascists and “documentaries on refugees” while being bombarded by war footage on a big screen. And where we might turn to pop songs to escape harsh reality, the past year in music has felt like a recurring joke with a bad punchline, as so many icons have fallen—starting with Bowie’s own death, back in January.

But if 2016 brought no end of hand-wringing and grief, Bowie’s determination as he stared down cancer offers us an antidote. In the 12 months after being told his disease was terminal, he managed to record the album Blackstar (released just two days before his passing), film two accompanying videos and, with playwright Enda Walsh, write Lazarus, a musical now running in London. And other musicians who left us in 2016—from Prince to Leonard Cohen and beyond—were similarly resolute. They offered the hope that looming catastrophe needn’t mean surrender.

“He was a bad-ass man, and he left in a bad-ass way,” says Sophia Anne Caruso of Bowie. Caruso, who plays the starring role of Girl in Lazarus, worked with Bowie as he developed the original production in New York; she remembers him as warm and welcoming, never grumbling or letting on that he was ill. “He was skinny, but I never really thought anything of it, because he was always the Thin White Duke.”

Just as Bowie advised Caruso not to hang onto the big “money note” the first time she sings a chorus in “Life on Mars” (one of the older Bowie songs in Lazarus), he, too, would appear to have been marshalling his forces, hanging back out of the public eye to focus on his work. “He was not just going to fizzle out,” Caruso says. “He never quit on his art and his music, till the day he died.”

It’s telling that Bowie’s last work still feels startlingly new: Blackstar is a jagged, intense, and elegiac melding of jazz, art rock, and electronic weirdness. And although Lazarus revisits some of Bowie’s back catalogue, it does so with an eye on contemporary reality—from the fascists in 1980’s “It’s No Game (Part 1)” to the “lawman beating up the wrong guy” in “Life on Mars.” 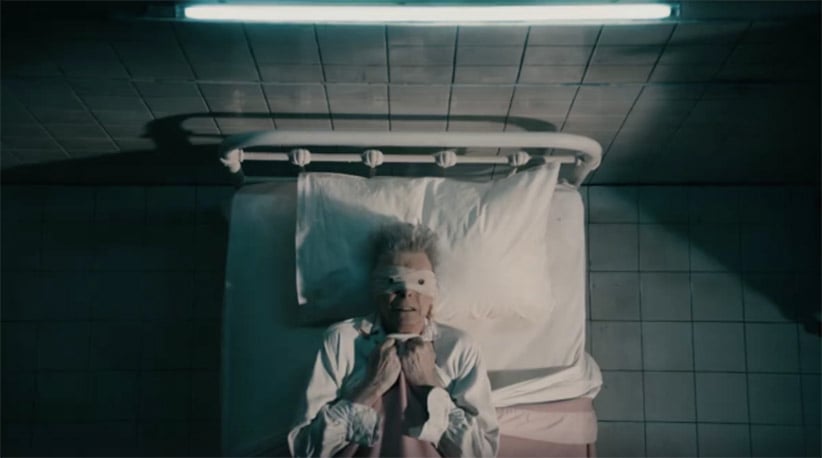 A still from David Bowie’s video for “Lazarus.”

The character Newton, who’s an updated version of the alien Bowie played in the 1976 film The Man Who Fell to Earth, spends much of his time yearning to leave the planet, to be, in a sense, resurrected. However, the rebirth promises by the play’s title is borne out in an unusual way. Lazarus, says Will Brooker, professor of performance and screen studies at Kingston University in England, is about “passing on … as in dying, and as in passing the torch. Michael C. Hall is the age of Bowie’s son; Sophia Anne Caruso is the age of his daughter. By having younger artists and actors give voice to his songs, Bowie was on one level managing that transition, literally arranging the way his work would continue to live on without him.”

Brooker’s perspective on Bowie is unique: From June 2015, he spent a year “being Bowie” for a research project—he wore what Bowie wore, read what Bowie read, listened to what Bowie would have listened to, and even sang with a Bowie tribute band, working chronologically from the 1960s onward. After Bowie died, Brooker “disappeared” just as his hero had done in 2004 after an onstage heart attack, and he emerged Lazarus-like with the Bowie book Forever Stardust, to be published Jan. 8, which would have been Bowie’s 70th birthday. In it, he writes about how in Blackstar’s title track, “Bowie steps gracefully aside, passing stardom on to his followers, ‘the crowd.’ ‘I’m a blackstar’ is offered as a collective slogan rather than an individual declaration of identity, and fittingly, #ImABlackstar became a hashtag on social media after Bowie’s death, uniting fans in their celebration and grief.”

Because Bowie carefully crafted his personae throughout his career, many people have surmised that Blackstar and Lazarus were intended as grand final statements. Yet he had apparently demoed five new songs and was hoping to record another album before he died. Likewise, many took Leonard Cohen’s gravely gravelly You Want It Darker, released just three weeks before he passed away in November, to be a resigned farewell—but in his last-ever interview, Cohen said: “I intend to live forever.” After all, he still had poems and songs to finish. 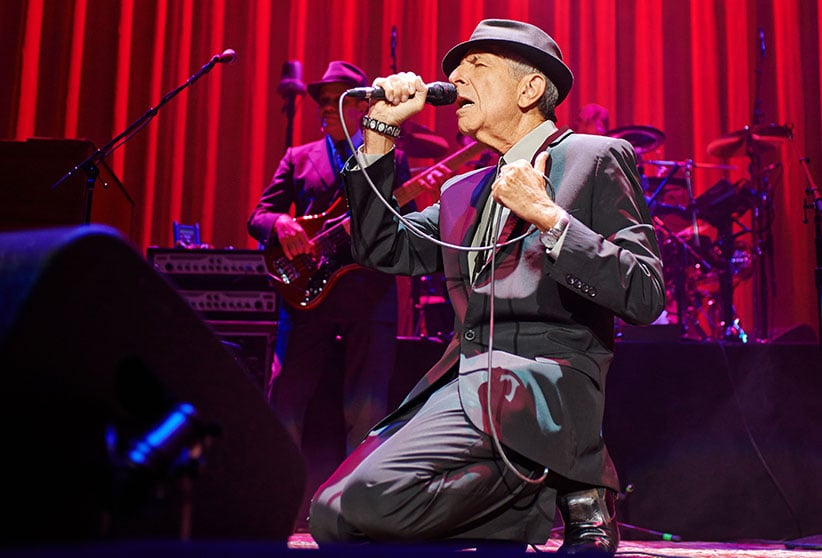 There’s a natural desire among aging artists to polish legacies. But those who are ailing can also be heartbreakingly generous. Soul dynamo Sharon Jones, who also died in November, toured just this summer despite chemotherapy, and her vital performances left audiences exultant. Prince, who was so used to raves about his performances, challenged himself by ditching his band and playing solo-piano gigs in what turned out to be the last stages of opioid addiction (to the drugs he apparently took to dull the pain of performing on bad hips); he threw a party at Paisley Park after his first overdose, just before succumbing to another. Rapper Phife Dawg was working on A Tribe Called Quest’s relentlessly creative, politically pointed reunion album, We Got It from Here … Thank You 4 Your Service, at the time of his death. One might add Gord Downie, who after being diagnosed with terminal cancer embarked on a cross-country tour with the Tragically Hip and released his Secret Path album, in the process becoming Canada’s most visible advocate for reconciliation with the country’s Indigenous people.

MORE: Maclean’s picks the best albums and music of 2016

So as much as 2016 was a year full of grief, a black star on our collective timeline, it was a year of productively raging—and sometimes even dancing—against the dying of the light. Caruso felt this firsthand when she went to see Lazarus while on break, with another actress playing her role. “Around me,” she says, “people were weeping. I’ve had people say to me, ‘I didn’t really understand everything in it, but at the end, I found myself crying tears of—I don’t even know what the feeling was. Strong feeling overwhelmed me.’ ”

That strong feeling might be the most important gift bequeathed by Bowie and those who followed him to the stars this past year: the refusal, despite whatever life throws our way, to ever back down.