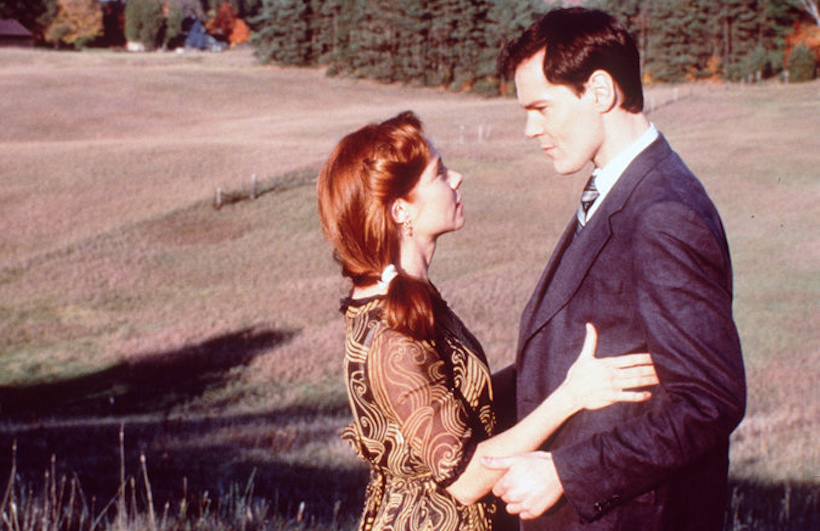 NEW YORK — Canadian actor Jonathan Crombie, best known for his role on the Anne of Green Gables movies, has died at the age of 48.

Crombie became famous for portraying the character of Gilbert Blythe in the 1985 Anne Of Green Gables television movie that aired on the CBC and spawned two sequels in 1987 and 2000.

He was also the son of David Crombie, who was a federal cabinet minister in the government of Brian Mulroney and mayor of Toronto from 1972 to 1978.

Jonathan Crombie was also a member of a sketch comedy troupe on the Canadian TV series Comedy Now! in 1998 and performed in The Drowsy Chaperone Broadway musical in 2008.

Crombie’s co-star and onscreen love interest Megan Follows, who played Anne Shirley in the movies, said his unexpected loss was “a big shock.”

“He was incredibly funny, Jonathan just had an amazing sense of humour,” she said.

“Truly I just remember at times just laughing so hard that you’d just be crying. He was so playful and silly and as I said really bright, so his humour was always informed with that, which made him even funnier.”

Follows called Crombie a “sweetheart” and said a lot of the chemistry onscreen was natural during the filming of the movies.

“He had that beautiful face. He was a lot of fun he was very open so you just felt he was someone who really wanted to play and it really was a new experience for him,” she said, adding that the project was one of Crombie’s first.

“We were all just in it to do the best that we could and we had a lot of fun.”

Sullivan says the news was “completely unexpected” and he called Crombie the “quintessential boy next door.”

“There were literally legions of young women around the world who saw him as kind of the perfect boyfriend and many people fell in love with him,” he said.

“But on a personal level he was as generous and sensitive and ambitious in some ways as the person that he played on screen.”

Sullivan said Crombie didn’t know he had a “unique gift” for acting and was thrown into the industry at the age of 17 after being discovered in a high school play during an “exhaustive” search for actors that included Jason Priestley.

Crombie’s family says they’re planning on organizing a celebration of Jonathan’s life that will be likely held in Toronto.