Holding your gaze: Winnipeg exhibit finds art in the ordinary 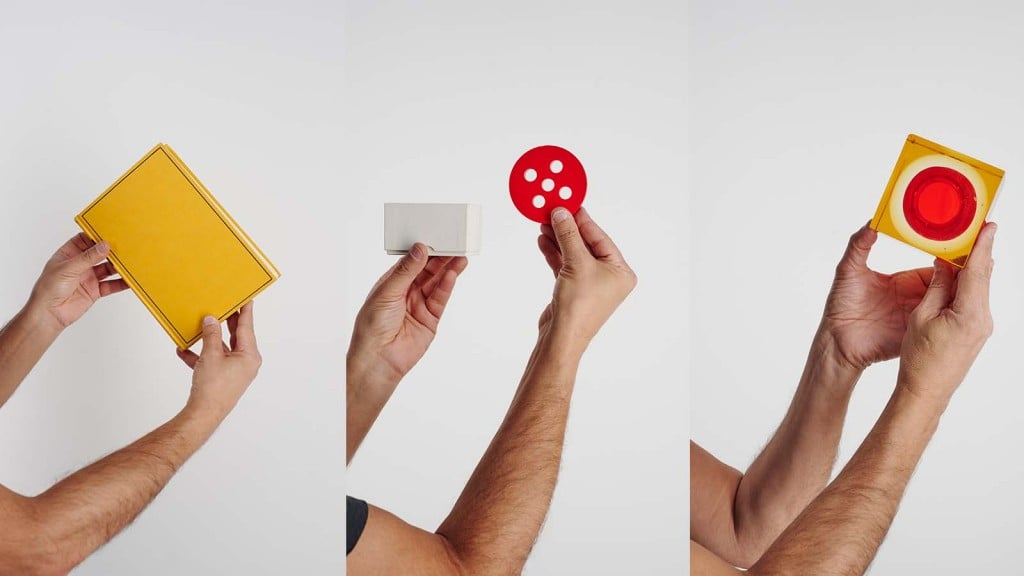 The expression “spring has sprung” does not apply to Winnipeg. Trees are shell-shocked. Even into April, there are still “snow carcasses” lying around, skiffs of dirty, brown snow too stubborn to melt away. The drab and dreary backdrop just might be perfect for Micah Lexier’s latest public art project. The pops of saturated colour are a welcome relief for a city that’s been entombed in winter for the better part of a year.

From April 1 to May 29, Lexier is showcasing Hands Holding Things, his first exhibition of new work since winning a Governor General’s award for visual and media arts in March.  In partnership with Pattison Outdoor Advertising’s Art in Transit program and curated by Sharon Switzer, the eight-image series is showing in 14 locations throughout the city. Pattison signage on Main, Donald and Osborne Streets, to name a few, are now temporarily transformed.

The poster-sized images portray exactly what the title implies: a pair of hands holding something—a book with pink pages, a small white box, a yellow cube. Each image is elegant in its simplicity, a signature of Lexier’s work. At first glance, the images read as product photography, but look again and things get a little complicated. Each object, it turns out, cannot be explicitly understood.

What might be a large, red button could just as easily be some kind of toothless sprocket, a spool, or part of a child’s toy. An image of a hoop is particularly perplexing. It teases the brain, forcing it to finally reject all easy definitions. “I am a big fan of the ‘teaser campaigns’ that start out with an unexplained, enigmatic image, only to be followed up a few days later with a more elaborate advertisement that reveals what is being advertised,” says Lexier in his press release.

This time, there is nothing being advertised. For Lexier, the work is about experiencing the joy of the image without the drag of a promotional message. A yellow cube that houses a hot-orange sphere is a jewel of geometric abstraction. Though the images of books are obviously books, they are so nondescript, they call attention to their own rectangular beauty.

Lexier, a Toronto artist, is well-known in Winnipeg. He grew up in the city, completing his bachelor of fine arts degree at the University of Manitoba, and frequently returns to exhibit work or visit family and friends. Most Winnipeggers remember his 1994 Winnipeg Art Gallery project, A Portrait of David, in which 75 life-sized portraits of males named David were arranged chronologically from age one to 75. Lexier continued the project 10 years later in David: Then and Now, inviting the original Davids to be photographed again, making for a profound series of double portraits about age and the passage of time.

Both David series were very popular in Winnipeg, due in part to their almost instant accessibility. But some viewers may have trouble “getting” the artist’s new work, something that is okay with Lexier, who relishes the chance to reach out to an expanded audience just the same. “People who will get it will get it,” Lexier tells Maclean’s, acknowledging that a frequent feature of public art is a befuddled public.

Hands Holding Things may look simple; each image is pared down and stripped to essentials. But what many viewers may fail to realize is that the series is part of a visual language Lexier has developed through his personal obsession with collecting. Lexier’s criteria are unusual: He collects objects that aren’t important in any sense of the word, but that nonetheless possess a kind of pure aesthetic integrity. He has spoken about his affection for the degraded text of old fax machine printouts, for example, and for the simple arrows and fonts found on cardboard. “Once in a while, God leaves a cardboard box for me,” he said during a recent artist’s talk.

Simply put, in this new public work, Lexier gets to show off his collection. Unimportant objects, in many ways the scraps of our existence, can become engaging art—at least for the Winnipeggers who take the time to look, and look again. 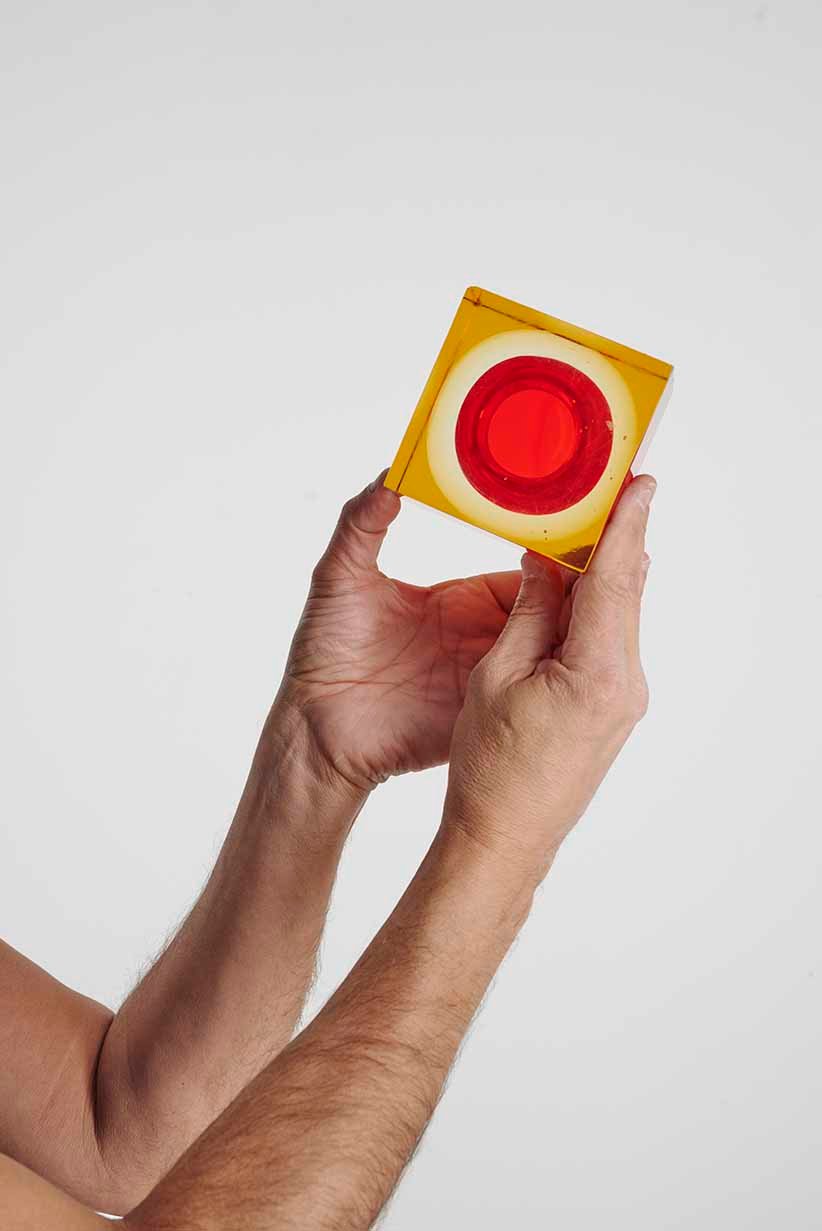