The Polaris Prize grand jury in 2012, including the writer of this story, Michael Barclay (back right)

You’d be hard pressed to find 10 records that sound more dissimilar. On the one hand, it’s a credit to the diversity of Polaris jurors; on the other, it makes the act of selecting one winner seem completely ridiculous. As veteran folk music promoter Richard Flohil put it recently, “The Polaris Prize compares apples to tractor parts and oranges to elephant tusks. It makes no sense whatsoever.”

Fair enough. But taking the shortlist on its own merits, there are some fine records more than worthy of the attention Polaris brings. As I’ve argued before, the actual winner—announced at the gala on Sept. 22—is beside the point. Not to sound like a kindergarten teacher, but they’re all winners. (It’s also technically true: all shortlisted artists get $2,000; the winner takes $30,000.) Here they are: 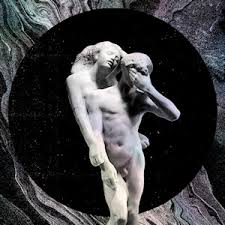 Arcade Fire – Reflektor. This honestly surprised me, even as a fan. Obviously, they’re one of the biggest bands in the world, filling stadiums across the world for the past year, and they won the 2011 Polaris for their album The Suburbs. But reaction to Reflektor was decidedly mixed–and I don’t mean that people either loved or hated it. Like me, many people both loved it and hated it; it’s a long album containing some of their most brilliant moments as well as some of their most plodding and, frankly, embarrassing detours. That said, the mere fact they had such an incredible year on every other level no doubt vaulted this onto the shortlist. 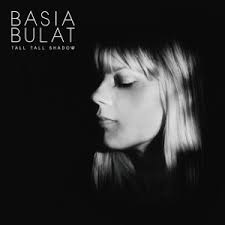 Basia Bulat – Tall Tall Shadow. Having seen Bulat last week at her Massey Hall headlining debut, there’s no question that she’s ready for prime time, and this is the album to do it. At that show, she had no problem going off-mic and filling the storied venue with the full strength of her voice. Though she draws on some gospel influences on this, her third album (especially on the stirring title track), she excels on the quieter moments as well; producers Tim Kingsbury (of Arcade Fire) and Mark Lawson draw out Bulat’s full dynamic range as an artist on every track here. Bulat’s 2007 debut squeaked onto the 2008 shortlist that year; her follow-up in 2010 made the long list. This album, however, is a total career-maker. You’d need a hard heart not to hear its merits—that’s why it has an excellent shot at winning, on a list with some divisive figures. 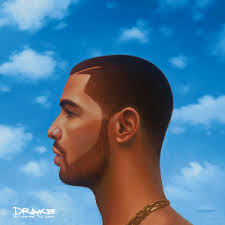 Drake – Nothing Was the Same. No surprise here: Drake is as popular with critics as he is commercially, and there was no bigger rap artist in 2013-14. That said, like Arcade Fire, reviews of this record were mixed. There’s much love for the singles, but not a large consensus that the album is consistently strong. Not being a fan at all, I’ll grant Drake this much: it’s nowhere near as cringe-worthy as his 2012 Polaris-shortlisted album, Take Care. This might be his year to win; it’s bound to happen sooner than later. 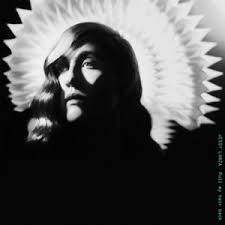 Jessy Lanza – Pull My Hair Back. This is the real “started from the bottom” nominee on the list. The Hamilton singer/songwriter/producer wasn’t on anyone’s radar this time last year, but her debut album—on the U.K. electronic label Hyperdub, and produced by her Steeltown neighbour Jeremy Greenspan of the Junior Boys—had strong champions. I would have thought that Austra’s Olympia would have captured the electronic vote this year; as much as I prefer that record, this list is much more exciting for having Lanza on it, as she’s one of only two newcomers here. 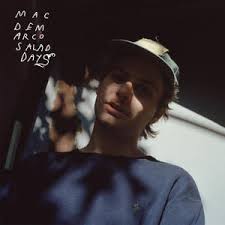 Mac DeMarco – Salad Days. Good thing Polaris season takes place in the summer; DeMarco’s sun-baked and stoned slacker guitar music sounds much better in high humidity. Nothing about this record is too hurried or belaboured; DeMarco’s jazz chordings are pleasantly disorienting, and his psychedelic textures throw his pop songs off-kilter. That said, DeMarco is an acquired taste, to say the least. It took me a long time to be convinced that he wasn’t a lo-fi, detuned idiot savant. I’m still not totally there yet. 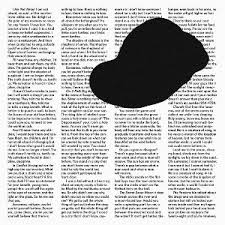 Owen Pallett – In Conflict. Pallett won the inaugural Polaris Prize in 2006, when he performed under the name Final Fantasy. This is his third shortlist appearance. He’s also competing against his current boss: Arcade Fire, with whom he’s been touring for most of the last year. (One has to wonder if the tour bus just got a bit more awkward.) But this is also the best thing Pallett has ever done, hands-down, a combination of his progressively better pop songwriting and his electronic and experimental impulses, backed by a powerful rock rhythm section. This is not just a guy with a violin and a looping pedal anymore: just ask Brian Eno, who shows up here in a supporting role. Polaris has never had a repeat winner in its nine years of existence; Pallett could be the first one. I wrote about him for Maclean’s here. 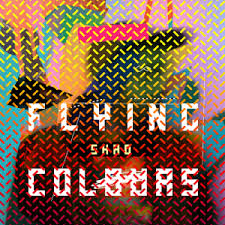 Shad – Flying Colours. Many moons ago, in 2011 (a.k.a., a generation in hip-hop years), Shad deservedly beat out Drake for a Best Rap Recording Juno. Both have stepped up their game considerably ever since, though Shad’s lyrics and flow still outshine his music, while I’d argue Drake’s music is far more forward-thinking and fascinating than anything that comes out of his mouth. Expect a fabricated rivalry between the two to dominate Polaris discussion in the coming months. But, like Drake, Shad’s album is overshadowed by two singles that stand as some of the most playful and powerful Canadian hip-hop tracks ever released: Stylin’ and Fam Jam. If only the rest of Flying Colours was as strong, then Shad’s turn to take Polaris would most definitely have come. 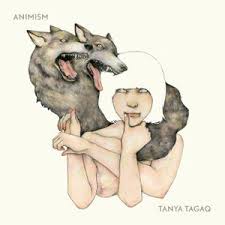 Tanya Tagaq – Animism. This Inuit throat singer is far more threatening than any metal band could ever be: for starters, she makes all those unholy noises with her mouth and a microphone. She also employs violinist Jesse Zubot, percussionist Jean Martin and DJ Michael Red to help her concoct often-terrifying soundscapes. As a female Aboriginal avant-garde artist not based in Toronto, Tanya Tagaq may allow Polaris voters to check off several boxes in their “diversity” file, but there’s no question that Animism is on this list because there is absolutely nothing else in the world that sounds like this. Tagaq is a unique artist and a force to be reckoned with; she’s not a dark horse in this race—she’s in serious contention to win it. 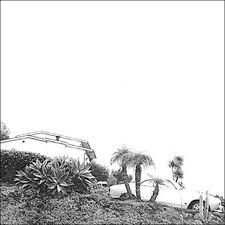 Timber Timbre – Hot Dreams. Taylor Kirk’s shtick is take it or leave it. Kirk called his last album Creep On Creepin’ On for a reason: he likes to dance on the dark side to ’50s ballads, and he listens to Ennio Morricone soundtracks in his spare time. There is no ironic distance here: Kirk creates a sonic world and dares you to immerse yourself in it. He does so successfully thanks to an ace band and top-notch production; if this owes a debt to David Lynch, it’s like watching a Lynch movie on 70mm film. (Note: the only time Lynch ever shot on 70mm was on his adaptation of Dune. Take that metaphor for what it’s worth.) 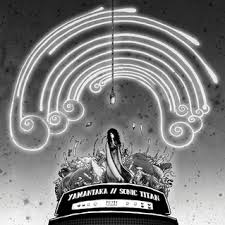 Yamantaka // Sonic Titan – Uzu. This is the second shortlist nomination for the Toronto/Montreal band that describes themselves as an “Asian, Indigenous and diasporic art collective”—one that chooses prog metal as its vehicle. It’s hard to separate the band’s kabuki-clad performances and general aesthetic from the music, which, for all its grand intentions, doesn’t stray far enough from a Black Sabbath template. Between this band, Tagaq and last year’s shortlisted A Tribe Called Red, surely this marks the most visible mainstream moment for Canadian Aboriginal music since Buffy Sainte-Marie (or, um, Kashtin). All three acts couldn’t sound more different from each other; all three have fierce original identities. Most important for this discussion, all three deserve to be mentioned in the same breath as Arcade Fire, Drake, Basia Bulat and the rest.

As we did with the long list announced last month, here’s a Moneyball take on the shortlist: