Newsmaker of the day: Psy 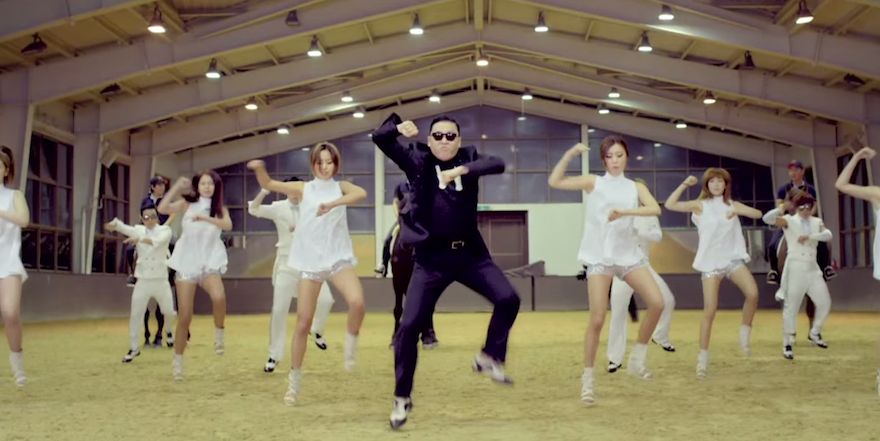 Newsmaker of the day: Psy, the Internet-busting Korean superstar

Since it was released in July 2012, the 36-year-old Korean superstar’s gleeful hit Gangnam Style has done it all—it became a rare bona fide hit from a foreign country; it was played across North American radio stations, making his trademark horse-riding dance a global phenomenon; it broke the one-billion view mark on YouTube, the first to do that, and achieving it in just five months; it even inspired United Nations Secretary General Ban Ki-moon to meet with him. Now, two years and two billion views after its release, Psy’s catchy song with the outsize attitude has done something that even Kim Kardashian’s rear end couldn’t—it’s broken the Internet. Or, at least a piece of web code: Because YouTube wasn’t set up to handle views that exceeded a 32-bit integer (or 2,147,483,647 views), the counter stopped counting, forcing YouTube to patch together a temporary graphical solution (which you can see when you mouse over the counter). “Gangnam Style has been viewed so many times we have to upgrade!” YouTube wrote in a Google+ post. Meanwhile, though it’s hard to escape the mammoth shadow of Gangnam Style‘s obscene success, Psy has proven he’s no mere one-hit wonder, with the follow-up jam Gentleman garnering 762 million views, and Hangover, with Snoop Dogg, earning 162 million eyeballs since June. It’s not truly Internet-breaking stuff, sure—but it’s still enough to prove that Psy, expected to release another album next year, continues to prove he can gallop, without compunction, through the Internet.