Joel Sartore is on a monumental quest to photograph the world's endangered species. His goal is to reach 12,000—and he's almost halfway there. 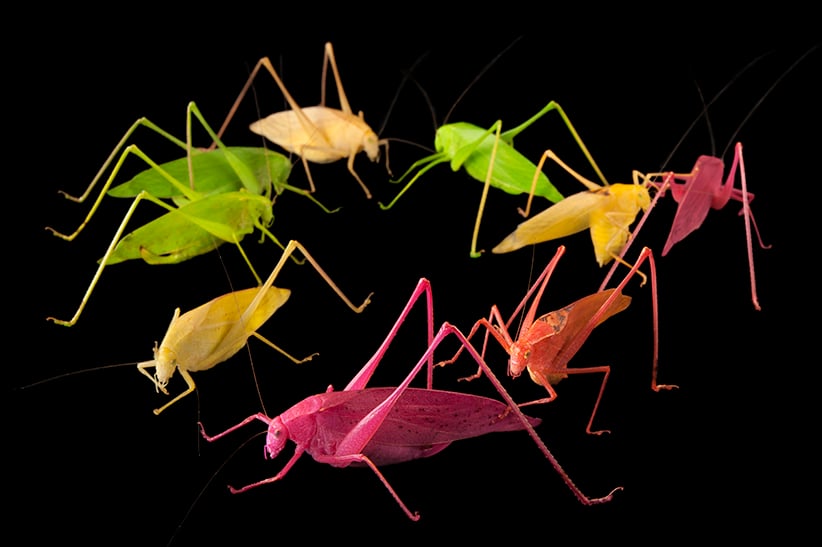 As a long-time photographer for National Geographic, Joel Sartore had gotten used to the life of a nomad, roaming from one continent to the next in pursuit of the perfect shot.

But when his wife was diagnosed with breast cancer in 2005, he was, for the first time in his career, forced to stay in one place. Caring for her and their two kids in Lincoln, Neb., he occasionally found time to visit the local children’s zoo and photograph its animals against black and white backgrounds.

His editor liked the minimalistic style and—after Sartore’s wife recovered to full health—assigned him to shoot a story on endangered species with the same aesthetic.

By this fall, Sartore will have captured 5,000 different animals, insects and sea creatures. His goal is to shoot 12,000—and to get viewers to care about conservation in the process.

“Without other species on this planet, people will die,” he says. “We ignore them at our own peril in the long run.”

Sartore photographs most of the animals in zoos and aquariums, and the shoots last mere minutes. Smaller species are moved into tents—“they can’t see me, because it’s just the front of the lens sticking in”—while larger animals are captured in their own living spaces against a portable backdrop or painted wall. “The black and white backgrounds are a great equalizer,” Sartore explains. “They give equal weight and importance to every animal, no matter whether it’s a tiger or a tiger beetle.” 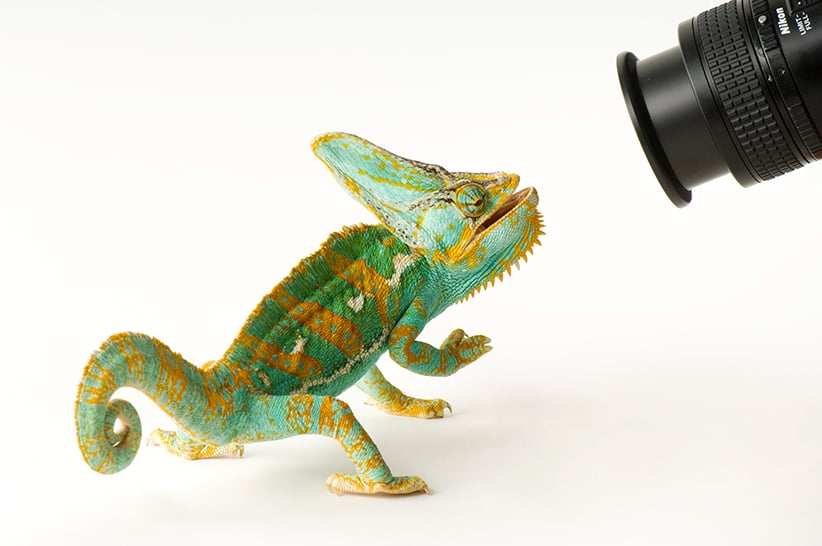 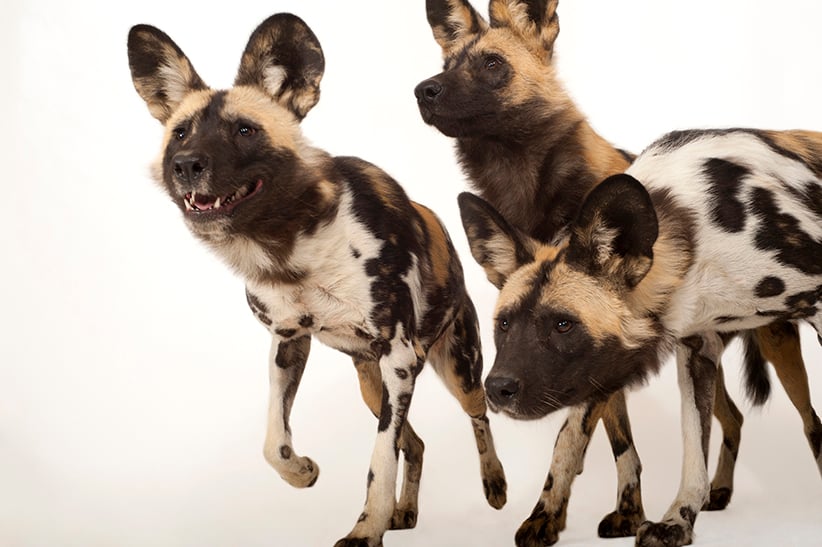 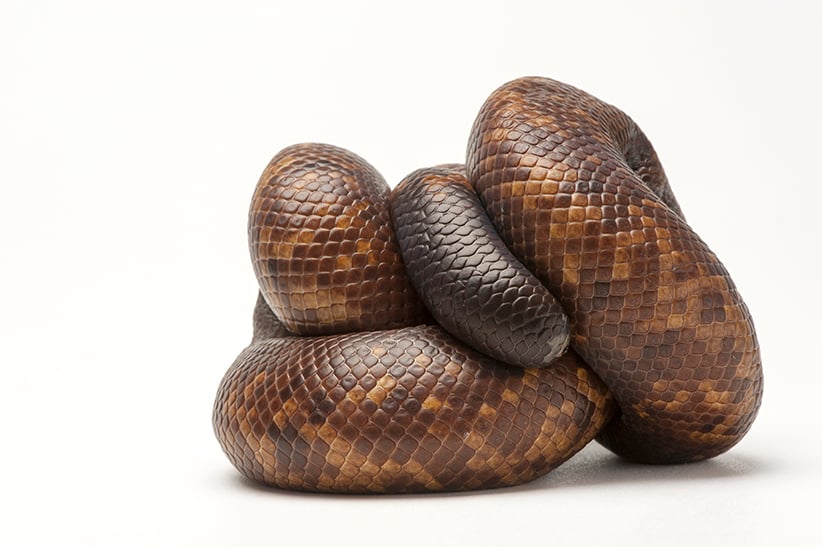 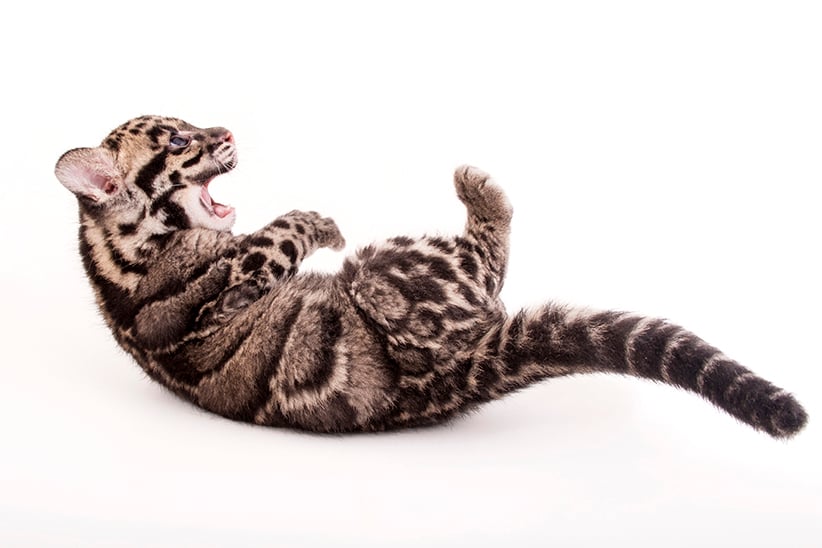 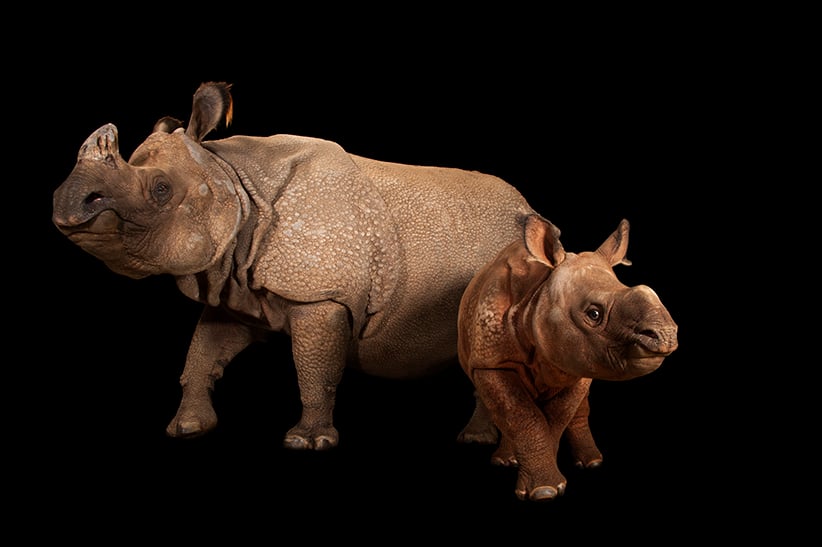 An endangered Indian rhinoceros female with calf (Rhinoceros unicornis) at the Fort Worth Zoo. (Joel Sartore/www.joelsartore.com) 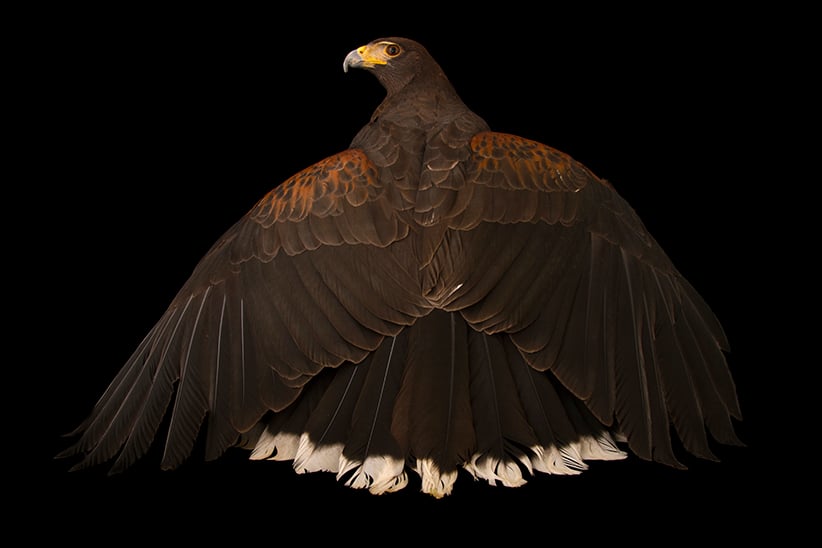 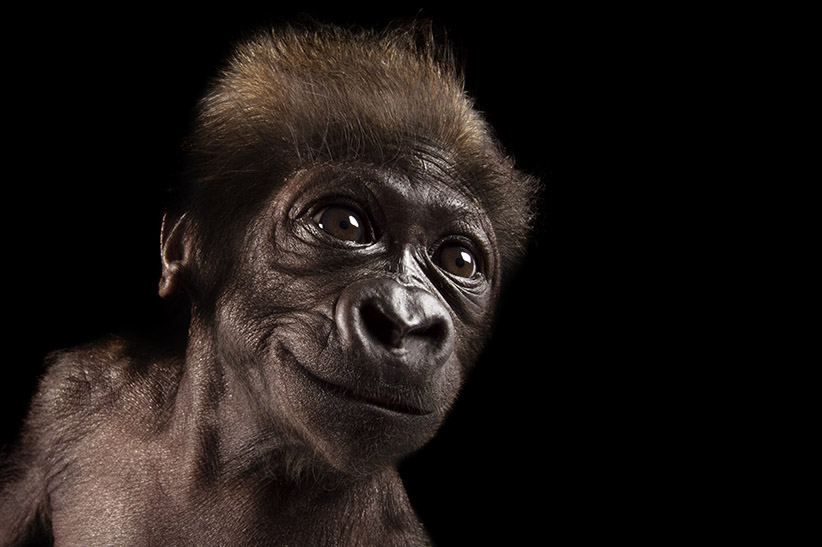