Changes to facade are planned for completion by 2017 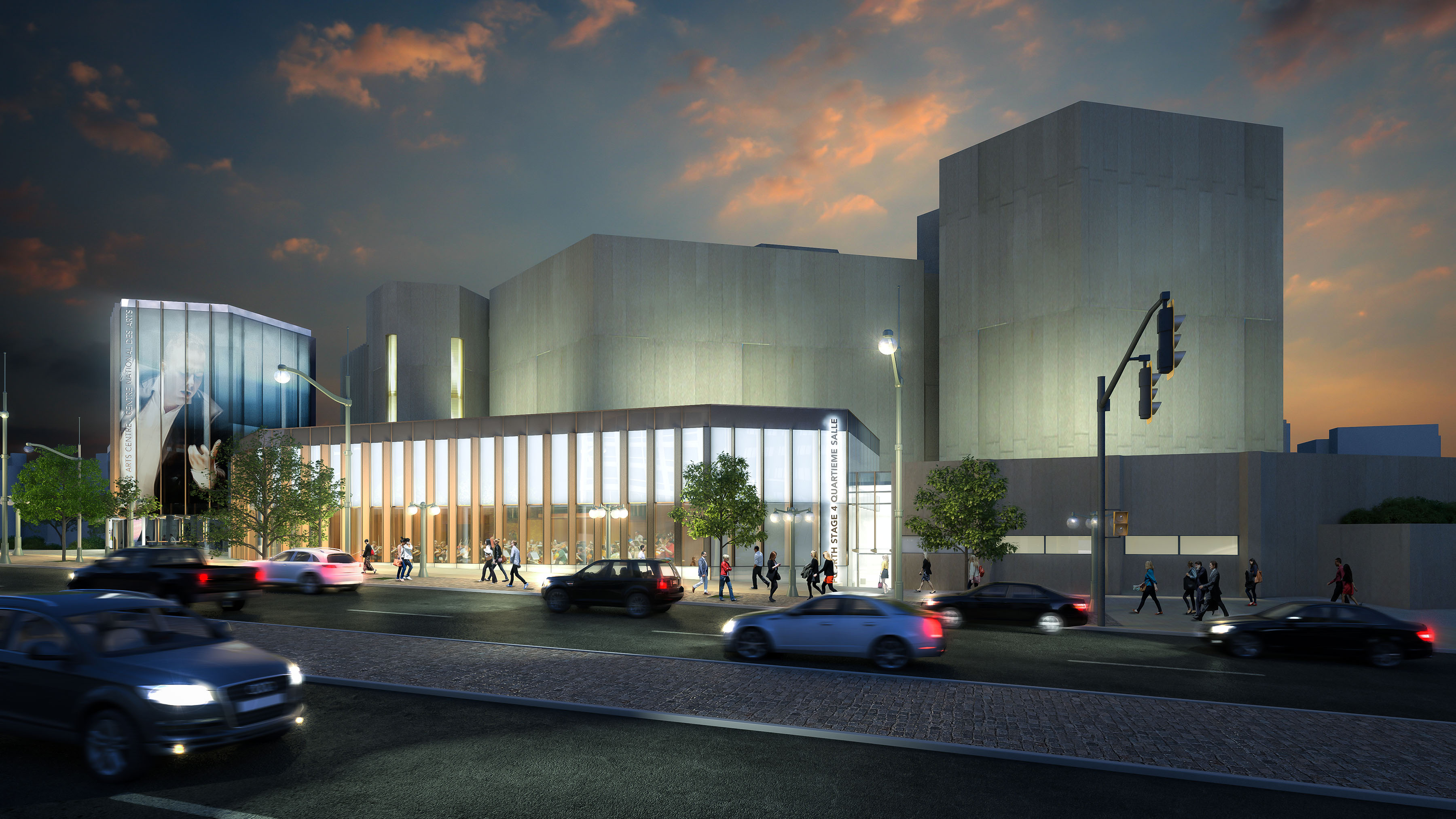 OTTAWA — Nearly 50 years after the National Arts Centre was opened to celebrate Canada’s centennial, it will undergo a major facelift to mark the country’s 150th birthday.

Heritage Minister Shelly Glover has announced that the government will provide $110.5 million to add a new glass and steel structure to the exterior and for general renovation to the cultural institution.

The plan is to have the changes in place for 2017.

The centre’s current architecture fits the stark style common in the late 1960s — a concrete, hexagonal block with few windows and an entrance that is not obvious to passersby.

The interior also has a retro look, with dark red carpeting, angular decorative accents and lots and lots of exposed concrete.

The new design will bring a new lightness to the structure, with a glass tower and a new entrance on Elgin Street and views out onto Parliament Hill, the National War Memorial and the Rideau canal.

Photos of the planned redesign are below. 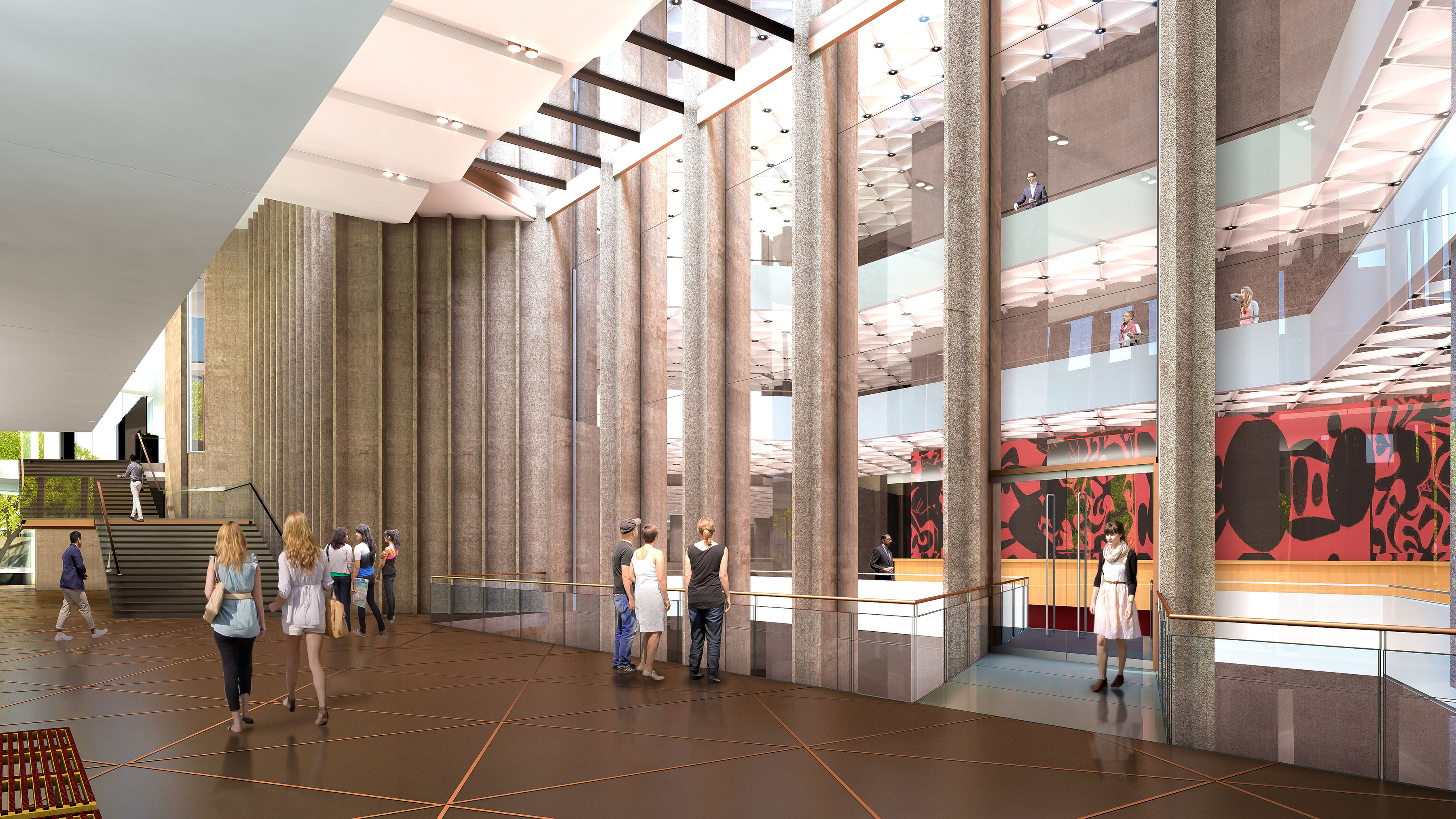 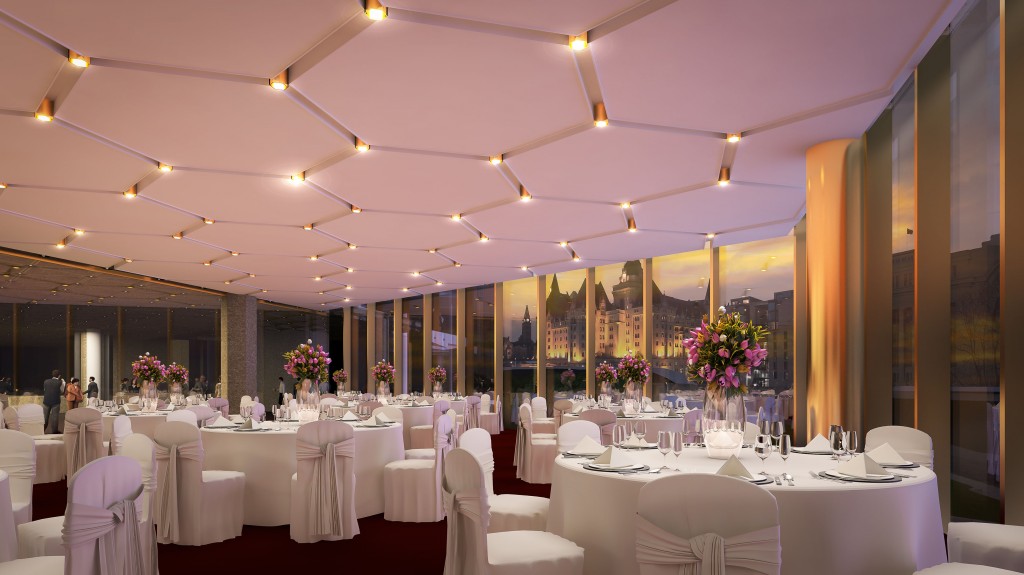 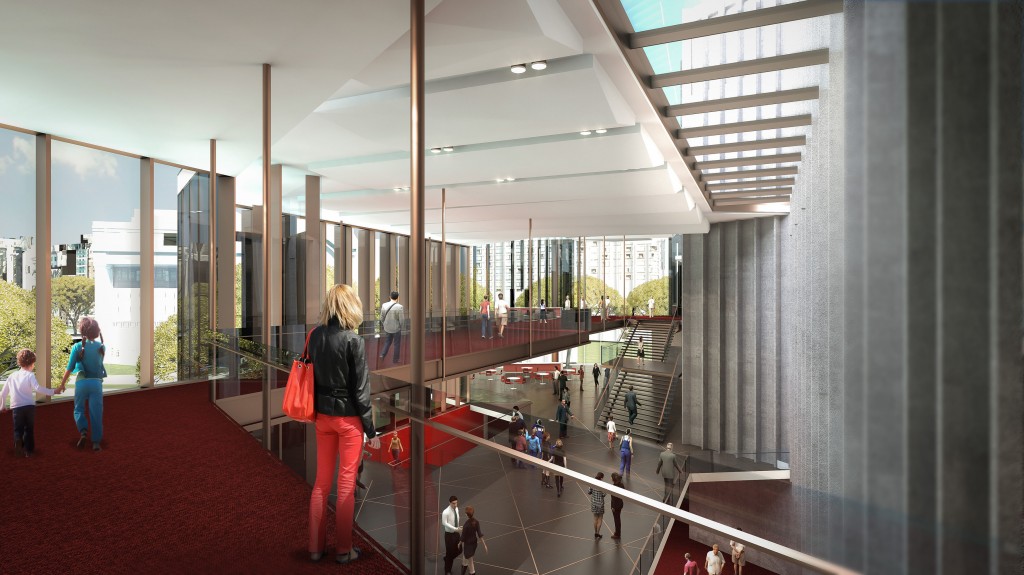 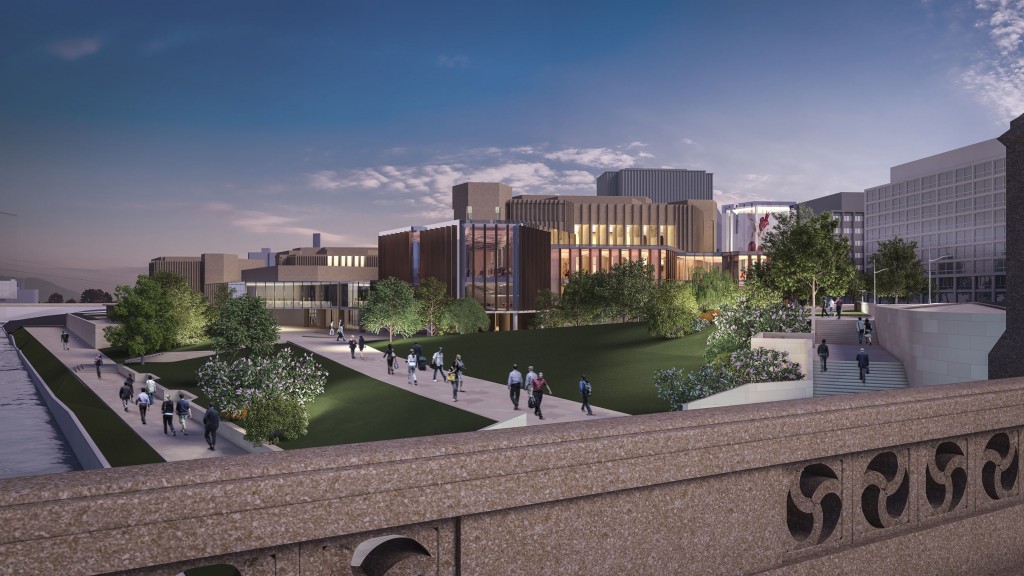 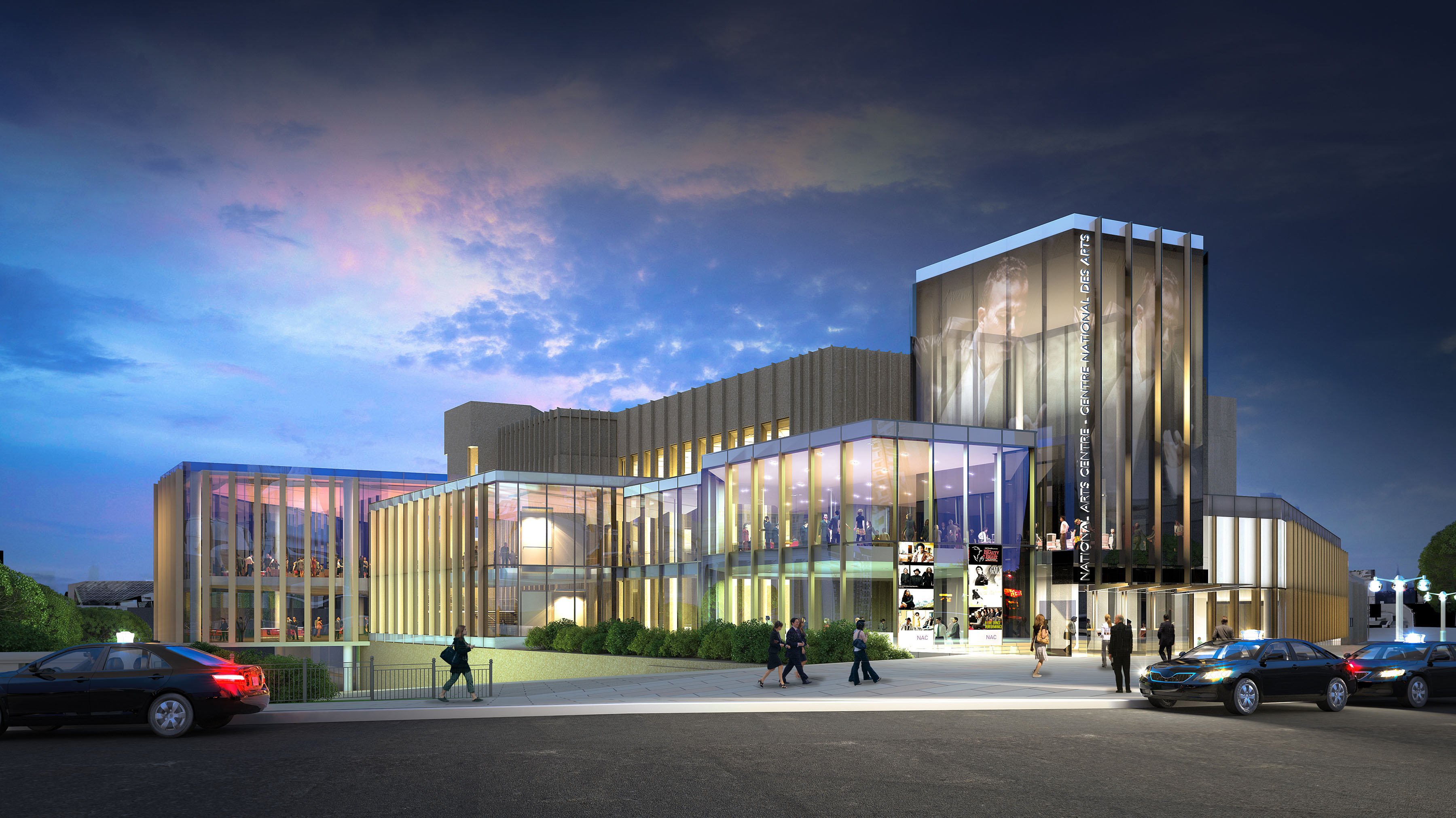