One Saturday afternoon earlier this month, Sarah Stanners, an up-and-coming Toronto-based art historian, received an unexpected phone call at home from Dominique Fourcade, a Parisian poet who has also been renowned for decades in art circles as a top Henri Matisse expert.

The two had met a few months earlier at an art event in London, where Stanners mentioned to Fourcade that she was working on an upcoming National Gallery of Canada retrospective on Jack Bush, the Canadian abstract painter who died in 1977. Now Fourcade was calling to tell Stanners that he had flown to Ottawa that day, on a side trip from a visit to New York, especially to see the Bush show. “He just wanted to say, ‘Fantastique!’ ” Stanners says. “He said it was like visiting his youth.”

Stanners co-curated Jack Bush with Marc Mayer, the gallery’s director. Since it opened on Nov. 14, the show has garnered rave reviews for the way Bush’s peak paintings from the 1960s and ’70s deliver colour as pure pleasure. But Fourcade’s enthusiastic response is more than just another accolade.

As a long-time leading Matisse exponent, he must have been struck by his guy’s influence on Bush. In the very first room of the exhibition, for instance, hangs Bonnet, a big canvass from 1961, which features a plant-like spray of green, above a vaguely hat-shaped lozenge of blue, against a yellow background. The deceptively simple arrangement of shapes, the just-so balancing of vivid colours—it’s all, as Stanners puts it, “basically homage to Matisse’s cut-outs.”

And the Bush show happens to arrive at a moment when Matisse’s 1937-54 scissors-and-paper creations—over-familiar from all those pallid greeting card reproductions—are wowing everyone again. Matisse: The Cut-Outs, a huge hit last spring and summer at London’s Tate, has New Yorkers lining up for a fall and winter run at the Museum of Modern Art.

It would be unfair to Bush to reduce him to a Matisse-inspired colourist. Yet it feels more than coincidental that Bush’s upbeat palette and uncluttered forms are being happily rediscovered in Ottawa just as the same qualities in Matisse, one of his guiding masters, are being celebrated anew all over.

Stanners has a theory about why art critics and gallery-goers seem primed for what Bush, like Matisse, has to offer. The last few decades have been dominated by pop art, conceptual art, painstakingly composed photographs, irony-laden installations. Bush’s iconic “colour field” work from the 1960s—the tail end of American abstract painting’s heyday—isn’t so cerebral. “Jack didn’t write manifestos; his work is not conceptual. It’s completely visceral,” Stanners says. “So, in a way, I think Jack’s work is the last hurrah of painting proper, painting we can just enjoy standing in front of.” 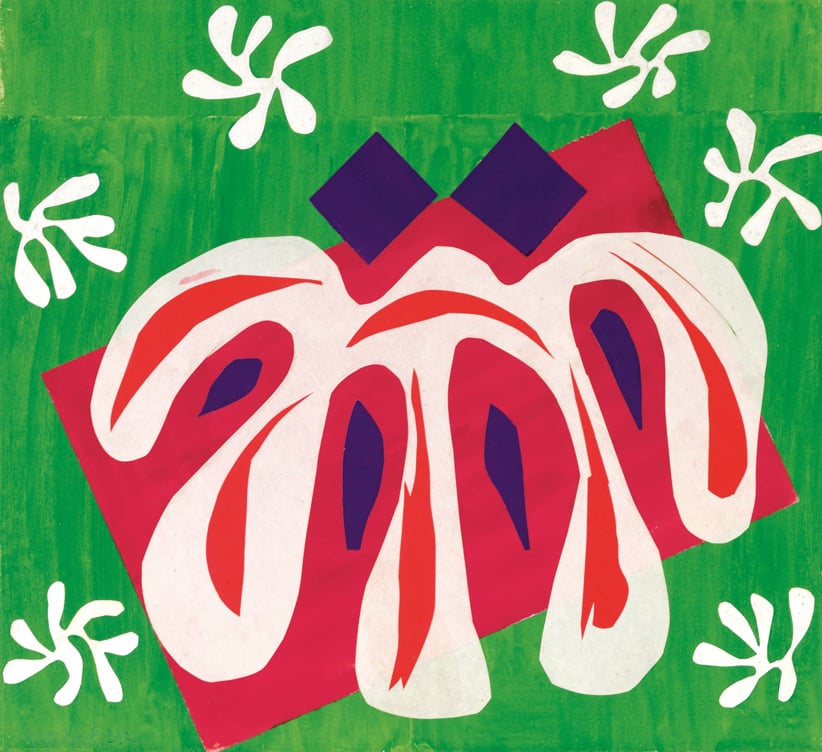 Yet Bush was far from a purely instinctive artist. Born in 1909, he grew up in Montreal before settling into a long, successful career as a commercial illustrator in Toronto. (The show includes, for instance, some cheesy Molson Export ads he drew.) He was a respectable middle-class husband and father who happened to pursue increasingly bold fine art on the side, finally diving into abstraction in the 1950s with Toronto’s groundbreaking Painters Eleven group.

He applied an ad man’s methodical planning to his abstract compositions. Growing more ambitious by the early sixties, he turned his attention to breaking through on the international scene. He succeeded. The imperious New York art critic Clement Greenberg became a close friend and confidant. Boston’s Museum of Fine Arts mounted a major retrospective in 1972.

Bush’s drive to make his mark—literally and figuratively—is most obvious in his breakthrough “thrust” paintings of 1961, in which his typical flat planes of colour are emblazoned with assertively contrasting splashes. Only a few years later, his admired “sash” paintings—usually a stack of coloured bands pulled narrower at the middle (like a sash cinching in a dress)—are more serene.

Slipping back into the look of Bush’s era is almost too easy today. Mid-century modern design is enjoying a prolonged revival, and any Bush abstract would fit perfectly on the enticing sixties sets of Mad Men. (In 1953, he even participated in Abstracts at Home, a Simpson’s department store show in Toronto that matched abstract paintings and modern furniture.)

At their best, though, his paintings exude too much warmth to be merely stylish. If Bush set out to conquer Manhattan, he always returned for inspiration to his suburban Toronto garden. He also looked back a decade or two earlier than New York’s sixties scene to the more timeless example of another flower-contemplating painter: An essay in the superb catalogue that accompanies the show notes that Bush once told a British artist that his goal was “to hit Matisse’s ball out of the park.”

He might not have quite accomplished that, but the evidence on display at the National Gallery shows Bush consistently, as they say in baseball, making good contact. 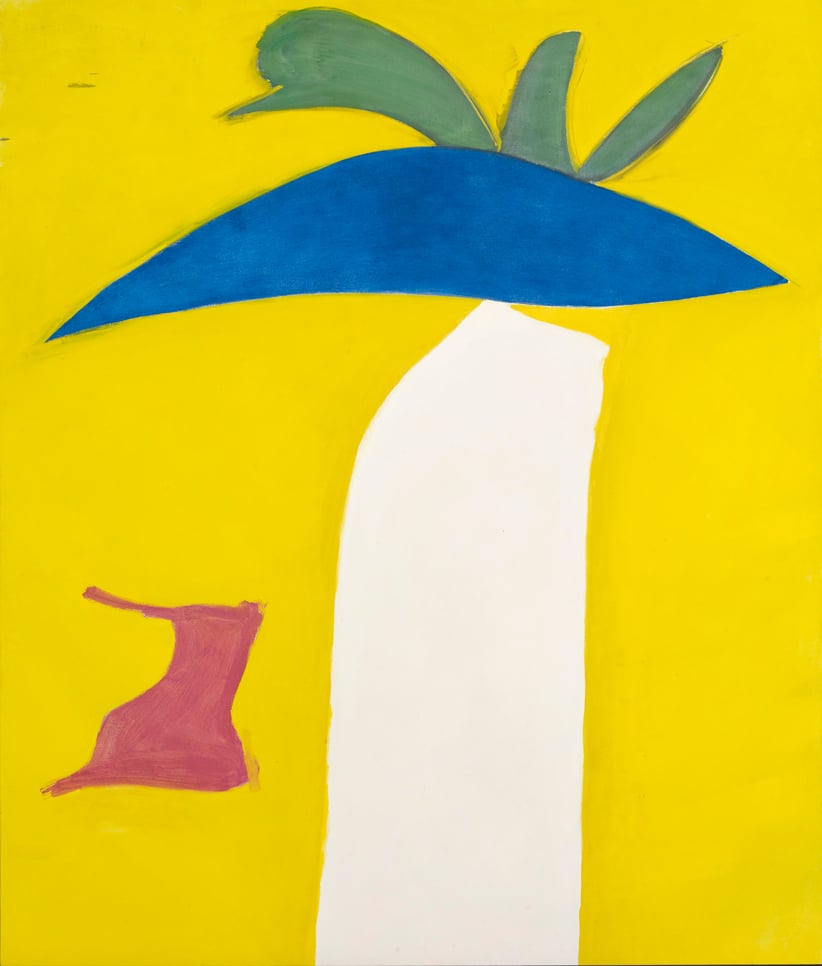