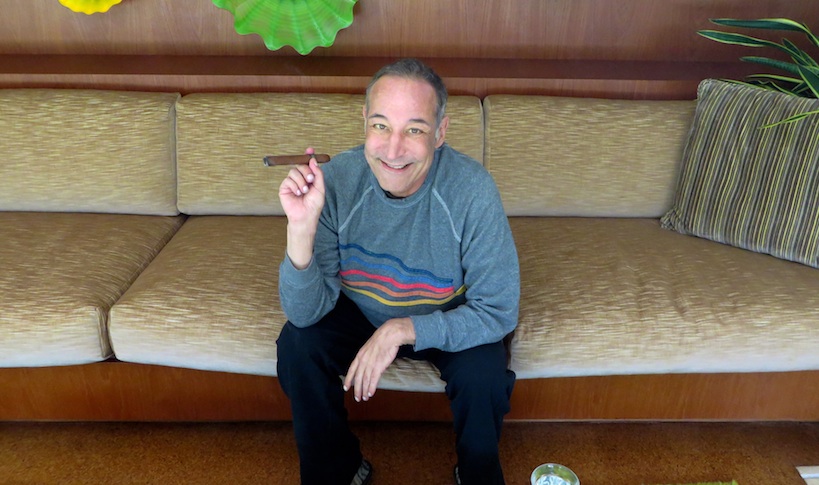 Sam Simon, a co-creator of “The Simpsons” who made a midlife career shift into philanthropy and channeled much of his personal fortune into social causes including animal welfare, has died after a long bout with cancer.

Simon died Sunday, his agent, Andy Patman said. He was 59.

He was diagnosed with advanced colon cancer in 2011.

After stints writing for “Taxi,” ”Cheers” and ”The Tracey Ullman Show,”  Simon helped launch ”The Simpsons” in 1989.

He left the series after its fourth season under a deal that rewarded him with ongoing royalties from the show, which remains in production. He established the Sam Simon Foundation, which rescues dogs from animal shelters and trains them to assist the disabled. He also funded a Los Angeles food bank.

FILED UNDER: The Simpsons