State of the art: The year's artistic newsmakers

From a billionaire philanthropist to a Syrian photographer, a look at three people who made waves in the art world in 2015 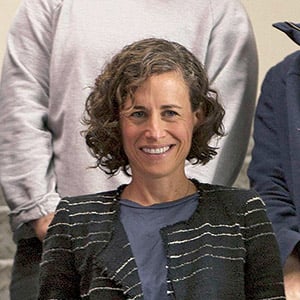 The Toronto-born artist was shortlisted for the Turner Prize, Britain’s high-profile contemporary art award. The prize ($80,000) and the often outré art—stuffed sharks and the like—ensure massive media attention, much of it mocking. That’s not been Kerbel’s fate: Doug is a piece of music performed by six singers. Then again, Doug has its own internal humour: Its hero suffers nine horrific and hilarious misfortunes, from a bear attack to a lightning strike. 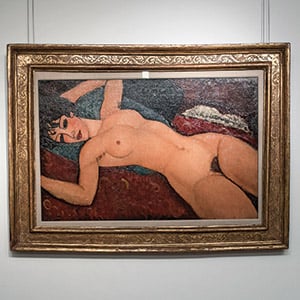 The Chinese pharmaceutical billionaire made his name in the Western art world when he paid US$170 million for a 1917 Amedeo Modigliani painting (paying with American Express so he could collect the points). But Liu was already a major figure in Chinese art circles as owner of Shanghai’s Long Museum, stuffed with Chinese treasures he’s amassed over 20 years. His new purchase furthers his ultimate goal, Liu told reporters, to make the Long world-class by making it world-spanning. “Every museum dreams of having a Modigliani nude,” he said. “Now, a Chinese museum has a globally recognized masterpiece.”

The Syrian photographer continues to live and work in civil-war-torn Aleppo, one of the most dangerous places in the world. In April, when women from a former art collective—Arabs and Kurds, Christian and Muslim—came for safety to his gallery during a renewed jihadi attack on the city, he took their photos. Touma gathered their portraits and tiny details of their lives—which are printed right across their eyes, obscuring and humanizing them at the same time—under the evocative and sorrowful title Woman We Have Not Lost Yet.