The state of the comedy roast 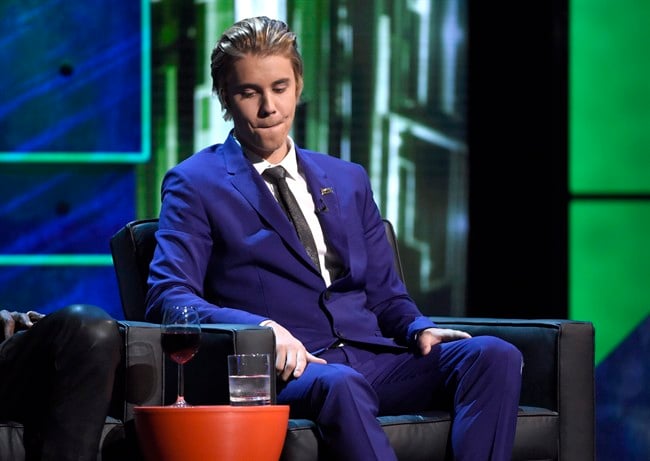 Justin Bieber—the Canadian pop singer so maligned for his debauchery and antics, including an alleged assault on a taxi driver—is going to face the music. Well, sort of. On March 30, Comedy Central will air its Roast of Justin Bieber, the latest in its jocular attacks on hated celebrities, from Charlie Sheen to Donald Trump. But where did the idea of the roast come from? And can a comedy roast really save Bieber’s seemingly dimming career?

Related: Sonya Bell on the missing piece from the Justin Bieber Redemption Tour

On last week’s episode of The Thrill, Maclean’s pop-culture podcast, Adrian Lee, Emma Teitel and Julia De Laurentiis Johnson discussed the Roast of Justin Bieber, whether it will do wonders for his career narrative, and a history lesson of the comedy roast itself. Listen to that segment below.