The Tragically Hip in Vancouver: Courage, my word 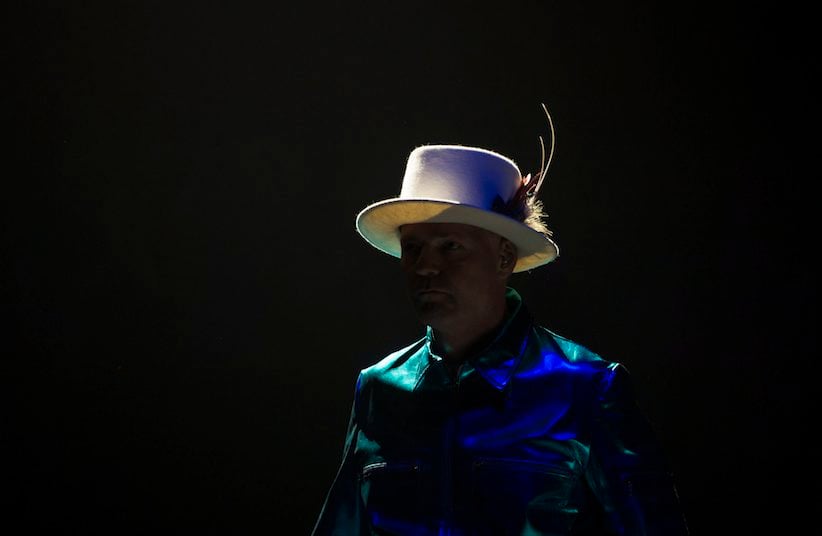 Frontman of the Tragically Hip, Gord Downie pauses for a moment at the start of a concert in Vancouver, Sunday, July, 24, 2016. THE CANADIAN PRESS/Jonathan Hayward

The Hip on Tour: A growing gallery

The Tragically Hip on Tour 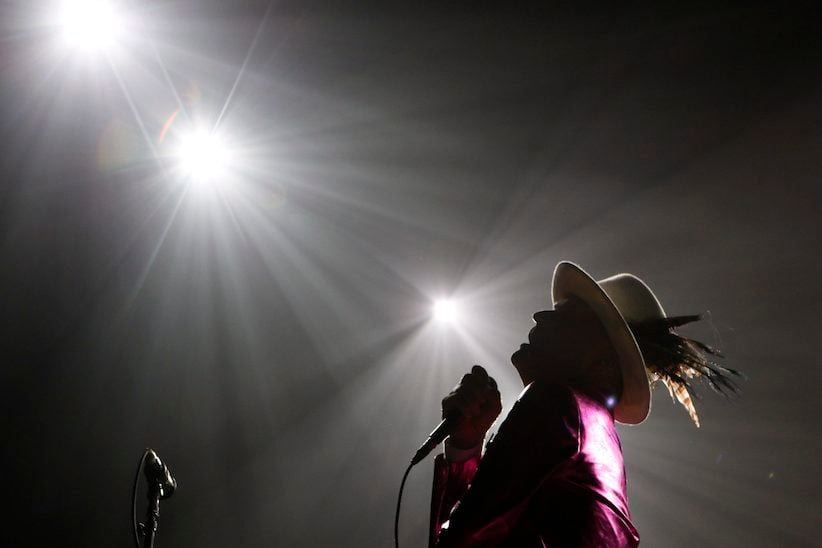 Related: Opening night — as told by those who were there