This year's Grammy Awards are more relevant than ever

For years, the Grammys have been seen as out of touch. But the 2018 edition is finally feting artists who are situating their music in a broader context 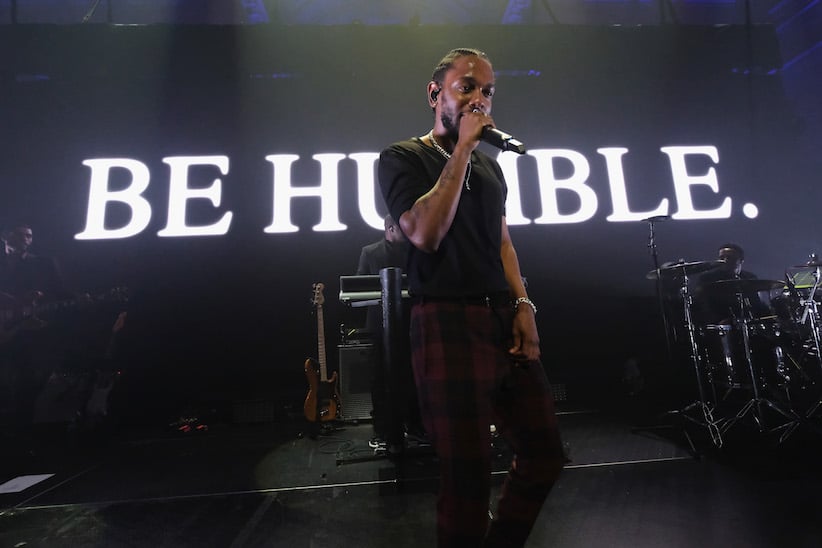 It used to be that you could count on the Grammy Awards to rile people up. In the all-genre “Big Four” general field categories—for Best New Artist, and Song, Record, and Album of the Year—superstars would vie against one another while their fanbases traded insults, and representatives of different genres duked it out in a clash of cultures. Overhyped starlets would compete with stodgy veterans, with exciting new sounds entirely ignored.

But this year is different. The likes of Taylor Swift, Adele, and Beyoncé are off-cycle; Kanye West is on paternity leave; Drake is abstaining. What’s more, rock and country are absent, leaving pop and hip-hop, which are now practically synonymous.

So what good is an awards show that’s light on both celebrity and acrimony? Well, maybe—shock horror!—it might actually be relevant.

Long derided for being out of touch, the Recording Academy has finally tried something meaningfully new for the 60th annual Grammys (airing Sunday on CBS at 7:30 p.m. ET): It replaced snail-mail ballots with internet voting, thereby canvassing a much wider selection of potentially clued-in members. The results, as overseen by shadowy nomination review committees instructed “to focus on what is really the best,” are less predictable than ever, especially in the Big Four categories. The formerly inescapable Ed Sheeran, for instance, has been relegated to two pop-genre nominations, as the Grammys’ Big Four at last embrace the indisputable popularity of hip-hop and R&B. What’s more, the awards boast a potentially much broader cultural appeal by showcasing artists who are determined to situate their work in a wider context.

READ MORE: Why today’s big-name rappers are daring to be religious

Take, for instance, the Album of the Year category: Apart from Beyoncé, who wove the personal into the political with Lemonade, and token left-field country guy Sturgill Simpson, the nominees—Adele, Drake, and Justin Bieber—were preoccupied by their own celebrity narratives, gazing into their gilt-edged mirrors. This year, the one major celebrity is Jay-Z, whose 4:44 frames his and Beyoncé’s marital issues within black history and culture. He’s up against the incendiary Kendrick Lamar (for DAMN.), as well as unofficial disaffected-millennial spokesperson Lorde (for Melodrama), Donald Glover alter-ego Childish Gambino (whose ‘70s soul-funk homage Awaken, My Love was written with “global revolution” on his mind), and Bruno Mars, who for all his slickness has described himself and his fellow musicians on 24K Magic, earnestly, as “vessels”: “I want people to feel fabulous … I’m creating my world. I’m creating my America.”

It’s not so much that this year’s Grammy contenders are zealously “woke” (i.e., politically conscious)—after all, 13-time nominee Katy Perry’s “purposeful pop” misfire, Witness, was shut out entirely. Rather, their work has an added dimension beyond the immediate head-nodding appeal. Luis Fonsi has said of the Bieber-featuring remix of his and Daddy Yankee’s Song and Record of the Year-nominated hit “Despacito” that “in the times that we live, where some people want to divide and want to build walls—we’re going through a lot of change, so it’s quite lovely that a Spanish song is No. 1 right now”—and a Puerto Rican song, no less. Bieber’s manager, Scooter Braun, has spoken of how Bieber’s singing en Español on the remix jibes with his own determination to oppose the way “young Latino American kids were … being told that speaking Spanish made them un-American.” 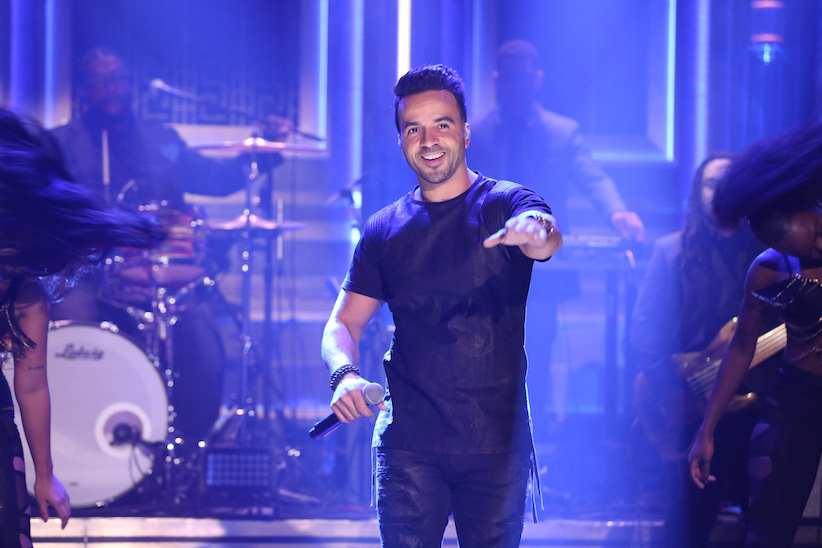 The nominees do include one of the baldest “statement tracks” in Grammy history: Song of the Year contender and suicide prevention anthem “1-800-273-8255,” by Logic featuring Alessia Cara and Khalid, hovers between affecting and mawkish (as memorably parodied by South Park). And yet, the solo work of Khalid and Brampton native Cara—both up for Best New Artist—is “personal” in a way that’s designed to be both unpretentious and inspirational. Cara’s “Scars to Your Beautiful” is a minor-key ode to imperfection that has soundtracked a campaign for a non-profit “emboldening girls,” while Khalid has said of his song “American Teen”: “I’m still proud of who I am, of my youth, and I feel like now as individuals we begin to realize that we can change the future. We all have to participate.” They’re joined in their category by SZA, whose album Ctrl aimed at redemption through unflinching self-scrutiny. As she told Entertainment Weekly: “Right now we’re in such a state as Americans, as a society, that we don’t want to deal with anything that’s uncomfortable”—and that was before the Trump inauguration.

The Grammys’ diverse, and diverse-sounding, nominees emerge from a time when pop music itself—which was not long ago dominated by gleaming, airless production by the likes of Dr. Luke and Max Martin—has opened itself up to new influences and textures. As prefigured by the 2014 Grammy broadcast’s downright weird collaborations (e.g., Lamar saddled by Imagine Dragons, Metallica thrashing it out with classical pianist Lang Lang), artists of different stripes have been melding their styles together (and leveraging their combined fanbases) with startling success. Justin Bieber, Skrillex, and Diplo’s 2015 “Where Are Ü Now” provided a relaxed prototype. Now, it’s unsurprising to find elements of breezy tropical house, rap, gospel, soul, indie rock, and country rubbing shoulders in the same hit songs—sung not just by temporary supergroups, but solo artists too.

This phenomenon has been derided as what Vulture’s Craig Jenkins calls “market expansion by virtue of shrewd centrism, pop stars straining to prove that they can do everything everyone else can.” Indeed, today’s pop artists could be fairly accused of seeking low common denominators for increasingly broad demographics—or worse, of cynical cultural appropriation. But what if pop, with its omnivorous nature, isn’t so much creating a “monogenre” (to borrow a term from Stereogum’s Chris DeVille) as starting to explore a pluralist set of possibilities? Sure, there will be similar songs, at times, when craftspeople aim at distilling a formula out of multifarious ingredients, but in the long run, this is a promising development. Why consent to being straitjacketed by the confines of radio formats and genres, or by the perceived demands of one’s own fanbase?