As the backlash against Drake's new nickname for the city reminds us, Toronto can be capricious with its affection for its homegrown talents 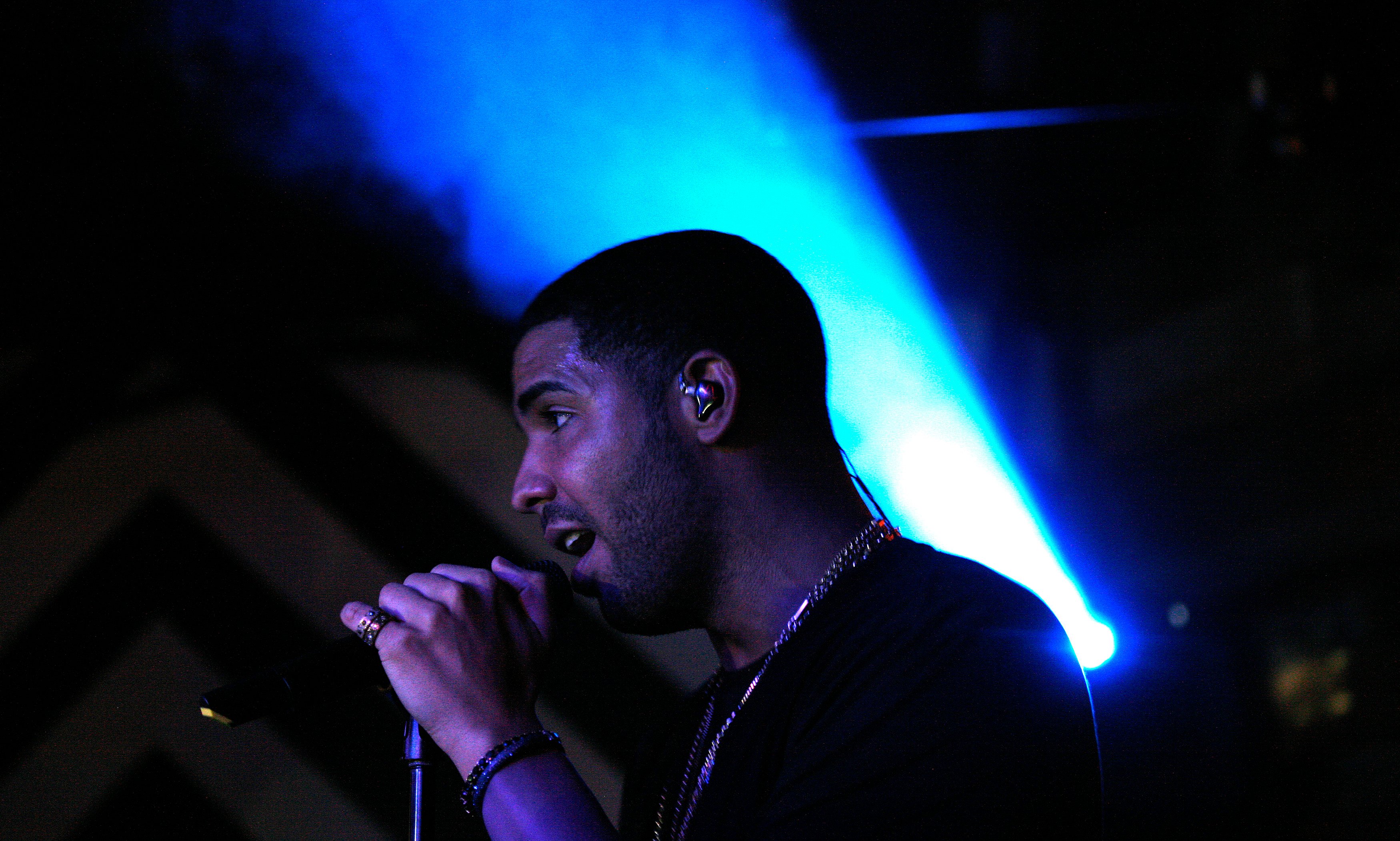 This is why we can’t have nice things. In July, Drake’s label announced a slew of release dates for its artists, including the title of the upcoming fourth album from Toronto’s most famous rapper, Views from the 6. On its own, this was buzzworthy, but little more; Drake has only begun the recording sessions for the album, which follows up on 2013’s Polaris-nominated Nothing Was the Same. But it touched off debate for what “the 6” meant. Likely, this moniker for his city comes from the fact that the number six appears in both of downtown Toronto’s area codes (416 and 647); alternatively, perhaps Drake is an amateur historian, and is paying homage to the fact that in 1998, the megacity we know now as Toronto know was amalgamated from the six municipalities that made up Metropolitan Toronto.

Sort of nice, right? Well, no matter. What came next was the completely outsized reaction. Torontonians, rather than come to their man’s defence in the face of sites such as Buzzfeed (lambasting Drake for “trying to make the 6 happen”), piled on. Trend website BlogTO asks if Drake has “renamed T.O.” and called him “attention-seeking,” ignoring the fact that at one time, someone had to call Toronto “T.O.” for the first time, too. The Toronto Star claimed Drake “sent our city of many names tail-spinning into an identity crisis”…which just might be an exaggeration in the extreme, as Torontonians continued to write their mailing addresses with confidence.

The thing is, Drake didn’t actually rename T.O.; all he did was announce his album name (as musicians are wont to do) and try a nickname on for size—take it or leave it. But even if he did rename it, would that be a bad thing? An album that would deliver what the album title promises would actually be a great thing for the city. Toronto, to this point, has seldom been described in rap less in the kind of portraiture that defines hubs such as New York, Atlanta and Los Angeles. Then there’s the fact that we’re only two weeks away from OVO Fest, Drake’s fifth annual love letter to Toronto, for which he calls in favours to bring in a secret lineup of surprise big names (past performers include Stevie Wonder and Kanye West; this year’s include Outkast). In fact, in the midst of all this backlash, some people might even have learned that “the 6” might actually be a wholly appropriate nickname for a megacity born from the unholy merger of the six amalgamated cities. And Drake is somehow insulting the city by calling it the 6?

But Toronto has been traditionally fickle about its musicians: Indeed, it seems we have an allergy to our people entering the mainstream. Some artists are unlucky enough to produce music that is too often dismissed by the wider, sneering public, and that’s hardly their fault (electronic dance music’s Joel Zimmerman, a.k.a. deadmau5; pop prince Justin Bieber, born in nearby Stratford, Ont.); others don’t help the cause by being obnoxious brats and mean braggarts (see the last bracket). We’ve gotten bored, it seems, of standbys such as the Barenaked Ladies or sk8r girrl Avril Lavigne (hailing from nearby Napanee, Ont.). In fact, it may be more of a Canadian thing, rather than merely Toronto-centred: Look at the outrage that Montreal’s Arcade Fire inspired by suggesting it might be kind of fun to have audiences dress up for its spate of tours in support of Reflektor, the follow-up to The Suburbs, which launched them into the mainstream. The backlash, which came from both sides of the border (from Slate to the National Post, which wondered if they would employ “hipster police”), forced them to make a statement asking everyone to just relax. And then we find ourselves apologizing with embarrassment for these artists’ choices and antics? How quintessentially cliche of us, eh?

On the other hand, nary an ill word would be said of Leslie Feist, Emily Haines and the rest of the Broken Social Scene gang; Rush, those dad-rock giants, are unimpeachable; Serena Ryder is much-admired for her Juno-winning ways. It is not to these musicians’ discredit, but it says something about Toronto that heads-down, humble indie rockers generate the kind of love that mainstream homegrown acts cannot. Be famous, it seems we are saying–but not too famous. Do things the right way, we say, whatever that means, while ignoring the way Drake really has largely followed that guidebook to a T thus far.

So what is it about Drake that inspires us to be so hard on the guy? After all, when Toronto’s K-4ce started calling Toronto “T-Dot”—later popularized by the Toronto rap anthem Northern Touch—it’s hard to imagine there was any backlash. And, in the interim, Drake does us proud with fine performances on international stages, from Saturday Night Live to ESPN’s awards show. Sometimes a nickname takes, and sometimes it doesn’t—and, most of the time, it doesn’t really matter. Is it Drake’s over-emotional lyrics that make him such a ripe target? Because, if so, this nickname sure seems to have generated a lot of angst on Torontonians’ parts, too. And that says much more about us than it does about him.