Bruce Jenner said goodbye to his former male identity, coming out as Caitlyn in a cover shoot by Annie Leibovitz 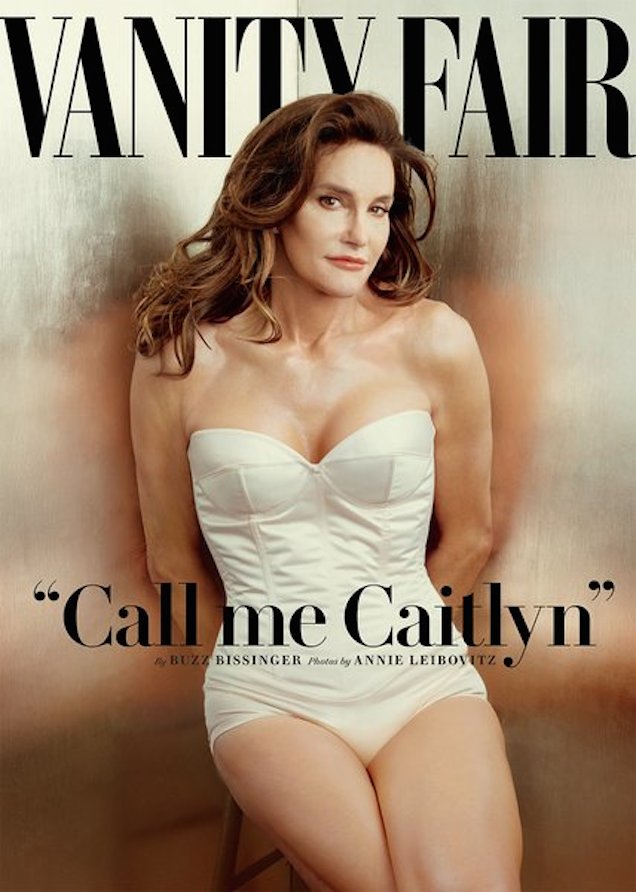 Bruce Jenner made her debut as a transgender woman in a va-va-voom cover for the July issue of Vanity Fair.

“Call me Caitlyn,” declares a headline with her photo in a strapless corset, legs crossed, sitting on a stool. The image was shot by famed celeb photographer Annie Leibovitz. Prior to the unveiling of Caitlyn, Jenner had said he prefers the pronoun “he,” but contributing editor Buzz Bissinger, who wrote the accompanying story, refers to “she.”

According to Vanity Fair, which took to Twitter with the cover Monday, Jenner spoke emotionally to the magazine about the gender journey: “If I was lying on my deathbed and I had kept this secret and never ever did anything about it, I would be lying there saying, ‘You just blew your entire life.’ ”

Emma Teitel on the risk state of becoming trans in public