A comic novel about a musical that is hilarious, intriguing and discomforting 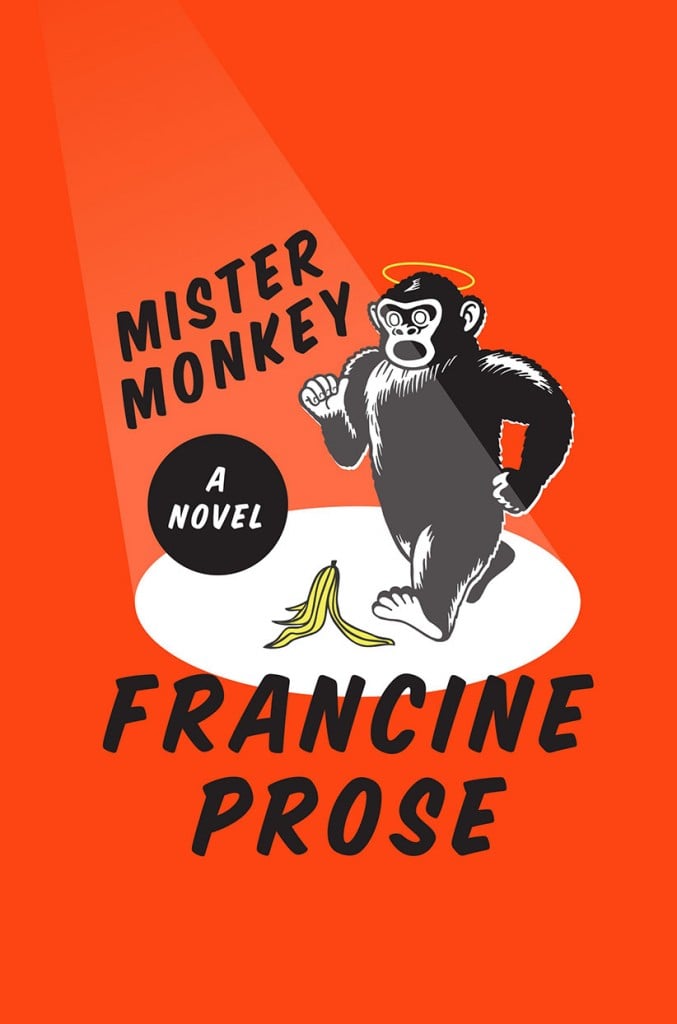 Thanks to the ﬁlms Hail, Caesar!, Bullets Over Broadway, Soapdish and Waiting for Guffman, we’re fully prepared for any behind-the-scenes tale about a production stuffed with former drama-class stars. There’s epic vanity, scenery-chewing divas, creative clashes (of the art vs. commerce kind), an army of wounded egos acting out, and abused underlings. Set in and near a decrepit Manhattan theatre (which is nowhere near Broadway and fated for demolition to make way for another luxury condo), Mister Monkey plays happily within this buoyant genre. It does funny without working up a sweat.

Although prolific author Francine Prose appears amply gifted at comedy (and especially at the rhythms of slapstick, farce and satire), her other choices mark the novel as both intriguing and discomforting. One is structural. Beginning with Margot, a star in Mister Monkey: The Musical, Prose devotes each of the 11 chapters to a person directly involved with the play (including a hormonal adolescent in a monkey suit made from a thrift store bedspread who plays the character like a “coked-up gangsta rapper,” a jaded director with delusions of grandeur, an underpaid wardrobe person who also plays a cop, and so on). Prose also depicts others incidentally involved (such as a boy in the audience who interrupts the show, and his lonely grandfather).

The second choice relates to tone. Prose is often fiercely comic. And she’s adept at depictions of the various indignities that result from, say, having a career in which a shortened run of an “outrageously bad play” appears as a line on a CV. What’s unexpected, though, is how quickly she changes mood and how competently she conjures heartbreaking scenes after laugh-inducing ones (or vice versa). Dressed in a garish wig and too-short skirt, for instance, middle-age Margot is an amusing—and ridiculous—figure. Or, there’s the kindergarten teacher of the interruptive boy in the audience. On a date with a rich cretin, she’s pathetic, a poor and trod-upon victim in the making.

In each case, though, and in a matter of a page, Prose turns the tables. Margot’s no longer a joke; we feel sorrow instead for a life that’s strayed far off course. As for the teacher, Prose guarantees that readers will cheer as she exacts her revenge.

A medley of hilarity, complexity and ruefulness, the novel is stellar, a showcase for an author whose juggling is a marvel to behold.