Brian Wilson, the former Beach Boy, recalls his anguish in a new memoir 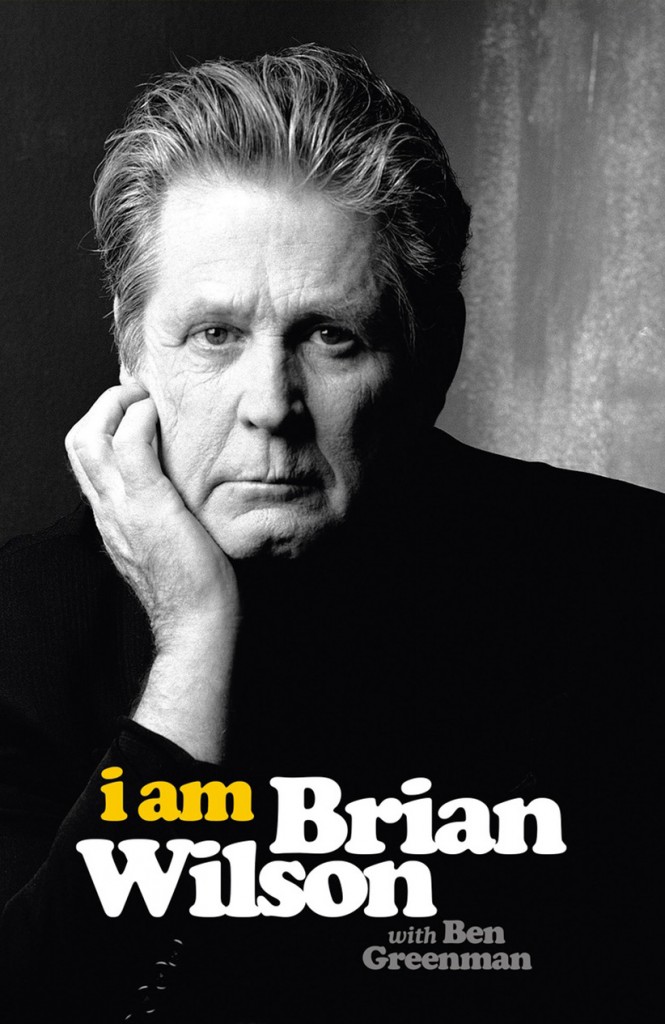 I am Brian Wilson with Ben Greenman (No credit)

I AM BRIAN WILSON: A MEMOIR

By Brian Wilson with Ben Greenman

The Beach Boys, pioneers of the California sound of the early 1960s, were the right boys—brothers Brian, Dennis and Carl Wilson, cousin Mike Love and pal Al Jardine—at the right time, with the right themes: sand, surf, souped-up hot rods and suntanned girls. Beginning in 1962, they churned out a tsunami of hits, from “I Get Around” to “Good Vibrations.” But it wasn’t all fun, fun, fun. Their wave crested in 1966 with the release of Pet Sounds, widely regarded as one of the greatest rock albums of all time, just as Brian, the group’s driving creative force, began showing signs of mental instability.

The Boys soldiered on, amassing a few more minor hits (plus one massive chart-topper with the throwback “Kokomo” in 1988). Drug use among all three Wilsons, creative and philosophic differences, and financial squabbles escalated infighting, with Brian and Mike Love the principal combatants. Now they’ve squared off in print, though it amounts to a rather passive battle. Love’s Good Vibrations: My Life as a Beach Boy, published last month, is the breezier of the two, a rancour-free account of the group’s 55 years to date.

Wilson, now 74, has also buried the hatchet. Toward the close of I Am Brian Wilson he shruggingly concedes, “Mike was Mike. You can’t wallow in the mire.” It is actually his second memoir. The first, Wouldn’t It Be Nice, was published in 1991, while he was still under the dubious care of controversial therapist Eugene Landy, who heavily influenced its content (so much so that Love won a defamation suit).

The new book pulls no punches: Wilson openly discusses his five decades of mental issues, his struggles with an abusive father, drugs, alcohol and weight, his debilitating fears and his failures (and successes) as a husband, dad and bandmate.

Principally he focuses on the creative juices that have proven his lifeblood, enabling him to prevail against towering odds. If there’s a sad endnote, it’s that Wilson has yet to fully accept the magnitude of his genius. He tells a story of visiting a Manhattan restaurant in 2006 with some friends. Across the room they see Carole King, Cynthia Weil and her spouse, Barry Mann. Wilson notes how remarkable that three of the most iconic songwriters of the 1960s are gathered there. To which one buddy replies, “Don’t you mean four?”