Best of Netflix Canada in December: The three things you should watch this month

What should you watch from the long list of TV shows and movies arriving or departing from Netflix Canada in December 2018? Our critics make their picks 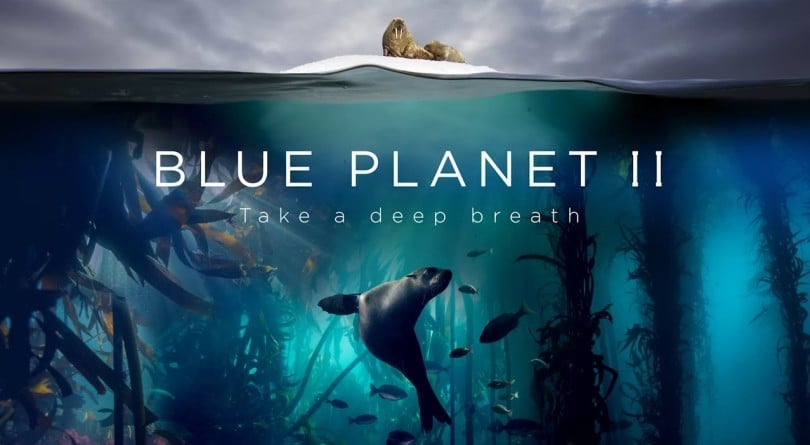 Like The Social Network, Gone Girl is so good at portraying such bad behaviour. Adapting Gillian Flynn’s novel, David Fincher skilfully realizes her bleak vision, laced with black humour. Ben Affleck plays laid-off journalist turned bar-keep Nick Dunne, who is accused of murdering his wife “Amazing” Amy (Rosamund Pike), after glass shatters and she disappears on the morning of their fifth wedding anniversary. The glam couple had gone from the NYC highlife to flyover frustration. Affleck and Pike are both excellent. The engaging supporting cast features an ace turn from Tyler Perry as Tanner Bolt, Nick’s razor-sharp lawyer in the Johnnie Cochran vein. As Tanner observes, Nick’s case won’t be decided by “the facts”, but by “what the public thinks of you.” Toxic masculinity, toxic femininity, toxic marriage, toxic relationships and toxic media are thrown together in a provocative, technically sharp package. “What have we done to each other?” 150 twisty minutes zip by. Gone Girl leaves Netflix on Dec. 1.

Blue Planet II: Season 1 plunges us enticingly into the deep blue sea. Nonagenarian BBC natural historian and broadcaster David Attenborough narrates with gravitas and levity. Almost a generation ago, Blue Planet took us beneath the waves: today there is more than was dreamed of. Attenborough emphasizes that new science and technology allow us to voyage further and deeper than ever before. “Enchanted undersea forests where fairytale creatures grow, across vibrant coral cities busy with ingenious inhabitants…unchartered depths where some of earth’s best- kept secrets hide.” Over eight hour-long episodes,  there are stunning images of dolphins, whales, turtles, seahorses, Yeti crabs, and much more. In addition to the magic, vexed questions of pollution and climate change are probed. Vast and varied, Blue Planet II: Season 1 is relaxing and stimulating content that merits wide appeal. With music by Hans Zimmer and Radiohead. Blue Planet II: Season 1 comes to Netflix on Dec. 4.