Spoiler alert! This is how some great works of Canadian Literature end. 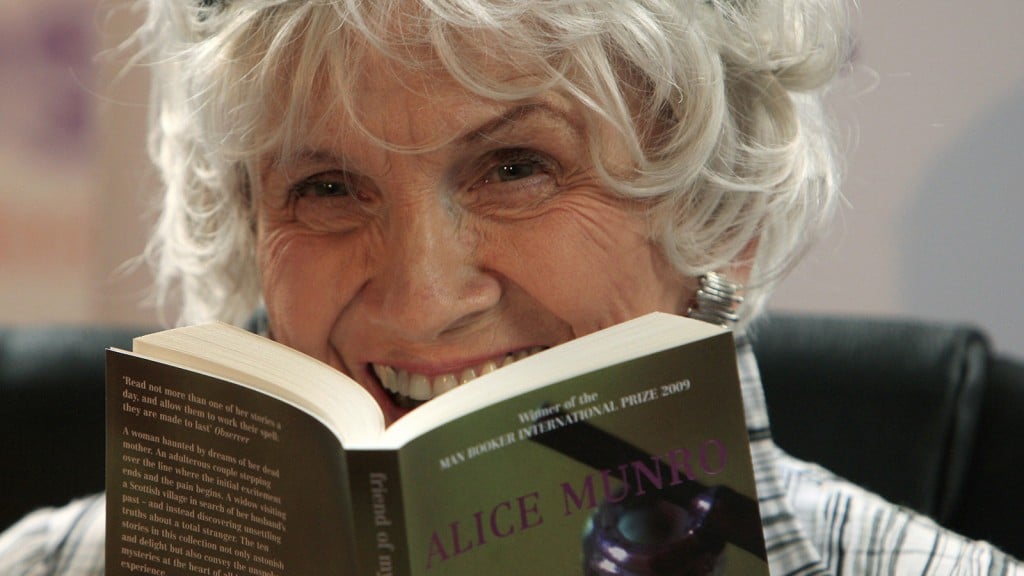 You know all those great Canadian books you’ve been meaning to read? This is how they end:

1. This is the Great Theater of Life. Admission is free but the taxation is mortal. You come when you can, and leave when you must. The show is continuous. Goodnight. —The Cunning Man, Robertson Davies

2. I despised their antics because I took life seriously and had a much more lofty and tender notion of romance. But I would have liked to get their attention just the same. —The Love of a Good Woman, Alice Munro

3. “Quit your blatting you infernal blatherskite,” he was calling. “Come back to earth.”

4. Before his brain began to shrink, Barney Panofsky clung to two cherished beliefs: Life was absurd, and nobody ever truly knew anybody else. Not a comforting philosophy, and one I certainly don’t subscribe to. — Barney’s Version, Mordecai Richler

5. Where spindling poplars lift their dusty leaves and wild sunflowers stare, the gravestones stand among the prairie grasses. Over them a rapt and endless silence lies. This soil is rich. — Who Has Seen the Wind, W.O. Mitchell

6. “Someone should have thought of Daisies.”

FILED UNDER: blog of lists Canadian literature The Vault