A complex novel grows in Brooklyn 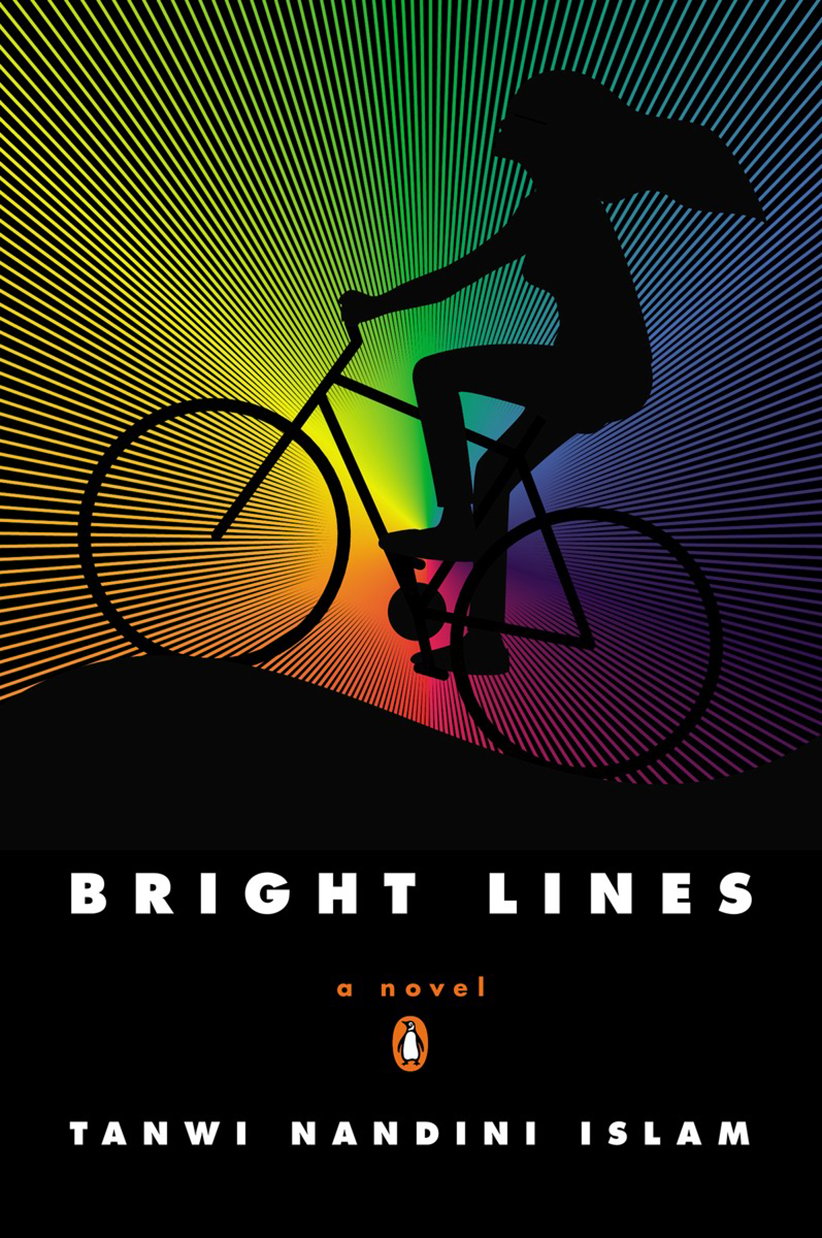 Along with grotesque real estate prices, formerly affordable Brooklyn is now saddled with a reputation as the east coast’s hipster capital, where yoga-wear designers and craft-beer moguls vie for laptop space at cafés. The Brooklyn of Tanwi Nandini Islam predates that incarnation. She sets much of this debut novel in New York over the summer of 2003. Her Brooklyn is a plucky, vibrant locale, a heterogeneous cacophony of hustlers, immigrants, mom-and-pop businesses and multinational vendors hawking food. It’s an enticing portrait.

Nestled between a liquor shop and an Islamic bookstore, the story’s key figure, Anwar Saleem, runs an apothecary. Having started over after fleeing a Bangladesh made inhospitable by strife, at 52, he’s only outwardly calm. His testy wife, Hashi, runs a beauty salon out of their home, a renovated brownstone Anwar bought from the city for a dollar, since it was a dilapidated shooting gallery in the heart of a notorious neighbourhood. The couple has one daughter (Charu, soon to graduate from high school; she’s a perfectly difficult—angry, impetuous, rebellious, moody—specimen of late adolescence) and an adopted daughter, Ella, whose parents were killed in Bangladesh shortly after an era of genocidal conflict. An insular and shy university student, Ella is also wrestling with being six feet tall and a lesbian, which she perceives as another pair of her life’s numerous burdens.

With the onset of sun-baked “summertime madness” and incidental players—a lonely tenant, a randy boyfriend, a troubled friend with a devout Muslim father—making appearances, the family’s already precarious balance tips into chaos and, eventually, traumatic loss.

With its levels and gardens, the Saleem house at 111 Cambridge Place is richly metaphoric. Its complexity showcases Islam’s literary chops. But with so many characters, so much history and so many themes—including, but not limited to, coming of age, coming out, marital restlessness, a puzzling neurological ailment, cross-generational quarrels, the balancing of modernity and traditions—she now and again loses her footing. With a saga’s worth of ingredients placed in an economically sized novel, Islam cannot quite develop all the storylines. The enthused narrating voice that’s so dazzled by the possibilities of life (and Brooklyn), though, helps to smoothe over this wrinkle.