The book’s subtitle suggests it has a happy ending. In some ways it does, writes our reviewer. 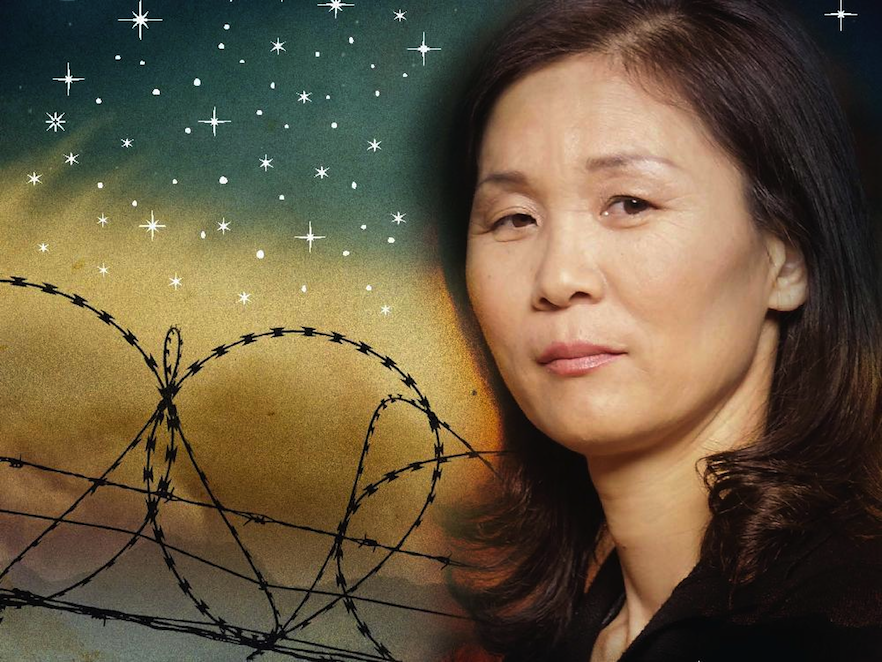 Stars Between the Sun and Moon: One Woman’s Life in North Korea and Escape to Freedom

The book’s subtitle suggests that this story has a happy ending, and in some ways it does. The prologue, too, refers to Jang’s eventual escape from North Korea, while also beginning to reveal how very fraught the journey to freedom was. Jang opens her memoir with a letter to her infant son as they await transport to South Korea from Mongolia (they would eventually move to Canada). “You were never supposed to live,” she writes. “There was a forest of people trying to prevent your coming into this world. Even my mother, my umma, wanted me to be rid of you.”

This heavy truth gives the reader pause to consider how happy an ending such a story can really have. As a young child in the 1970s, Sunhwa, the Korean name by which Jang refers to herself, was a loyal follower of North Korea’s “great father and eternal president,” Kim Il Sung, thanking him every time she passed his portrait in her family home. But her parents were not eligible to join the Communist party, due to her maternal grandfather’s misplacement of his membership papers during his service in the Korean War. This relegated the family to a life of poverty, hunger and shame.

When the famine of the 1990s set in, Sunhwa was separated from her abusive husband and heartbroken by the loss of her first baby, sold to a childless couple. She resolved to feed her parents by any means possible, making repeated illegal and perilous crossings into China, where she traded fish, clothes, and once a puppy, for rice. Eventually she was trafficked to a Chinese bachelor, and stayed in China for several years, sending food home to her parents, until she was deported and detained in North Korea’s notorious prison system, where disease, starvation and sexual violence loomed constantly.

Somehow, Sunhwa was never broken. She continued to defy the regime in her determination to save herself and her family. In prison, she began having dreams about a road lined with poplar trees and she “vowed to stay alive to discover the source of light at the end of the poplar trees.” Sunhwa seems to credit the force of this image with her survival but equally powerful was her own extraordinary compassion, which pushed her through her own suffering, striving to care for those she loved.