A nuanced look at a kinder, gentler Steve Jobs

In their new book, Brent Schlender and Rick Tetzeli explore how Jobs learned how to overcome his worst tendencies 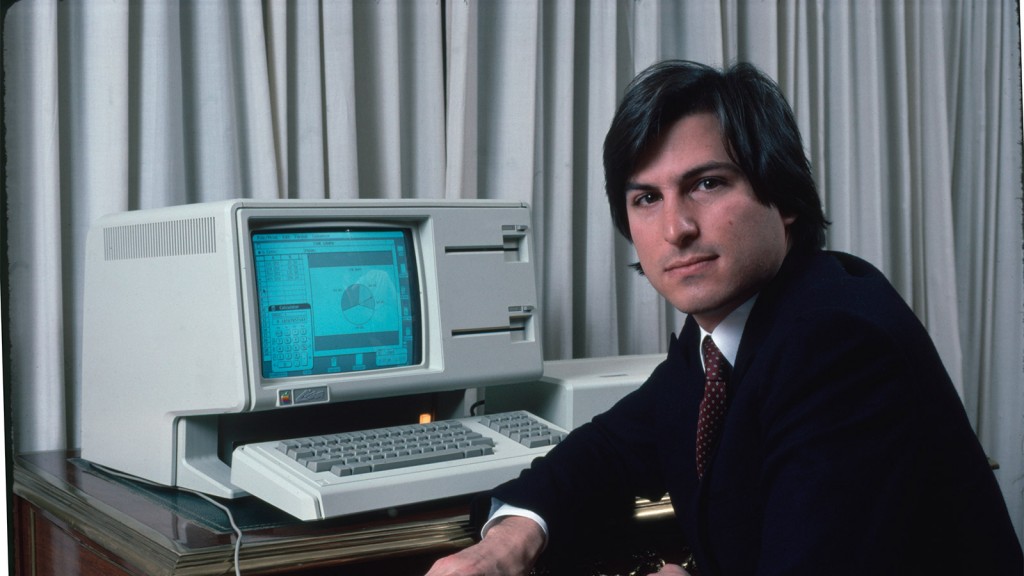 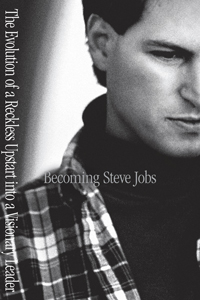 Of the revelations contained in Schlender and Tetzeli’s new book on the late Steve Jobs, surely one of the biggest is that current CEO Tim Cook offered the dying Apple co-founder a chunk of his healthy liver in a bid to extend his life. Jobs angrily refused. “Steve only yelled at me four or five times during the 13 years I knew him,” says Cook, “and this was one of them.”

Yet, this is the picture of Jobs—the visionary and screamer-in-chief—now etched in the public’s consciousness following his 2011 death. But Schlender, who wrote about Jobs for nearly a quarter-century for Fortune magazine, argues it’s a two-dimensional portrait that doesn’t come close to explaining who Jobs was, or why so many people wanted to work for him. The book, then, isn’t so much a re-telling of Jobs’s well-known story—a personal-computing pioneer who was booted from his own troubled company, only to find his way back and lead it to greatness—as it is a more nuanced look at how a brilliant young man learned how to (mostly) overcome his worst tendencies in a bid to do what he had always wanted to do: make beautiful computers that changed people’s lives.

Jobs’s knack for seeing the future and his painful attention to detail were often credited as the chief reasons for Apple’s eventual success, but, in fact, the opposite may have been true. In Schlender’s view, Jobs’s ability to deliver game-changing devices such as the iPhone and iPad during his later years stemmed from his ability to put more trust in the people he hired and to cling less tightly to his exacting vision of the perfect machine. The iPod, in particular, was a device the old Jobs never would have contemplated, but his team convinced him it was worth pursuing.

As for the stories about Jobs’s legendary outbursts, they were certainly part of his obsessive character. But the book also shows us the family man, and the multi-billionaire who chose to live in a rambling old house with a vegetable garden in place of an imposing security wall. Besides, his flare-ups tended to be short-lived, and his team simply learned to “listen past” the yelling. Others would hang up the phone and wait until a calmer Steve called back—which he almost always did.

Perhaps the most telling anecdote occurs at the beginning of the book. In 1979, Jobs was invited to a gathering of spiritual leaders, doctors and musicians, who had put together a foreign-aid foundation. Jobs loved the idea, but hated the way the group planned to promote it. He ended up yelling and screaming and causing a scene until he was ordered to leave. A few minutes later, Jobs was spotted outside in the parking lot, sobbing into his steering wheel. “I’m going to go back in and apologize,” Jobs said. “And then I’m going to leave.” And that, Schlender writes, is exactly what he did.