A masterful biography of the Romanovs

A new biography outlines the the violence, treachery and deceit rampant in the Romanov family 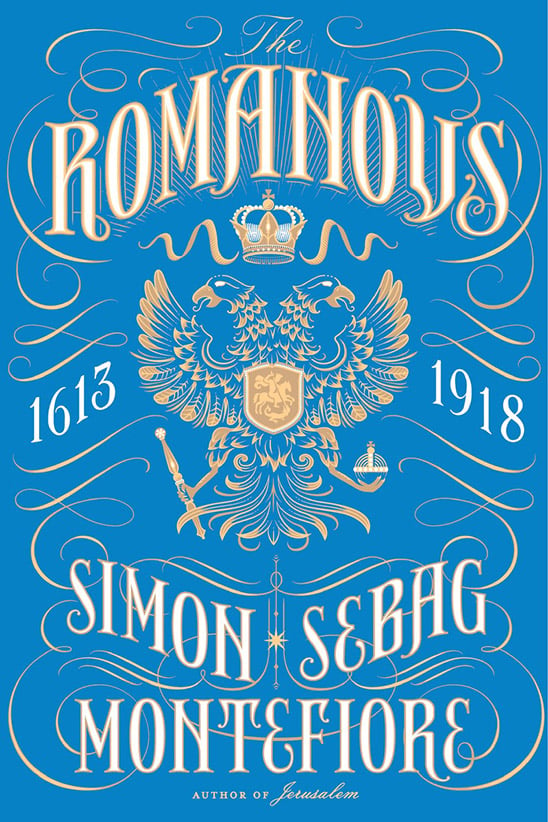 The Romanovs make the vicious Lannister clan from Game of Thrones appear downright timid. During the family’s three-century rule, sons killed fathers and parents abused children, sometimes with gleeful abandon. Peter the Great watched as Alexei, his “gangrenous thumb” of a son and heir was tortured after idiotically returning to Russia following a half-hearted attempt to overthrow his father. Alexei died hours later. In 1801, Peter’s great-grandson, the erratic Paul I was strangled by courtiers backed by his son, soon to be Alexander I. If there are common threads, they are violence, treachery and deceit. Often it was the dynasty exercising control over an empire that would ultimately cover one-sixth of the world, but sometimes the brutality was directed at the Romanovs themselves—six of the last 12 czars were murdered.

With The Romanovs, Sebag Montefiore (who wrote an epic biography of Jerusalem, as well as bestsellers on Stalin and Catherine the Great) takes what could be a complex and confusing history and turns it into a masterfully lucid book. He opens the 1814 Congress of Vienna—“perhaps the most self-indulgent international junket of all history” that saw Europe’s leaders divide Napoleon’s lost conquests­—by revealing that Alexander I’s lover, a princess with the sobriquet “the White Pussycat,” was in an apartment across the hall from the mistress of Austria’s top statesman, Klemens Metternich.

To deal with an ever-shifting array of characters, Sebag Montefiore turns the Romanov saga into a play, opening each chapter (a scene) with an explanatory cast of leading players and courtiers. In the Golden Age scene, Catherine the Great—“the regicidal, uxoricidal German usurper,” he writes—seizes the throne with the help of Alexei Orlov, who lives up to his nickname, Scarface, and his reputation, all “brute force and no heart,” when he helpfully strangles her husband, Peter III.

As the centuries pass without meaningful reform of the dynasty’s increasingly sclerotic system of governance, the Romanovs become the instigators of their own doom. Under them, untold millions of serfs, peasants and soldiers were slaughtered. In 1918, it would be the Romanovs’ turn to be killed without mercy. The dynasty that started out in the chaos after the death of Ivan the Terrible would end, not in its glittering imperial palaces in St. Petersburg but in a squalid basement in Ekaterinburg.