A post-modern spin on the Habsburg empire 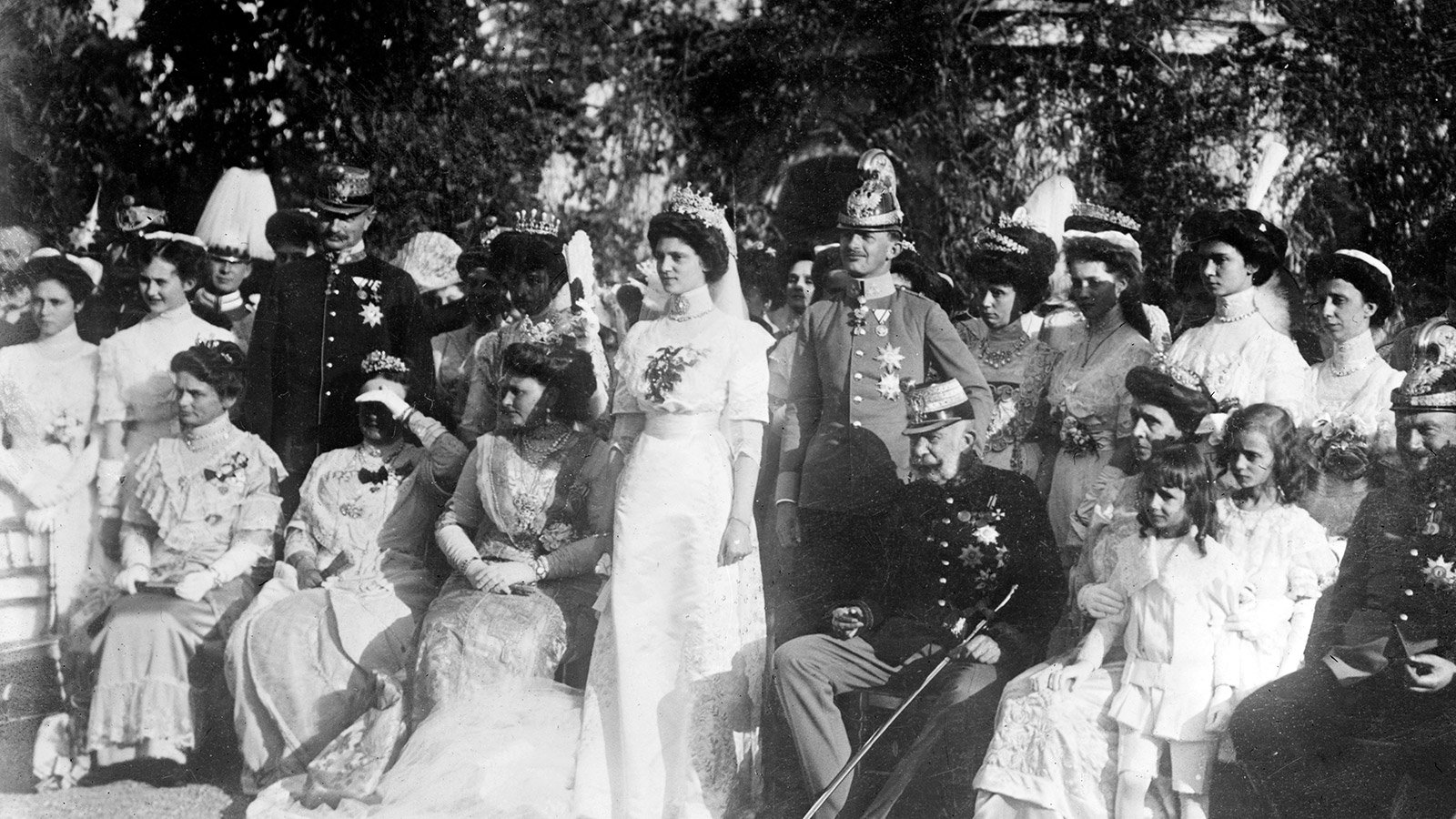 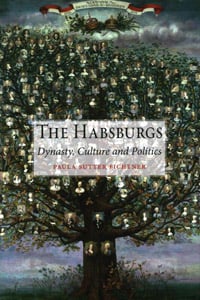 THE HABSBURGS: DYNASTY, CULTURE AND POLITICS

The Habsburg dynasty is famous for many things, from the family jaw to longevity—a 700-year run in the top ranks of European power politics—to the way it proved that even in realpolitik it’s better to be a lover than a fighter: the secret to Habsburg success was always marriage alliances. Now Fichtner, a professor of history emerita at Brooklyn College, has highlighted something else worthy of attention: the way the dynasty managed to rule for so long over a polity so archaic it’s starting to seem post-modern.

Multi-ethnic, multilingual, multi-faith, medieval in form and yet often cutting-edge in intellectual life (Sigmund Freud at the very end), the antique dynasty utilized from its beginnings an array of up-to-the-minute cultural mechanisms to present itself as the bearer of a Chinese-style mandate of heaven. Without the Habsburgs and their self-promotional needs, Fichtner writes, “musical life would be much the poorer, the offerings of art museums and galleries less compelling and mass media less well-developed.”

One of the earliest family powerbrokers, the 13th-century German king Rudolph I, fostered a legend about himself—that while hunting he encountered a priest rushing to provide the last rites to a dying man and gave the priest his own horse to ensure the sacrament arrived in time—that struck a distinctly Habsburg note. His successors continued to strive for the same brand-name mix of royal glamour, Catholic piety and parental care. By the turn of the 20th century, film reels treated the dynasty the way TV specials portray the Windsors now: Emperor Franz Joseph as a kindly old man, weighed down with his burden of responsibilities. His heir apparent, Archduke Franz Ferdinand, whose assassination 100 years ago set off the Great War (and the overthrow of the dynasty), was killed while on his way to visit hospital patients.

And it all worked spectacularly well, insinuating the family into a corner of its subjects’ collective psyche that hasn’t faded yet. Three years ago, when the 98-year-old son of the last emperor died, huge crowds in Vienna watched the traditional funeral procession with its ranks of military units, dressed in Franz Joseph-era plumed helmets and red, gold and white uniforms.