A Scottish mystery by way of Quebec’s Magdalen Islands 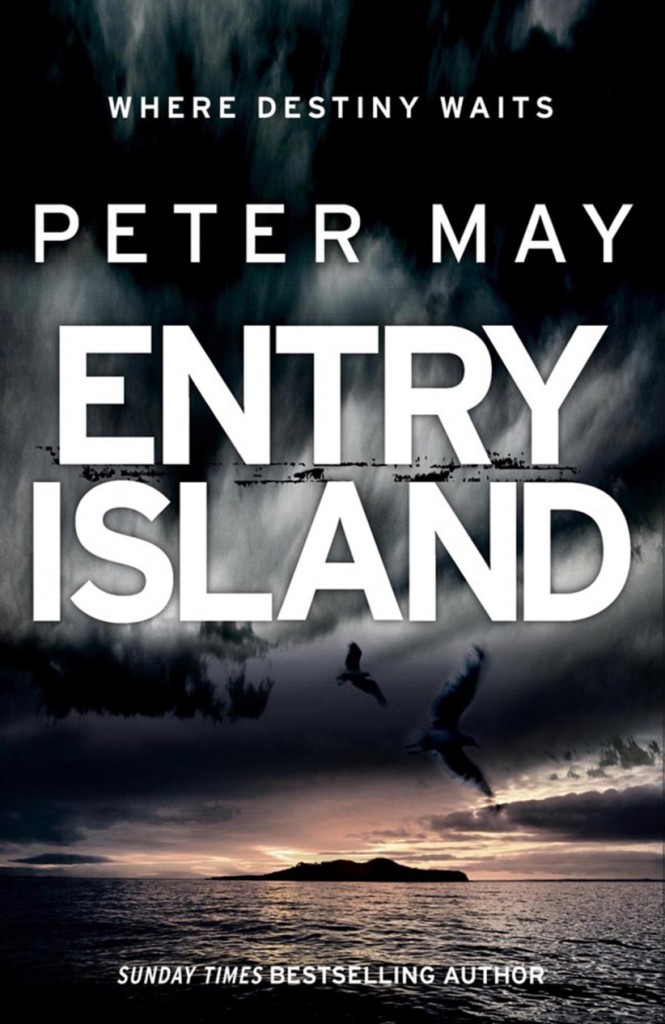 Cover of Entry Island for book review MAC39. No credit.

Crime stories and social commentary have been inseparable since the very beginning of the genre—Wilkie Collins’s The Moonstone (1868), the first great English-language detective novel, is rooted in an oblique, reap-what-you-sow critique of the British plunder of colonial India. But few have mastered the blend as well as Peter May. Glasgow-born May created the 1990s Gaelic-language soap opera Machair, set in the Isle of Lewis, a hit on Scottish TV, despite having to run with English subtitles.

After shifting to full-time novel writing, May eventually returned to the Outer Hebrides in his prize-winning Lewis trilogy (2011-13). Now he’s turned his focus to the outposts of the Scottish diaspora. In Entry Island, the murder investigation may be set in Quebec’s Magdalen Islands in the 21st century, but the original crime is the Highland Clearances, the forced displacement during the late 18th and early 19th centuries of hundreds of thousands of Gaelic-speaking Scots from their traditional lands to make way for sheep farming. Many of the expelled ended up in Canada.

Sime Mackenzie is the Anglophone member of a team of Sûreté cops sent from Montreal to Entry, after a rare murder among the tiny island’s 100-odd English speakers. Given the amount of blood splattered over the stabbing victim’s widow, Kirsty Cowell, no one, including Mackenzie, expects much trouble—with the investigation, that is. In terms of his life, Mackenzie is a shambles, so wracked by insomnia—brought on by his recent divorce—he falls asleep mid-interrogation. It doesn’t help that his ex-wife, a forensics expert, is also a member of the police team.

Mackenzie becomes convinced, from the moment he meets her, that he knows Cowell—and yes, from a past life. He develops waking dreams involving the two of them in Scotland centuries ago during some of the most violent of the clearances and, unsurprisingly, develops too a conviction of her innocence. Talk about an unreliable narrator.

Yet the reader cannot be sure, one way or another. In atmospheric and landscape-obsessed prose that’s always marked May’s writing—machair means “low-lying grassy plain”—he navigates between the police procedural and the historical romance. Mackenzie may be crazy and Cowell still be innocent. The crime may be everyday domestic violence or part of a long chain, an illustration of how right William Faulkner was: “The past is never dead—it’s not even past.”