A sideshow of an Appalachian novel 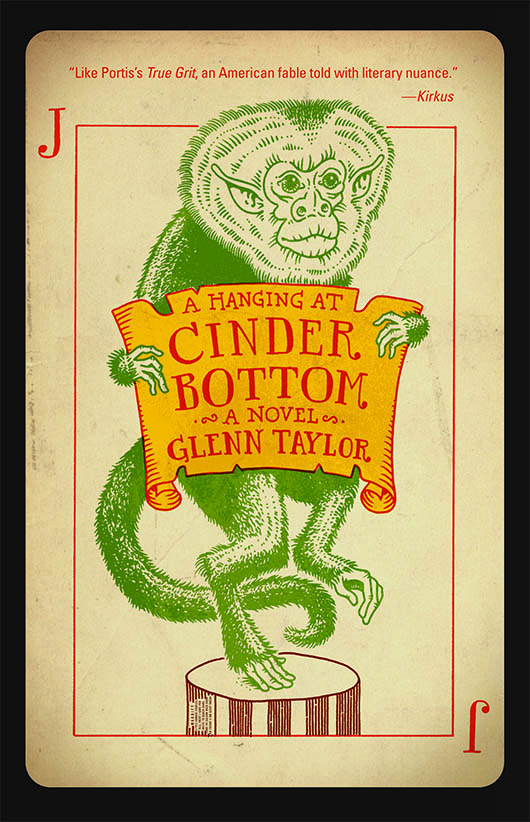 A HANGING AT CINDER BOTTOM

Mostly set in a rowdy, drunken Appalachian boomtown named Keystone in 1910, Hanging opens with impressive comic bravado. Cocksure 30-year-old Abe Baach, possessing “a smile that could sell used snuff,” is a notoriously successful gambler and confidence man who has crossed unforgiving but corrupt lawmen. And with Goldie Toothman, his beautiful girlfriend, he’s scheduled to hang—in Cinder Bottom, the town’s red-light district—as a crowd of 3,000 gathers to gawk at the novelty. Far above, meanwhile, the approach of Halley’s Comet has the nation quaking with thoughts of imminent apocalypse.

Explaining how this couple landed in jail and what’s going to happen to them on the following August morning gives Taylor ample chance to build a crazy plot that suggests Mark Twain by way of Ocean’s Eleven. Flashing back to 1903, 1897, and 1877, he artfully recounts a complicated tale of aspirations, setbacks and retribution in a dizzying land of opportunity that’s lawless, feisty, murderous, and kindhearted in equal parts. If the complex story pieces occasionally overshadow characterization, pay no heed. Taylor’s “unruly work of fiction,” as he calls it, is no sober history. “The people want a big show,” Abe declares on the night before his expected death, and with a bounty of colourful details, Taylor wholly agrees.