J.D. Salinger and the book deal that fell to pieces 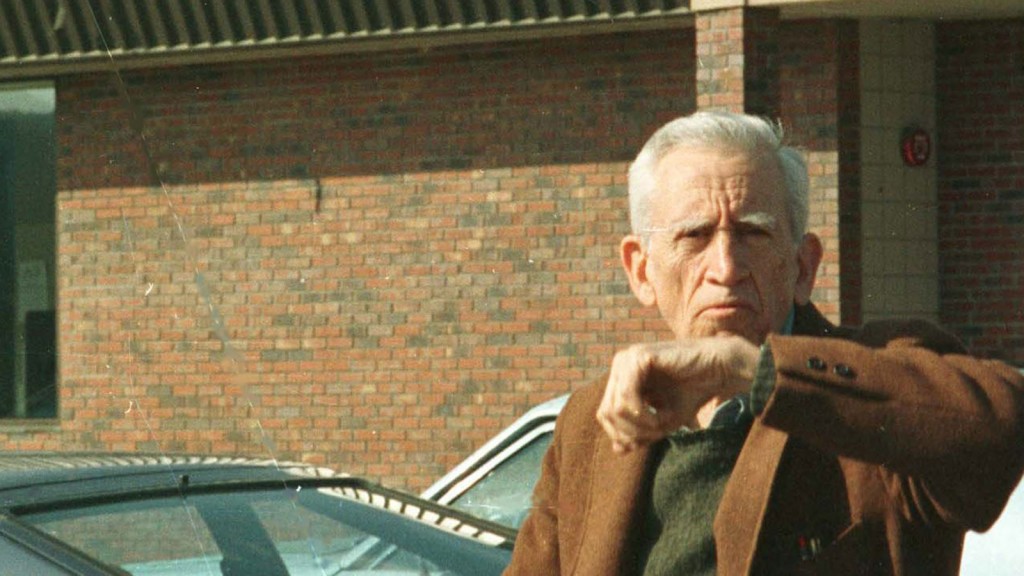 J.D. Salinger stunned the literary world when he allowed a 26,000-word story he’d written to be published.

In the mid-1990s, J.D. Salinger did something utterly uncharacteristic. He agreed to let a small press publish one of his stories, a 26,000-word piece called “Hapworth,” after vowing never to publish again. The decision flabbergasted the few who were privy to planning the secret operation. 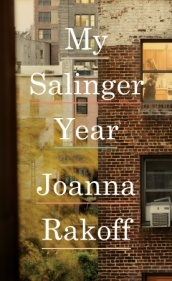 Joanna Rakoff was on the scene at the time, working as the secretarial assistant to Salinger’s literary agent, a woman known for wearing mink coats and smoking at the office. By far, the best parts of My Salinger Year are the Salinger-related minutiae: Winona Ryder’s fan letter not forwarded to the author, Salinger not letting The Norton Anthology include an excerpt from Catcher, and the period of excitement over the Hapworth deal when Rakoff fields calls from the reclusive, near-deaf Salinger and, at the same time, tries to soothe the nerves of the publisher, Roger Lathbury, who rightly fears that any false move on his part could blow the deal to pieces.

It was to Rakoff that Lathbury confessed he’d fixed a few of Salinger’s typos. “I went ahead and corrected them,” he said.

J.D. Salinger: When less is more

Salinger drove to Washington to meet the publisher at the National Gallery cafeteria. “He actually seemed put out that I fixed [the typos].” He wanted them left as is.

Rakoff wasn’t surprised. “My suspicion was that, with Jerry, it was all about control: Had Roger asked him about correcting the typos in advance, he might have said, ‘Sure, correct them.’ But the fact that Roger had gone ahead and done so, without consulting him, had just annoyed him.”

Salinger was further miffed when Lathbury talked to a reporter at a local newspaper about the story, which was set to be published on Jan. 1, Salinger’s birthday.

Lathbury didn’t think Salinger would see the story, but the Washington Post saw it and ran its own story that caught the agent’s eye.

Salinger called the office and spoke to Rakoff.

“Let me ask you a question,” he said. “What do you think of this Roger Lathbury fellow?”

But to Rakoff, Salinger sounded sad. “It was over. I knew. The deal was off.”

He said goodbye and that was the last they spoke.