After Brexit, a timely read on Charlemagne, 'father of Europe' 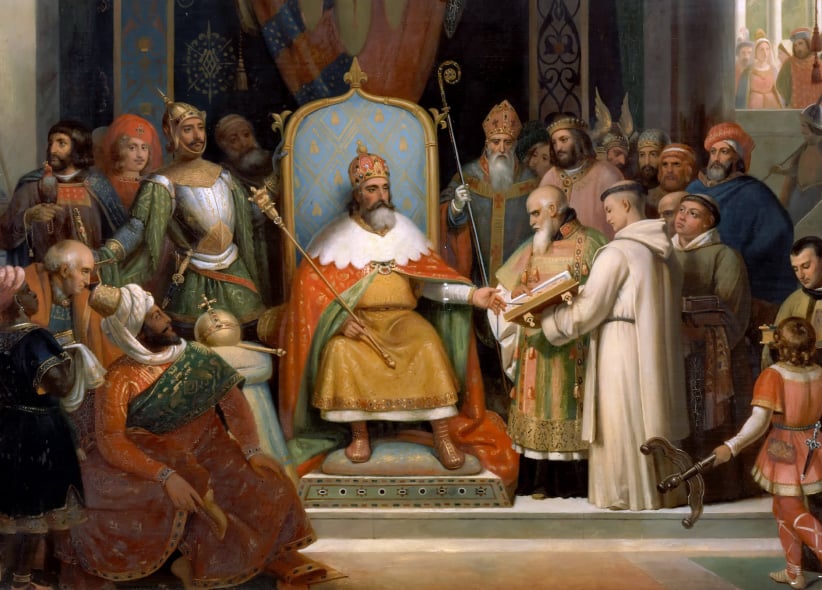 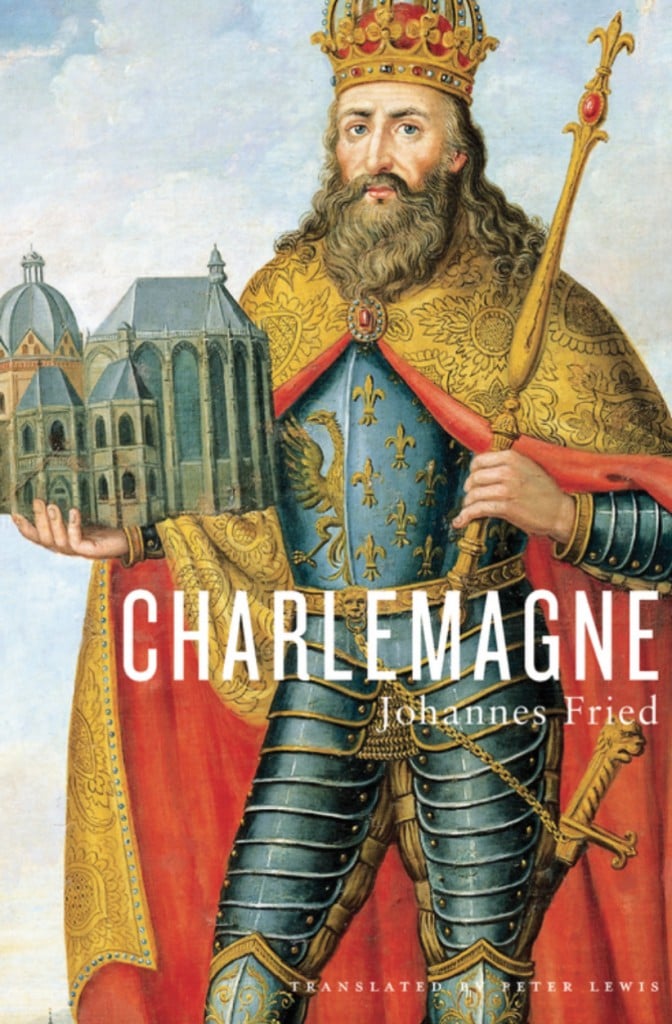 History writing always reflects present-day preoccupations. And the current surge of interest in the Frankish ruler who managed to recreate, for a while, something resembling the Western Roman Empire, is closely tied to the recent Brexit-era vicissitudes experienced by the “European project.” For those who have revered him as “the father of Europe,” the greatness of Charlemagne, or Charles the Great, lies in the unifying forces he set in motion when he had himself crowned Holy Roman Emperor in the eternal city on Christmas Day 800 CE by Pope Leo III. The idea of Europe’s oneness has never quite died, though it has usually found itself beaten to a pulp by the forces unleashed by Charlemagne’s squabbling children and grandchildren, whose breakaway realms contained the nuclei of future nation-states.

Fried is a retired professor of medieval history but also thoroughly contemporary, a gleeful debunker who spends many pages demonstrating that the relatively few “known facts” about Charlemagne rest on shaky foundations. On the flip side, he persuasively teases a lot of meaning from silences in the monastic chronicles. Troublesome relatives and wives—Charles had 18 children by several women—simply disappear from the record, but sometimes, years later, reappear in brief reference to their lives as monks or nuns. Fried judges the emperor to have been relatively merciful by the Game of Thrones standards of the day.

The historian is also drawn to the cutting-edge, “neuro-cultural history” school, which takes a close look at the childhoods of both the recorded (major history-makers) and the recorders (in Charlemagne’s case, the Christian clergy who wrote about him). The biography offers a first-rate survey of the war-torn eighth century: the relations of the Franks with still-pagan Germanic tribes to their east, the Moorish kingdoms of Spain and the Byzantine Empire; the Carolingian Renaissance of learning; and the realm’s spectacular (for the time) economic progress.

But Fried derives much of what he considers crucial in Charlemagne’s character and his key decisions from a few formative moments. When he was six years old, Charles watched as his father King Pepin—the most powerful figure in the boy’s world—prostrated himself before Pope Stephen II. Charlemagne never did anything for the papacy that did not also accord with his own interests, Fried notes.

But the historian also believes that childhood moment prompted Charlemagne’s life-long respect for the institution. He was the first ruler to establish the legal principle that “the Pope is judged by no man”—later one of the building blocks of papal monarchy and medieval European unity.