Nine ways of looking at men 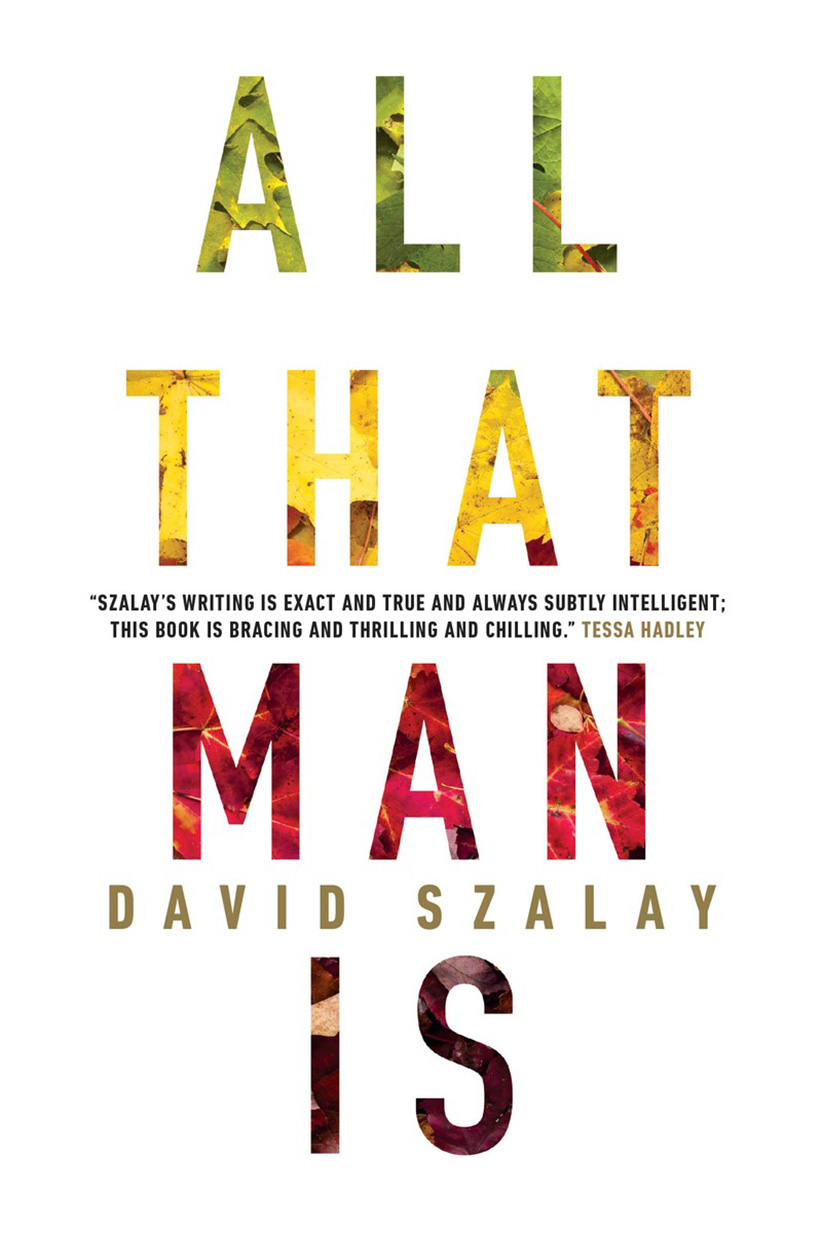 ALL THAT MAN IS

Szalay was born in Montreal in 1974 but grew up in London, and is well known to British readers; in 2013, he was named one of Britain’s best young novelists by Granta magazine, alongside Zadie Smith and Helen Oyeyemi. In All That Man Is, he presents nine chaptered stories about men of different ages, each protagonist older than the one who precedes him. They are all European, and they are all in transit—a British youth in Prague, a Frenchman in Cyprus, a Hungarian in London, and so on. They are all grappling with their egos, the meaning of their lives and, apart from the oldest two, the needs and whims of the organ between their legs.

Their stories are immersive and gripping. Simon, the youngest at 17, is unable to enjoy the privilege of being a tourist. He closes himself off from his friend and travel companion, Ferdinand, wondering all the time, as they traipse from Poland to the Czech Republic, “What am I doing here?” He is moody and rude but mostly he’s afraid and in love with a girl whose name he barely dares to write in his journal; he comes up with the lovely line “the only where I want to be” in its place, then calls up this line in his mind like a mantra.

We meet Bérnard next, who is feeling like a loser on vacation by himself in Cyprus. The shower in his room doesn’t work and the all-inclusive meals at his hotel come in shades of grey and brown. Then comes Balázs, a soldier turned personal trainer, who travels from Budapest to London with Emma, whom he craves, and her boyfriend, Gabor. There is Karel, a Belgian academic, driving his sort-of girlfriend’s father’s car from England to Poland, ruminating on “whether, in the pre-West Saxon period, œ sometimes reverted to a,” the subject of a paper he is trying to finish.

The smallest exchanges bristle with tension. Outside the airport, Gabor sheepishly advises Balázs that Emma will be “doing some work” in London and Balázs has been hired as the muscle. “Just thought I’d tell you,” Gabor says before crushing his cigarette and heading back inside. Balázs only nods, lights a cigarette and “squints out at the shimmer standing on the tarmac.”

Szalay’s language is steadily beautiful. “London Sunday,” he writes of a middle-aged father’s rare day out with his young son, “the hum of the place only slightly subdued.” He locates the souls of his characters—mostly regular men—and renders them both palpable and fascinating.