Book review: Ardis Cameron's look back on the legacy of 'Peyton Place' 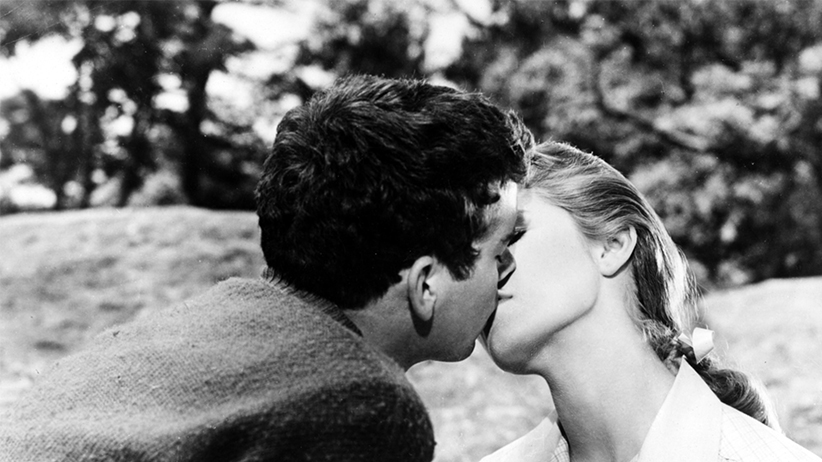 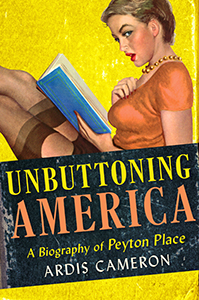 In an age when the S&M shenanigans of Fifty Shades of Grey raise barely an eyebrow, Peyton Place seems quaintly tame. But when first-time author Grace Metalious’s tale of a sleepy New England town’s sordid underpinnings first appeared in 1956, it rocked America. Released at the height of Eisenhower-era conservatism, her colourful yarn, which addressed such taboos as incest, abortion and class inequality, with murder and large doses of social hypocrisy tossed into the mix, became the world’s favourite dirty secret. Everybody read it, usually clandestinely. Sales reached an astonishing 12 million, and it surpassed such mammoth successes as God’s Little Acre and Gone With the Wind to become the biggest-selling novel to that time.

The outcry was as enormous. Peyton Place was banned in dozens of American burgs, large and small, and in Australia, South Africa, the Soviet Union and across Canada. The Catholic Church, countless PTAs and the National Citizens for Decent Literature condemned it. Libraries refused to carry it. Critics dismissed it as a tawdry slice of sensationalism. Hollywood snapped it up (though both the Oscar-nominated 1957 film and hugely popular mid-’60s TV series proffered far tamer versions of the story).

Now, six decades on, Ardis Cameron, a professor at the University of Southern Maine, shapes what is likely the first scholarly examination of the book’s role in the changing American zeitgeist. The novel, she says, “sounded a clarion call” to readers to acknowledge the falsity of Ozzie and Harriet mores. With its positive portrayal of single motherhood, working women and female sexuality, she argues, it helped pave the way for Helen Gurley Brown’s Sex and the Single Girl and Betty Friedan’s The Feminine Mystique.

Concurrently, she re-examines Metalious’s own life. The image perpetuated by most media of the day, of a housewife who penned a sizzling bestseller between household chores and bridge club, was utterly false. A mother of three in a loveless marriage, she was an almost-friendless outsider in a New Hampshire town. (She drew on local scandals for Peyton Place’s key plot lines.) At a time when Doris Day and Grace Kelly represented the feminine ideal, she was the anti-celebrity—overweight and slovenly, a hard-drinker fond of unladylike cuss words. Most outrageous, she was fearlessly outspoken. Fans adored her, and Cameron draws on dozens of letters showering her with praise for having “the courage to write about things nobody else would write about.” Metalious published a tepid sequel and two other novels, but could never eclipse (or escape) Peyton Place. She died too young, age 39, in 1964. Her fame lasted less than a decade; and yet, says Cameron, her torrid blockbuster gave an entire generation of women “hope, courage, confirmation, validation.”