An ambitious exposition of marriage 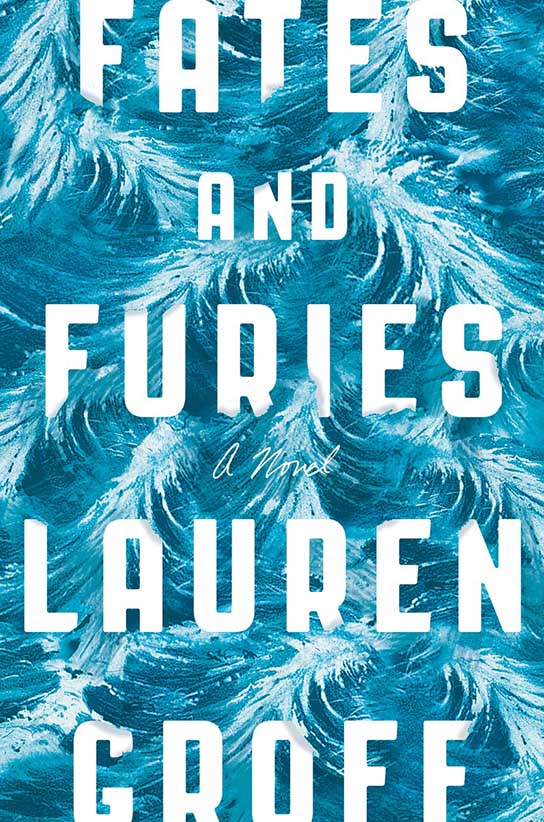 Fates and Furies by Lauren Groff

As a novel about a marriage told from alternative perspectives, Fates and Furies is destined to be likened and lumped in with Gillian Flynn’s Gone Girl. That would be a mistake. Lauren Groff’s third novel is a unique creation—an ambitious, wondrous, sensual, if occasionally florid, exposition of a 24-year marriage that exposes the precariousness of the narratives we create, be they in matrimony or in novels.

Written in the third person, the first half, “Fates,” is the story of Lotto, a dashing, struggling actor born into a rich, eccentric Florida family besotted with his dazzling wife, Mathilde. She is his constant helpmate, who creates a life of “glamorous poverty” in their early years, and abets his near-overnight success as a playwright. The second half, “Furies,” reveals a grieving, angry Mathilde, a woman who only ever lied to her husband in what she failed to tell him.

Throughout, Groff writes lyrically, in metaphorically lush prose that also expounds on artistic creativity itself. Greek mythology infuses the narrative; bracketed asides throughout act as a latter-day chorus. (“The gods love to f–k with us,” Mathilde says at one point.)

Ultimately, the marriage’s truth comes down to how the story is told—as revealed in this passage about Mathilde: “She was so tired of the old way of telling stories, all those too worn narrative paths, the familiar plot thickets, the fat social novels. She needed something messier, something sharper, something like a bomb going off.” Fates and Furies’ triumph is that it achieves both: a familiar marriage plot detonated with brilliant precision.