An anarchist dog-walker on working for the one per cent 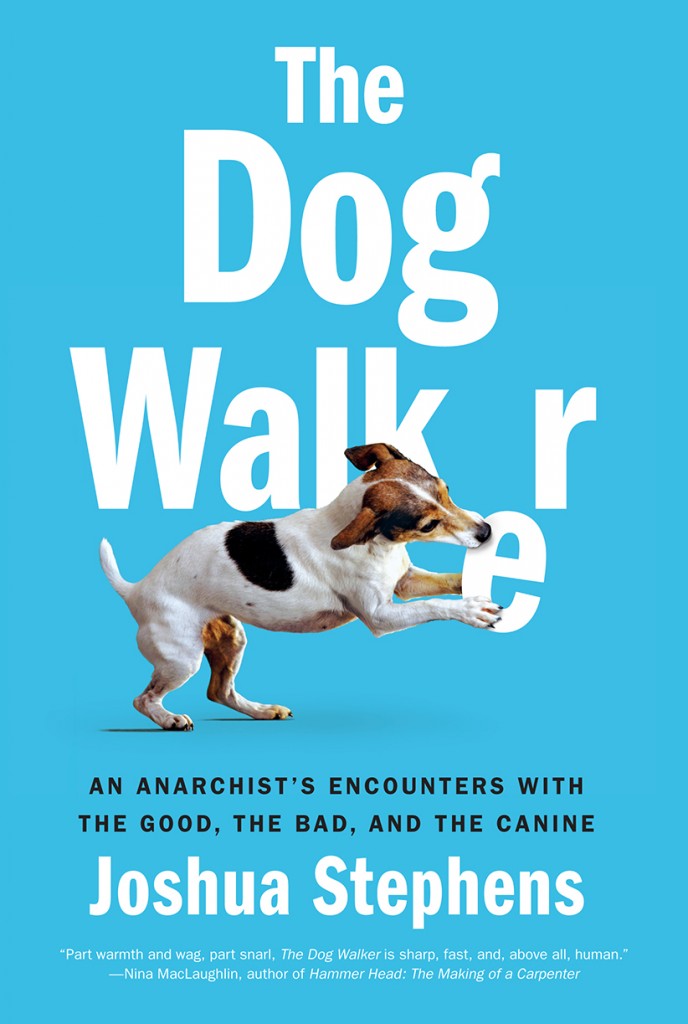 Cover of The Dog Walker for book review MAC39. No credit.

If you’ve ever handed your house keys to a relative stranger, you’ll know there is a moment when visions of invasive snooping flicker behind your eyes. It’s irrational, you tell yourself. According to Stephens, an anarchist and now author, it’s way worse than you imagined. In a book that traces his decade-long foray into professional dog walking in Washington, D.C., Stephens coyly admits he has routinely done everything from laundry in his clients’ homes to napping, showering, hosting book clubs and, yes, having a lot of sex.

Approaching 40, Stephens has aged out of the full-time dog-walking game, but he has retained a youthfulness in his expressions of rage against capitalism, racism and inequality in all its forms. He likes to even the score, sometimes in unlikely ways, such as building a successful worker-owned dog-walking agency that catered to Washington’s one per cent that put into practice a credo that will resonate with working stiffs of any stripe: our jobs should serve us, not the other way around.

Those looking for charming stories of his canine charges will be disappointed. Stephens deems his radical political focus more compelling—using his vantage to observe the interpersonal politics of a city built on politics —though he recounts memorable tableaux including a story of a golden lab “living up to its breed’s child-friendly reputation” by humping a toddler in the park. These scenes are related with admiration. Stephens respects a rule-breaker.

The abrasive tone of the writing can feel like being whacked with a rolled-up newspaper. Still, there are moments of depth: a meditation on death with our short-lived animal companions as agents of catharsis; a tribute to human-animal empathy, despite how messed up those relationships can be; an appraisal of human fragility gleaned from his unfettered access to the daily realities of his clients’ lives. Ultimately, in his view, we’re all animals trying to get by and find as much comfort in a cold world as we can. And he’s more than willing to hump in your bed to make that point.